Apple has played a crucial role in innovating and presenting fans with cutting-edge gadgets. The tech giants come up with the hardware configuration that keeps on becoming sophisticated every year. Each year, the trillion-dollar company offers much to share. The most recent updates by Apple included excellent devices comprising of revolutionary graphics, processing, and AI capabilities.

The release of iOS 12 revealed fantastic features, making the iOS competitive platform in the industry. You can make your iOS device more amazing through discovering the leading iOS app development trends. Read along to know about the trends that will refine the technological tone in the upcoming days. 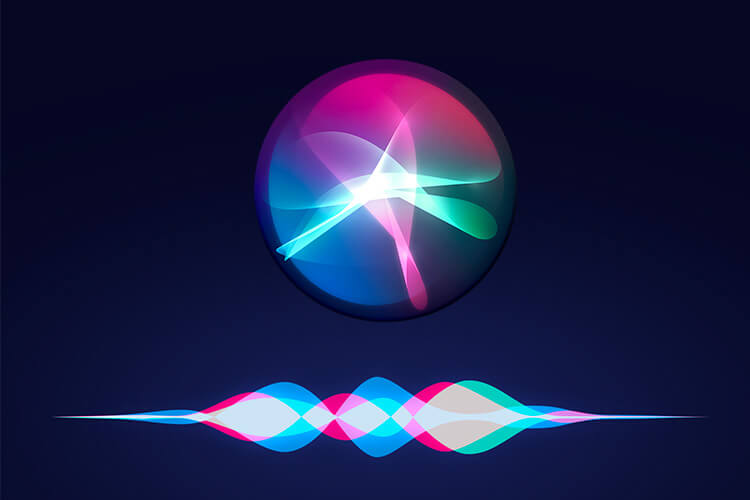 Since the release of AI assistant Siri, Apple has gained widespread traction around the world. The AI-based personal assistant is becoming smarter over time.

With the release of SiriKit for iOS developers, Apple has enabled the iOS and watch iOS to work seamlessly with Siri through the voice commands. There are various benefits of including the SiriKit in an app, counting on the hands-free and lock screen.

Siri shortcuts can suggest shortcuts deliberately to specific actions that you want it to perform. Similarly, you can discover what actions in an app will be suitable for the users and what will they like to perform in the future.

The apps can notify Siri about the actions by denoting them as essential shortcuts. Besides, you can operate shortcuts through voice commands, and creating own using the shortcuts app. 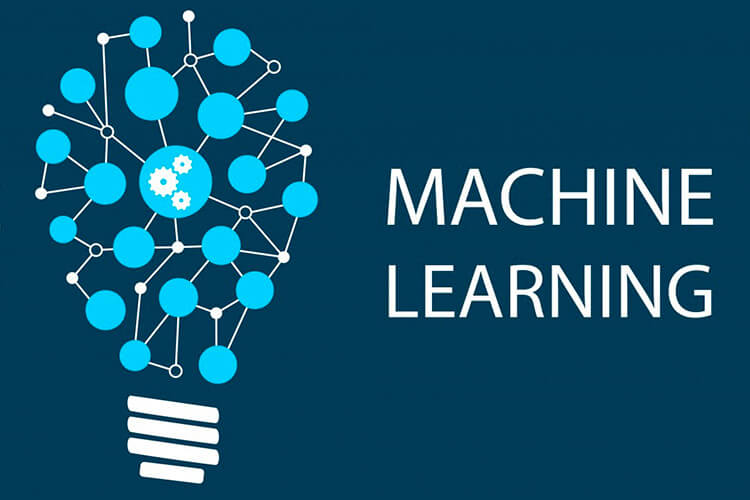 Artificial Intelligence has proven to be the game changer. Apple takes the lead when it comes to benefiting from machine learning through their hardware.

The company has introduced the core processor 7-nanometer A12 Bionic, featuring the “Neural Engine” for performing tasks related to the machine learning including the FaceID along with the latest customizable Animoji known as the “Memoji.”

The leading AI brain will allow the device to perform various tasks at a time seamlessly such as taking great photos, identifying weak heartbeat, and much more.

The A12 will be able to perform about 5 trillion operations in a second. That is a significant increase when compared with the A11. Also, Apple has introduced the framework, Core Machine Learning 2 (CoreML2), allowing the development of high-performing and responsive apps, unlike the traditional iOS apps.

This framework can be utilized for analysis of natural language text and reducing the language-based metadata. The CoreML 2 can cover the tasks such as identification of script and language, parts of speech tag, training and deployment of custom natural languages. 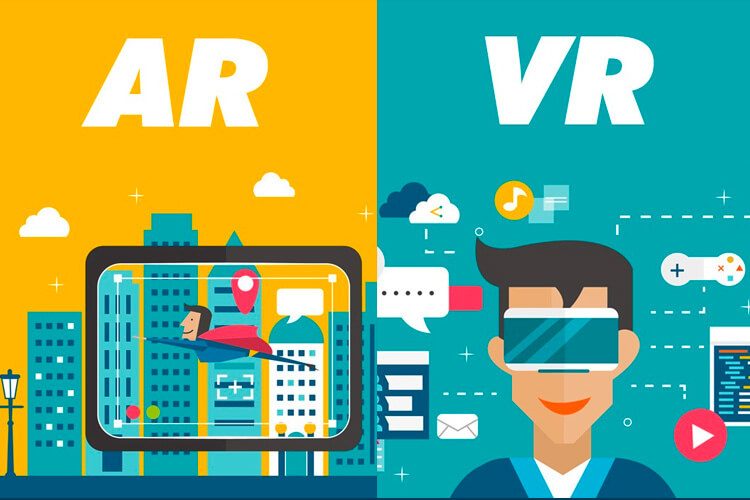 In the latest updates by Apple Inc, the company has revealed improvement among the ARKit 2 that is actually the next gen Augmented Reality App development platform for iOS 12. The offerings include enhanced face tracking, measurement of objects through hovering over your iPad or iPhone over it. Moreover, it comes with object detection feature.

Creation of multiple users AR experience has become a reality now. Apple’s AR has now become engaging than ever. With the ARKit 2, users become able to make a piece of AR art that can be seen later at the same place by a different person.

It will enable the iOS developers to create multiplayer games and simulations that were not possible before. Now, if you are thinking about the best AR apps to test, then Houzz, Giphy World, and Dance Reality serve as the best ARKit-enabled apps.

Undeniably, ARKit 2 and SceneKit will transform the way simulated environment apps are developed. They will inevitably fall among the top iOS development trends in the upcoming days. 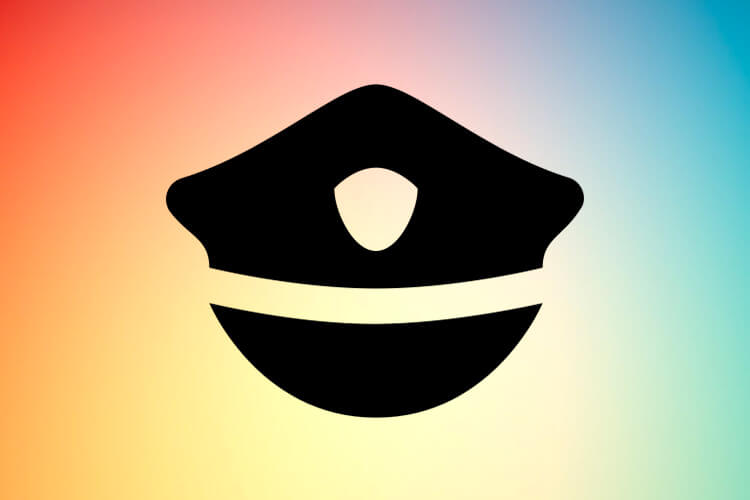 When talking about iOS app development trends, we should consider the fact that cybercriminals are emerging rapidly. Apple has created an enterprise-level, security-focused culture that can aid the users to maintain the safe and secure working environment.

It is essential for the companies to enhance their security, preventing the exploits and cyber attacks. On top, it is just not another app development trend, but a commitment to strengthen and improve the privacy through the updates.

Users can now use the Authentication Services for integration of password management apps with Password AutoFill option. The ASWebAuthenticationSession helps in sharing cookies and data of a website between the app and Safari for a one-time sign-on experience.

The World of IoT 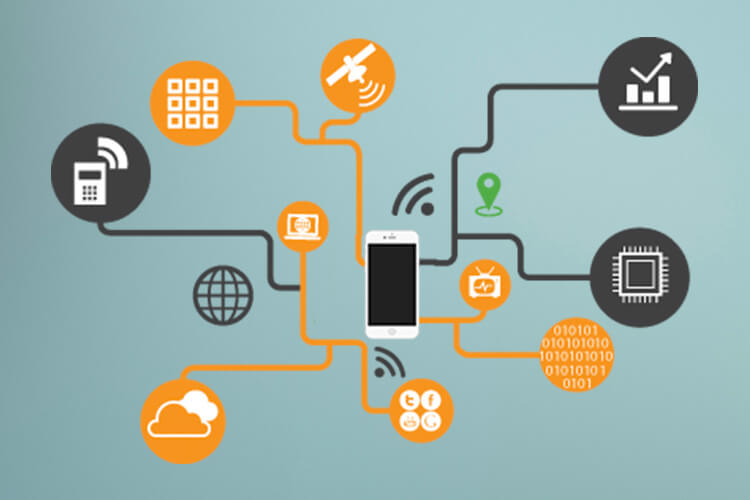 According to the leading factual platform “Statista,” there will be about 75 billion devices connected to the internet by 2020. It is the reason the IoT has marked its position among the list of iOS development trends.

Apple has introduced the IoT ecosystem known as HomeKit that is secure and offers various opportunities to developers for creating a connection with different IoT devices.