Ever since Apple announced iOS 13, I cannot help but compare it with its Android counterpart the Android Q. While Apple launched its first beta version of iOS 13 on June 3, the beta version of Android Q has been made available since March 13. With both the tech giants leaving no stone unturned to make their OS the best user experience, I have been more inclined towards Apple for a couple of years now.

Normally, Apple introduces new features late, but when it launches, it does with precision and finesse. Features that are similar in both the OS have better interface and precision on the iOS version.

Today, I am here with my pick of some of the features that are available on both the Operating Systems but I had a better experience in using them on my iPhone than my Android device.

But what makes the iOS Dark Mode better than Android? While a multitude of 3rd party apps supports the dark mode on my iPhone, on Android it doesn’t have much support from the 3rd party apps. So much so, that the Dark Mode on Apple is a system-wide feature while its Android counterpart fails to keep up with that. 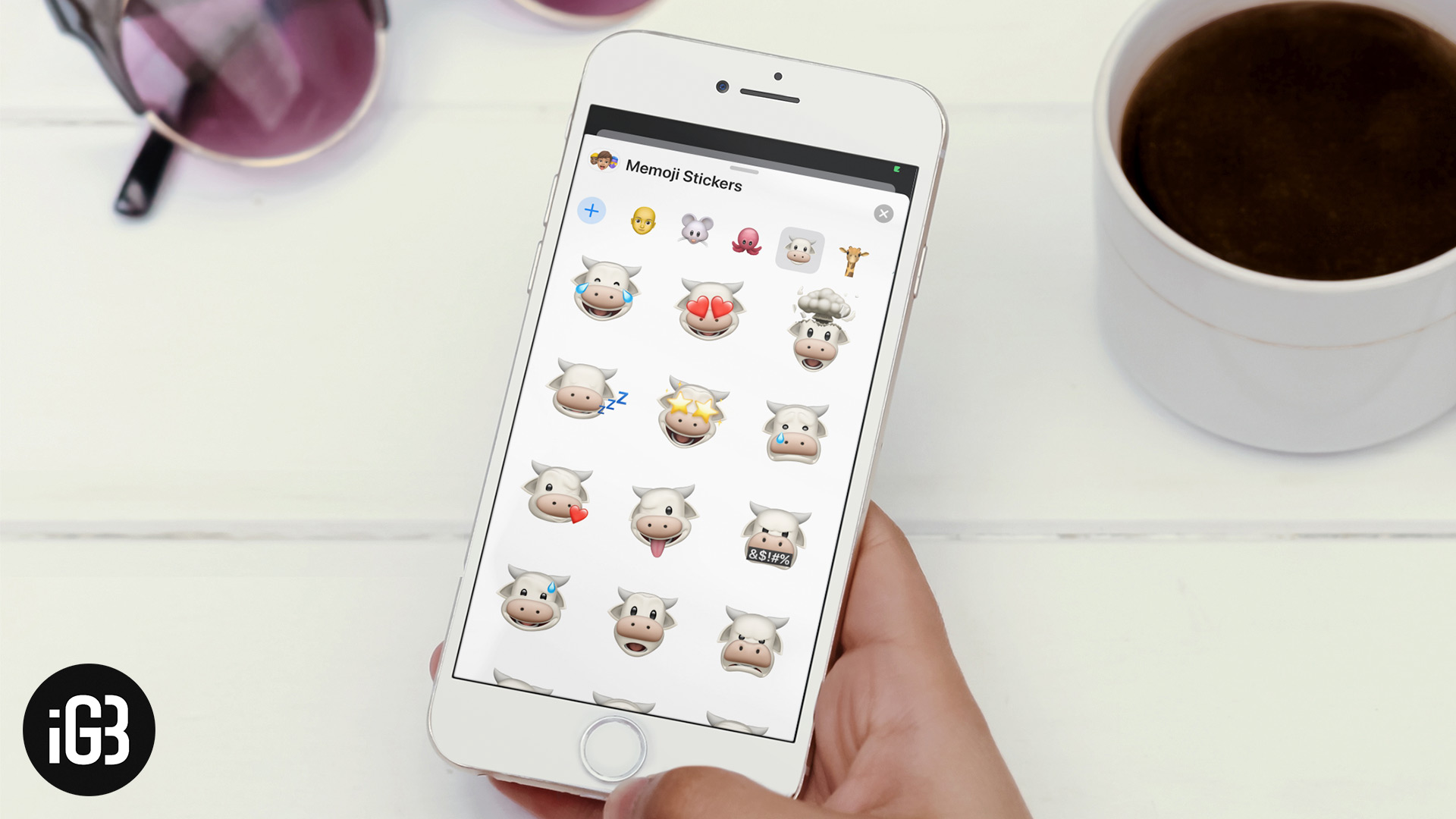 Google has been trying very hard to position Google Hangouts as an alternative for iMessage. But the Hangouts comes with too many added requirements to be able to utilize the app optimally, while its Apple counterpart requires no added elements.

With iOS 13, Apple has taken a step forward with its most loved app and has introduced a variety of customization options to their Memojis and Animojis, Memoji Stickers, making iMessage unbeatable in this category of apps. 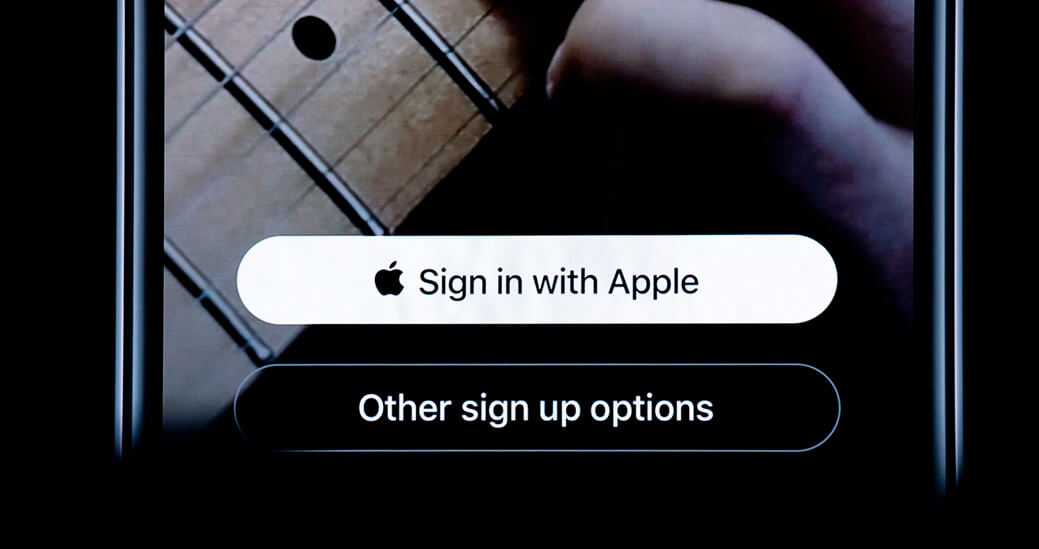 No points in guessing that the privacy feature of Apple makes it to this list; Apple is known for its vigilant security and privacy features. But this time, Apple has outdone itself with the introduction of ‘Sign-In with Apple’ feature during the WWDC 2019.

This feature allows you to sign in with a pseudo email address that is generated by Apple to safeguard your personal information. The unique email address generated by Apple will direct the emails to your actual address, without compromising on your privacy. This feature will be made available like the ‘Sign In with Gmail’ and ‘Sign In with Facebook’ feature when prompted to sign-in with an app or website.

#4. Look around vs Street View 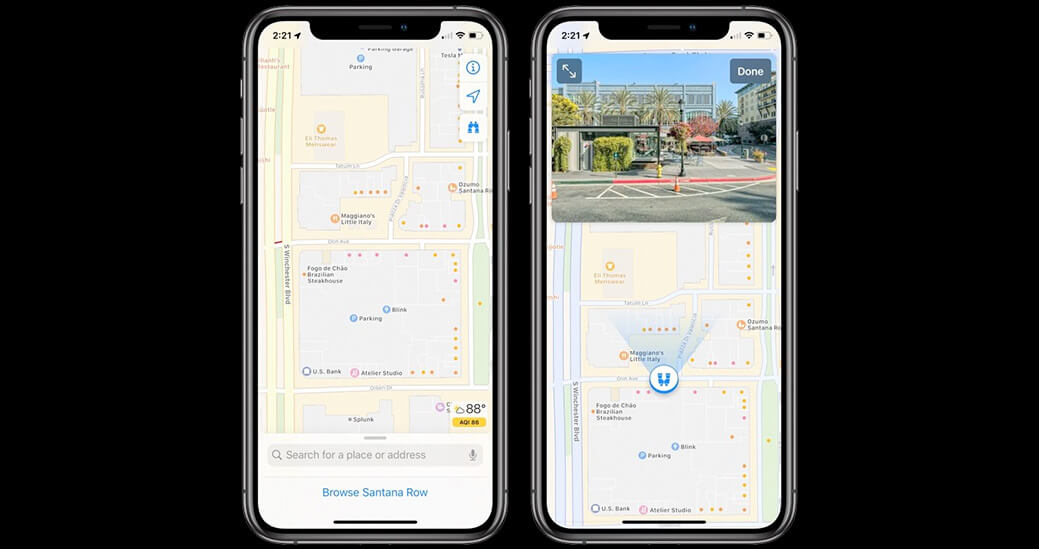 Another feature that has been there on the Android Devices since long but adopted by Apple recently is “Look Around”, which is competing with the Street View of Google. While Google has had this for a few years now, Apple just launched this feature during WWDC 2019.

Apple is only using the data procured by Apple itself; Google uses the information that is uploaded by its users as well. Apple’s data is more accurate and precise, while some of the data provided by Google consists just of panoramic images and not real-time directions or satellite view. Even though the Look Around Feature is only limited to the USA as of now, it is still better and accurate. 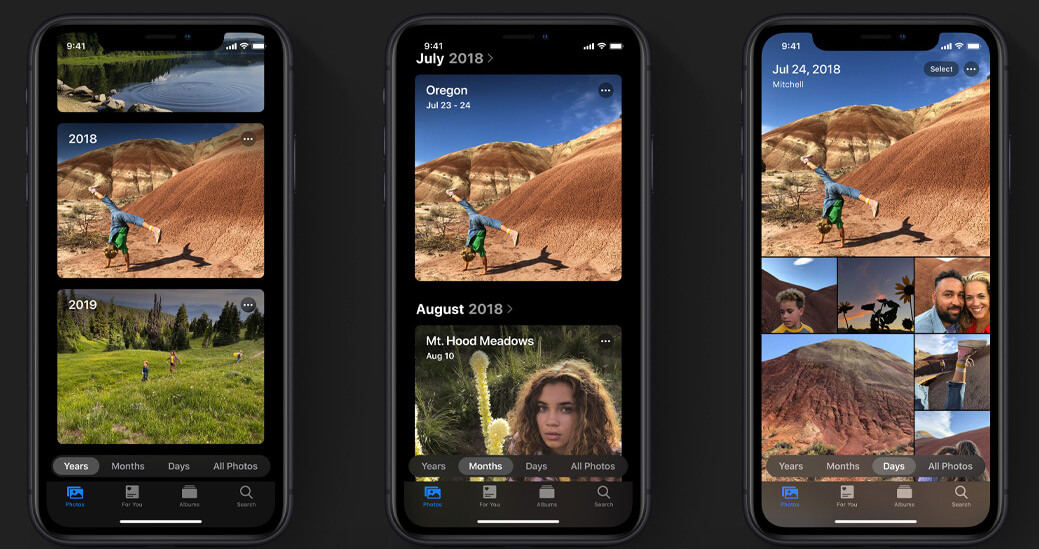 Apple has revamped its Photos app with a new layout and better UI. The Photos will now be segregated according to “Days, Months and Years”, making them easier to be found. Duplicate photos will be eliminated using a smart technology making your photo album clutter free and more organized. iOS 13 also has the new ‘Auto Play’ feature that will play all the live photos and videos automatically while you are browsing through the album.

The revamped app also comes loaded with dozens of editing options on the latest iOS. Android Q has also introduced various new editing tools, but what stands out in Apple’s favor is the ability to rotate videos from the Photos App. The App on both Android and Apple devices now allow editing elements like brilliance, shadows, highlights, contrast, saturation, white balance, sharpness, and definition. Over and above all these iOS 13 offers noise reduction and vignette features that are missing in the Android Q.

Well, these are my picks; let me know what are yours by firing them in the comment section below. Just in case if you have not been able to get your hands on the latest iOS update, I would recommend you to check out our iOS 13 beta installation guide.

The following posts are equally interesting: