Apple releases one major iOS update every year, and one can safely assume that iOS 17 would be rolled out in 2023. While the announcement of iOS 16 at WWDC22 was well-received and excited every iPhone fanatic, the final public release reduced the enthusiasm with multiple bugs and glitches.

iOS 17 is still far away, and we are yet to have an official word from Apple about the release date of the same or the features it will bring. Still, here’s a look at everything we can expect from Apple with iOS 17 update.

Since the first iPhone’s launch, Apple has released one major iOS update every year. The update is announced, and the features are showcased during the Worldwide Developers Conference. After that, the software’s beta versions are made available within a couple of weeks. Given Apple’s track record of hosting the WWDC in June for the past decade, we can expect Apple to announce iOS 17 at WWDC in June 2023.

As mentioned, the beta versions of iOS 17 will be available shortly after the announcement. However, the public rollout of iOS 17 is expected in September 2023, alongside the much-awaited iPhone 15 series. Again, this is speculation based on the decade-long history of these events.

Before we get into all the expected features of iOS 17, let us look at the devices that will receive the iOS 17 update. Usually, Apple provides software updates to iPhones for up to five years. This number can extend to six years in rare cases where the hardware can handle the software update.

As of writing this article, there is no way of being one hundred percent sure which iPhones will receive the iOS 17 update. We can hypothesize based on the history of iOS updates, and here’s a list of all the devices we expect to be compatible with iOS 17:

The iPhone 8, 8 Plus, and X were released in 2017, and they received iOS 16, which probably should be their last major iOS update, given these devices are five years old now. However, there are chances of these devices receiving the iOS 17 update if Apple finds the hardware on these devices powerful enough.

If I was using an iPhone 8, 8 Plus, or X user, though, I wouldn’t keep my hopes high and would instead upgrade to the iPhone 15 series, which would indeed feel like a substantial upgrade over my six-year-old device.

Apple is rapidly evolving from being utterly ignorant of what the customers asked for to finally responding to the customers by offering users the most demanded features. We saw this with the iOS 16 update, filled with a good number of lock screen customizations and widget support.

Moreover, Apple also introduced the much-demanded Always on Display with the iPhone 14 lineup (although exclusive to the Pro series) and revamped it with the iOS 16.2 update, offering users more control over how they wanted to customize their AOD screens.

Considering Apple has not only been listening to its consumers but also responding to them by making the demanded features available and improvising on the existing ones, here is everything we expect from the iOS 17 update. 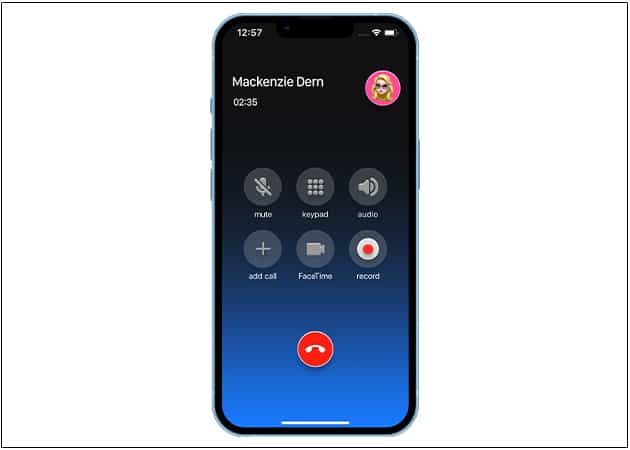 Users have been requesting native call recording support on the iPhone for several years. And we hope Apple makes this feature available with iOS 17, given its demand. Also, while there are ways to record calls on iPhone using third-party applications and services, who wouldn’t love to have the feature built-in with the software?

The primary purpose of widgets is to make information available at a glance. They also eliminate the need to launch an application every time you want to check on something basic.

But what if these widgets were more interactive? What if you could check the weather of four different locations just by swiping on the Weather widget or logging in medications right from the Lock Screen?

Sounds time-saving, right? And that is why we expect Apple to implement interactive widgets. 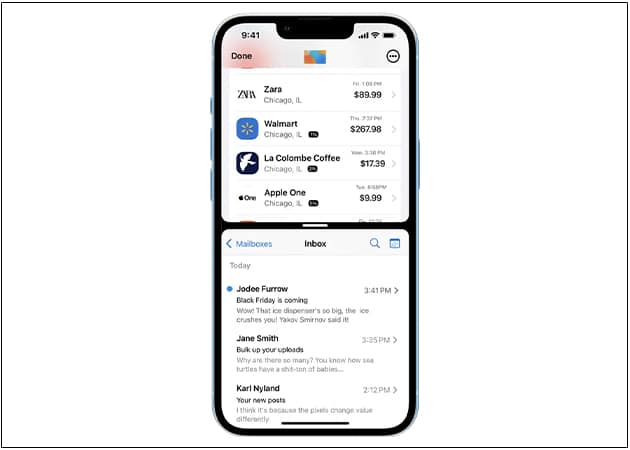 The split screen feature allows you to use two separate apps simultaneously. This feature is already available on the iPad (Split View) and Mac but is yet to make its way to the iPhone. Now, one can argue that the iPhone’s screen is not as big as the iPad, so the feature cannot be feasible for the iPhone.

While it is true that iPhone users won’t be able to make the most of this feature on their 6.7-inch screens, there needs to be a more substantial reason not to provide the feature. Additionally, several Android smartphone manufacturers have integrated this feature. 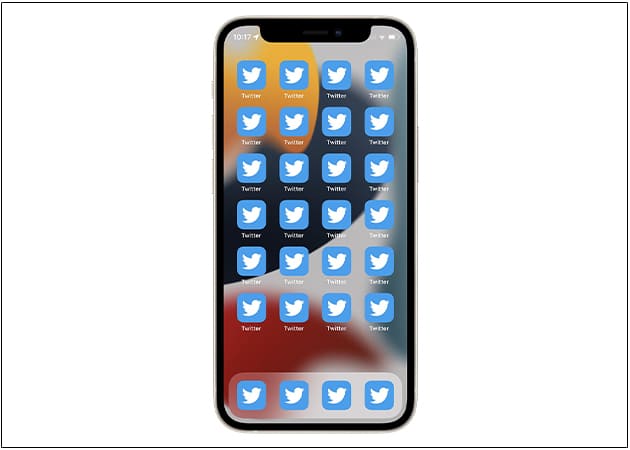 However, many apps only allow users to have one account active on a single app. For example, WhatsApp. And that is when the ability to clone apps and use different accounts on different versions of the same app would come in handy. Will Apple join the party? We’ll have to wait and watch.

Suppose you keep up with the latest happenings and leaks in the Apple ecosystem. In that case, I’m sure you’ve heard the news about Bloomberg’s Mark Gurman claiming that Apple will allow users to install applications from third-party app stores. Also, since this news results from Apple trying to comply with EU laws, the chances of third-party App Stores are pretty high. 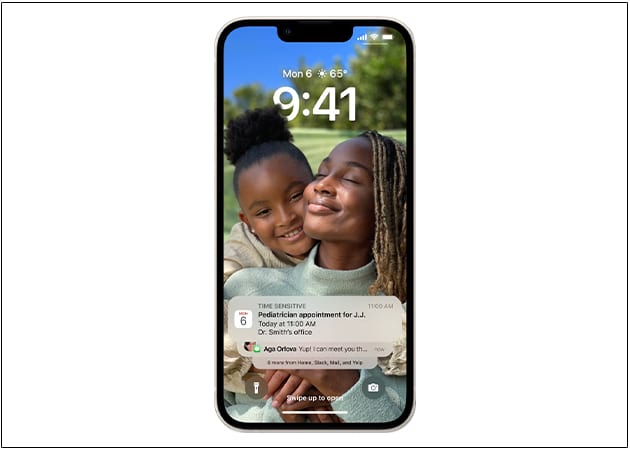 Apple tried to improve notifications with iOS 16. Users now get the choice to display notifications in Count, Stack, or List formats. However, there is a long way to go, and Apple needs to really improve the way to access and manage notifications on the Lock Screen or the Notification Center.

According to a leaker on Twitter, Apple will be revamping iMessage with iOS 17. The new version will have an improved iMessage Home Screen, new AR chat features (most probably built for Apple’s upcoming AR headset), Chat Rooms, Stickers, etc. If the rumors are to be believed, this update will be a significant design revamp to iMessage.

What are your expectations from iOS 17?

Author
Darryl
Consumer Technology and Motorcycles are the two things that excite Darryl the most. Why? Because Tech helps better people's lives, and solving people's problems related to tech is something he enjoys. And what about bikes, you ask? Well, drop a gear and disappear.