How to Use Siri on Apple Watch [Complete Resource]

Using Siri on your Apple Watch, you can carry out a number of tasks efficiently. Go through this complete guide to getting started.
Written byJignesh
2 minute read

With the latest watchOS, Siri has got a lot smarter. It sounds more natural and understands the context better. Faced with huge competition from Google Assistant, Cortana, and Alexa, Apple’s assistant doesn’t want to give an edge to the rivals to take its numero-uno position from iDevices. And its continuous effort seems to be paying off well. Enough talk? Let’s check out how to use Siri on Apple Watch!

How to Set Up “Hey Siri” on Apple Watch

Setting up Hey Siri is pretty simple on Apple Watch. Head over here to get it done quickly.

How to Activate Siri on Apple Watch

There are three ways you can activate Siri on your Apple Watch.

Siri watch face is very handy as it automatically updates to show relevant information throughout the data. It fetches data from 14 different sources to help you remain up-to-date. Jump over to this post to set it up and ideally customize it to suit your needs better.

How to Choose when Siri Speaks on Apple Watch

Step #1. Launch the Settings app on your Apple Watch. 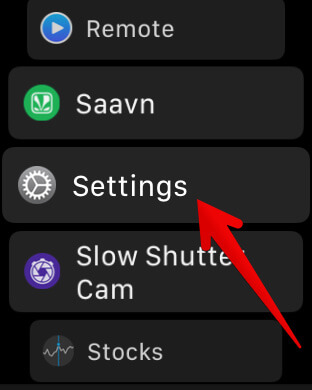 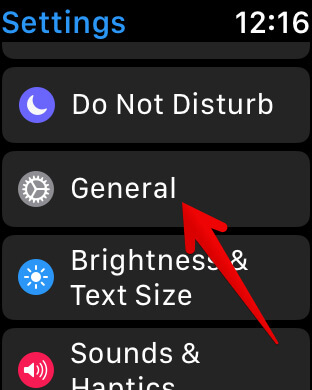 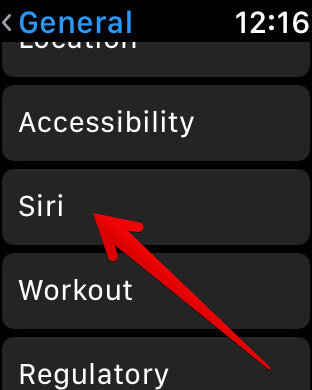 Step #4. Next, you have three options: 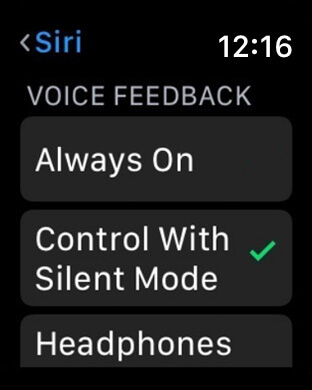 Select the one you wish.

Agreed, Google Assistant is still a few steps ahead of Siri on some fronts. However, even a hardcore critic would admit that it has made significant strides recently to overcome barriers. What do you think of Siri and how much you use it?

You might want to check out these posts as well: