How to Share Multiple Photos via WhatsApp on iPhone

WhatsApp for iPhone now lets you send multiple photos at once with your WhatsApp contacts. Here is how to upload and share multiple photos on WhatsApp.
byJignesh
2 minute read

WhatsApp is one of the most popular messaging app for conversation, sharing files, photos, and videos with friends, family, and colleagues. The new updated iPhone app brings quite a bunch of features including iCloud backups and easy number porting. But along with that, you have the multiple photo sharing option.

It’s now easy to send multiple photos at once via WhatsApp. No, it’s not a separate option tugged beneath the media option, but it’s built within the photo-sharing screen. That’s why I’m writing this tutorial.

To select multiple photos, you follow pretty much the same process as sending a picture via WhatsApp but at the second step, you get to add more photos to the selection.

How to Send Multiple Pictures at Once in WhatsApp on iPhone

Step #1. Open any chat and tap on the media sharing button (“+”) next to the text field. 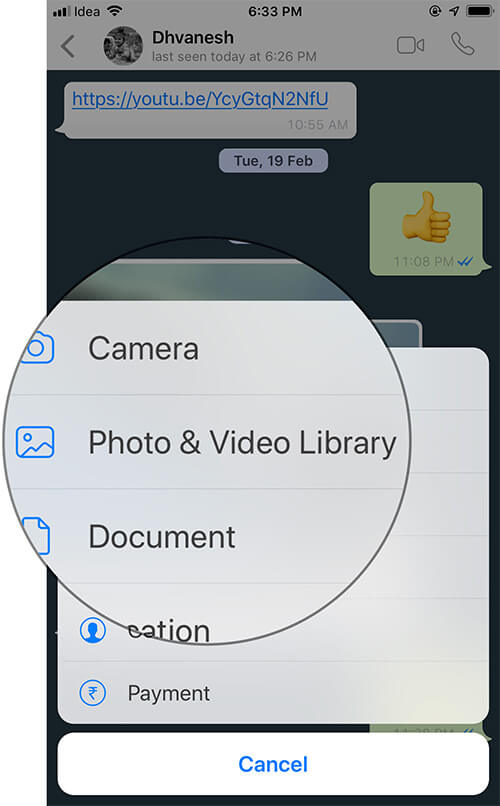 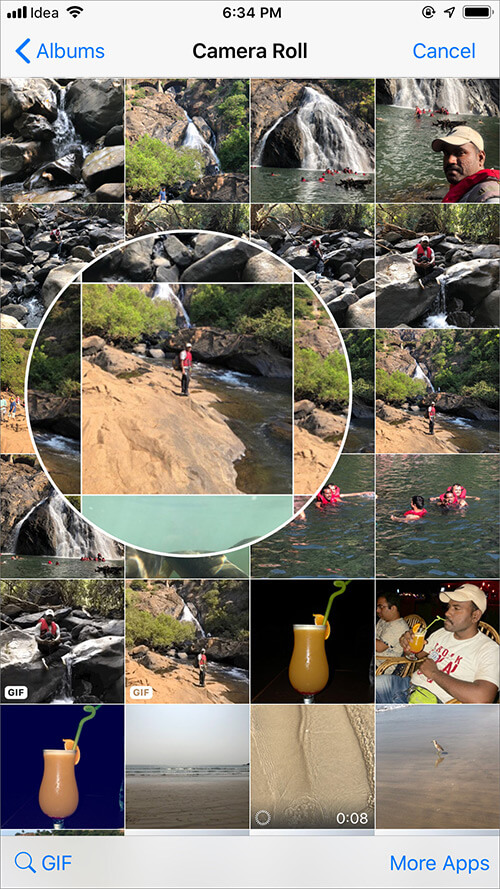 Step #5. Next, you just have to select all the photos you want to send. (You can select up to 30 photos). Once you’ve added the photos, tap on Done. 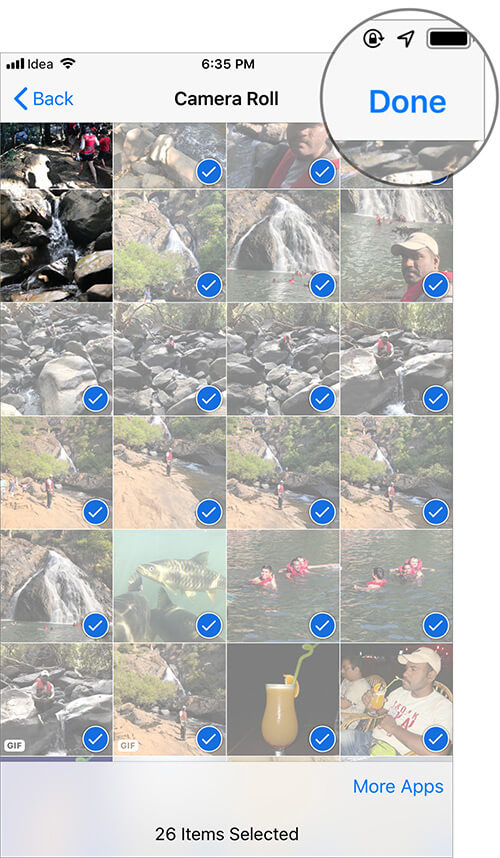 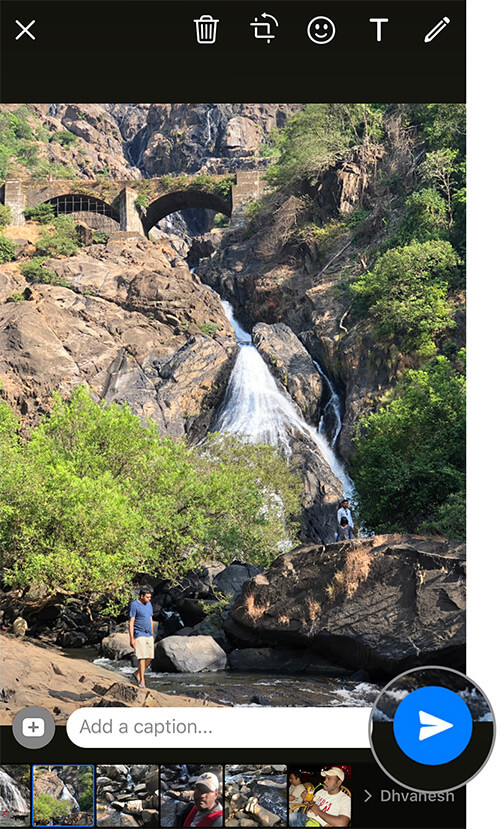 All the photos will be delivered individually as if you sent them one by one.

That’s it, it was that simple.

Although WhatsApp isn’t the first to incorporate a multiple photo sharing feature, it’s important because WhatsApp has a huge user base and a lot of people depend on it. Interestingly enough, with the new update, number of iPhone users that start using WhatsApp might hit an all-time high.

WhatsApp has also included iCloud backups this time. You can manually backup the data or arrange a daily/weekly/monthly automatic backup schedule. Not updated the app yet? Make sure to do it right away.

You’d like to read the following articles as well: