OnLeaks is believed to be a leading Twitter handle managed by Steve H. McFly, and people follow his predictions and leaks religiously on media. 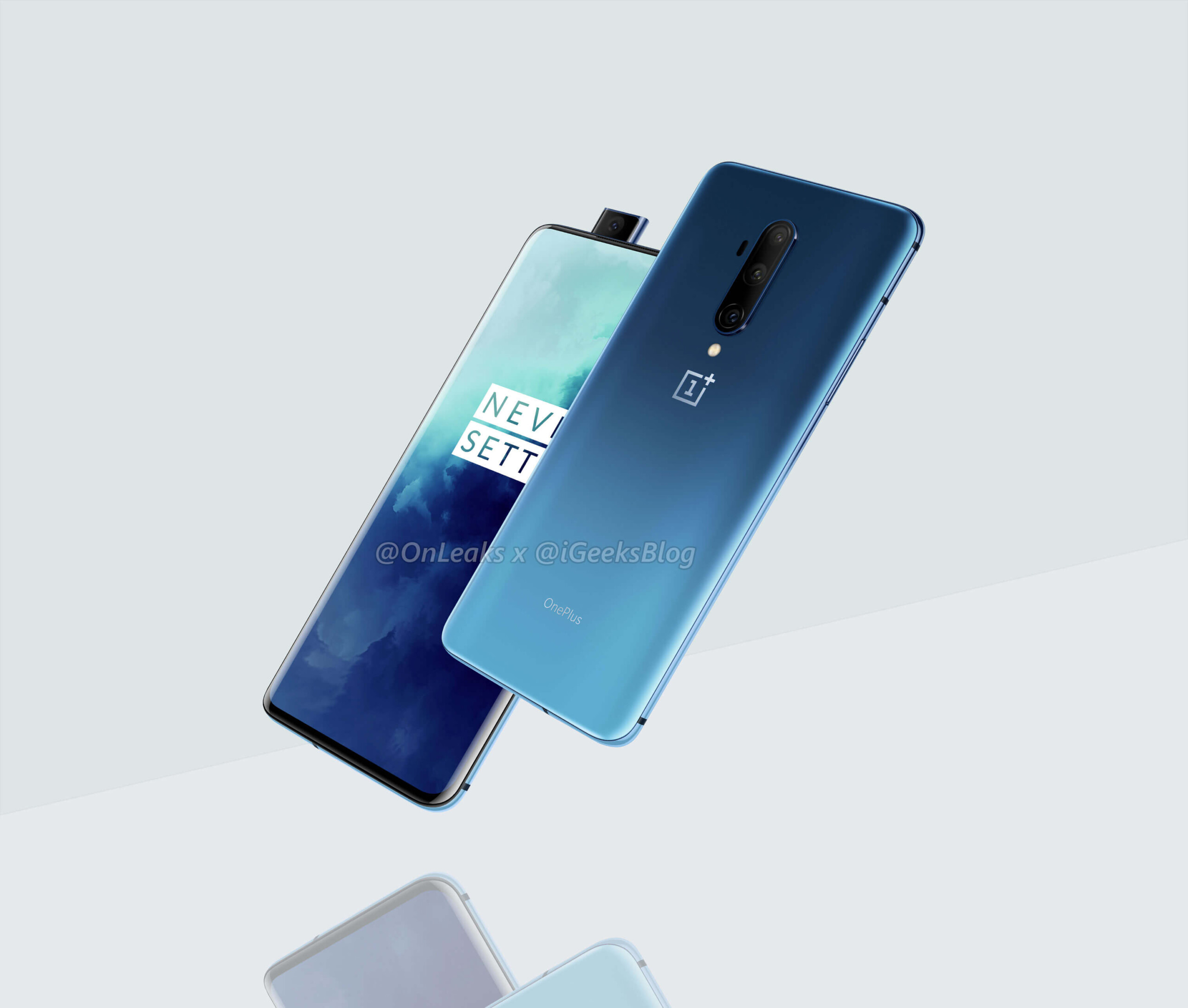 OnePlus 7T Pro is expected to be launched on September 26 or in the next month. However, people were keen to take a glimpse of this device, which can be the next sensation in the Android world. Notably, OnePlus devices have always given a good run to all Samsung phones.

From the image, it is clear that the phone will have an edge-to-edge screen with a pop-up camera, which is supremely popular in the market these days.

About the display of the phone, it is believed that 7T Pro may flaunt 6.65-inch fluid AMOLED screen with in-display fingerprint sensor (optical).

In the upcoming smartphone, OnePlus may retain the back panel of 6T (as the render shows); the brand has made some change in the rear design as compared to the 2018 model. The current 7T Pro McLaren Edition has textured design on the whole back panel. Last year, OnePlus had restricted this to the middle of the back.

The launch date in India might be September 26, but the worldwide launch is likely to be October 15.

OnLeaks enjoys an envious reputation when it comes to leaks, rumors, and predictions. However, you can take this news item as just rumors until OnePlus officially launches its 7T and 7T Pro.