How to Type Emoji Faster on iPhone

Emoji puts the soul into the conversation. I can’t think of how boring my conversations with a few of my close friends would be without emoji on the iPhone. The Emoji keyboard makes it easy to find the most-frequently used emoticons but what if I told you that could shorten the time in typing that emojis?

We already have covered how to add emoji keyboard to your iOS device. Now, we are going to take a look at how to create emoji shortcuts to type them faster in your conversation. You can use keyboard shortcuts to specify emojis for particular key phrases, and that makes typing emoji pretty fast. 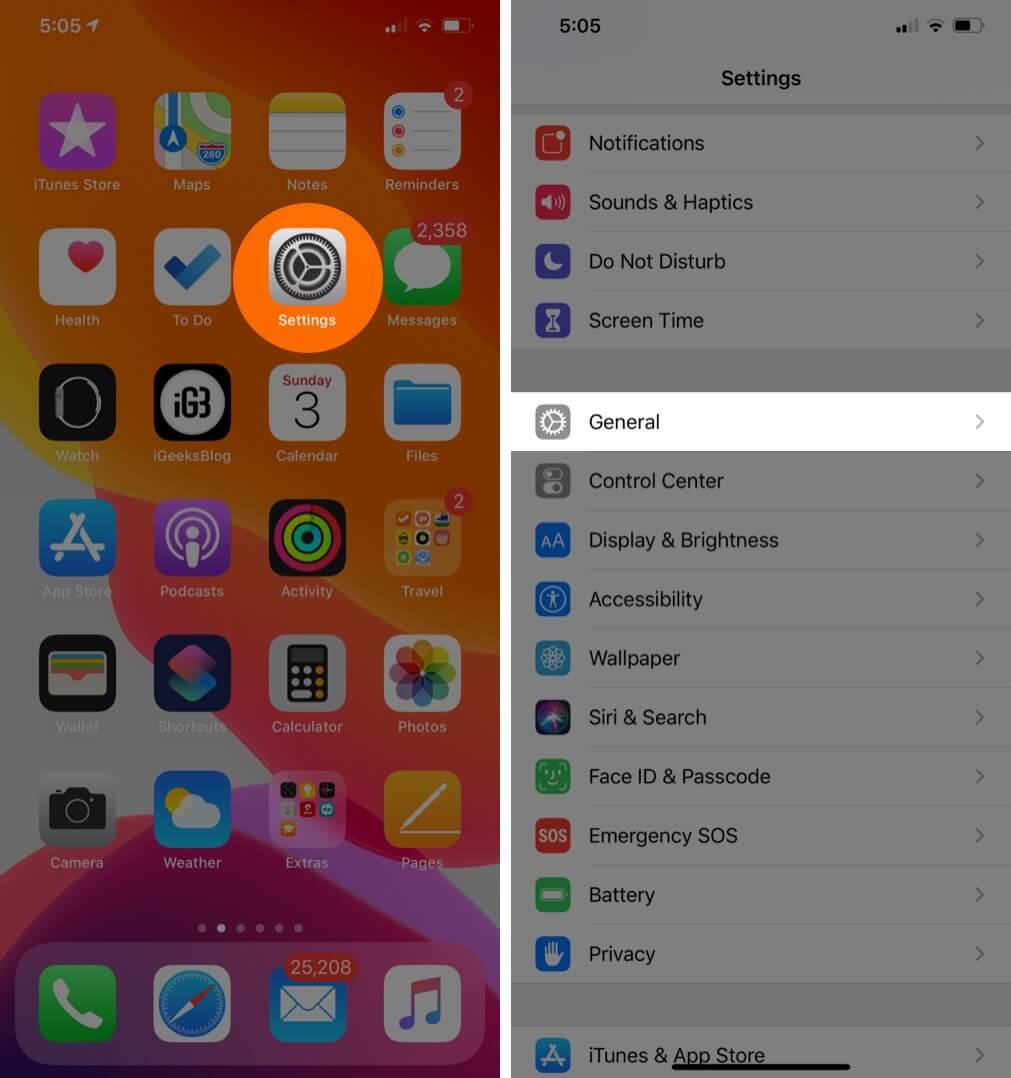 Step #2. Scroll down and tap on Keyboard → Tap on Shortcuts. 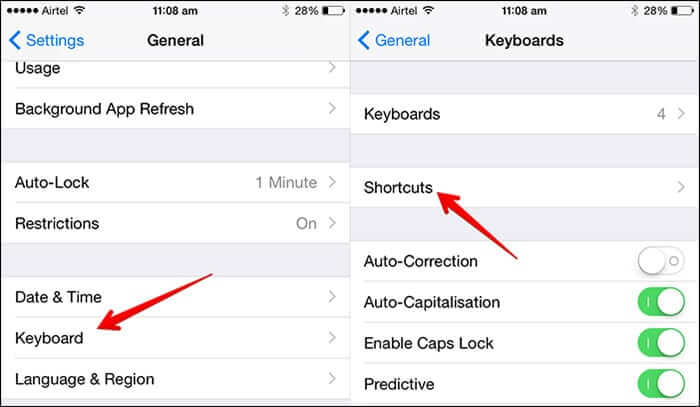 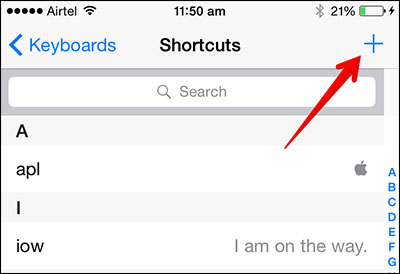 Step #4. Now, all you’ve got to do is tap alongside “Phrase” to add your choice of emoticon and then tap alongside “Shortcut” to insert the text to convert to emoji. Like it’s shown below: 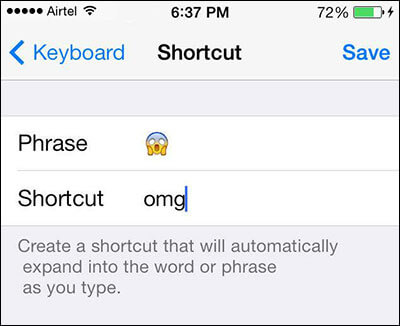 Step #5. Tap on Save from top right corner.

Step #6. That’s it. You’re done. Now test out if the shortcut works. This will work everywhere: Whatsapp, iMessage, Notes, Mail.. if you don’t want the shortcut to kick in and become the emoji, you can tap on the little “X” when you get the shortcut prompt.

Just like that, you can now type a ‘:)’ and it gets converted into the right emoji.

Okay, where would this be really helpful?

You can do the same on the iPhone but have them converted into emoji to make your conversations more lively and better. That’s precisely where setting these emoji shortcuts comes in handy. Imagine typing ‘:P’ and the corresponding emoji shows up? Much better and more IM-like, right?

That’s all for now!