How to Turn Off 3D Touch on iPhone

Apple is leaping from 3D touch technology to Haptic Touch, here’s how you can turn off 3D Touch In iOS 13 on iPhone to stop the confusion and adopt Haptic touch effortlessly.
bySuraj
3 minute read

Upon its release in 2015, 3D Touch sounded like interesting technology. For many avid users, it was a great feature; though soon the buzz settled down and only a few users were enjoying its full benefit. And now 3D touch is truly dying as iOS 13 has shifted most of 3D touch’s job profile to Haptic touch; the 3D touch is only alive in older iterations.

While iPhone XR and iPhone 11 series have completely eradicated 3D touch, iPhone 6s/6s Plus, iPhone 7/7 Plus, iPhone 8/8 Plus, iPhone X/XS, and iPhone XS Max with iOS 13 upgrade has both the features. Since most 3D touch functions are either shifted to Haptic or shunned; it makes sense to disable the 3D touch in iOS 13 devices.

3D touch is a feature that employs screen sensitivity hardware to detect the amount of pressure being applied. Different responses were invoked corresponding to different levels of pressure. As for Haptic Touch, it is a software feature similar to long press, it measures the length of a finger press.

Earlier 3D touch was used to access apps without launching them; you could preview notifications and most importantly, “peek and pop” with certain apps. Though Haptic Touch lacks features such as Home screen shortcuts and peek and pop, it has taken over most functions. So, to kill the confusion between the two, it is advisable to turn off 3D Touch in iOS 13. 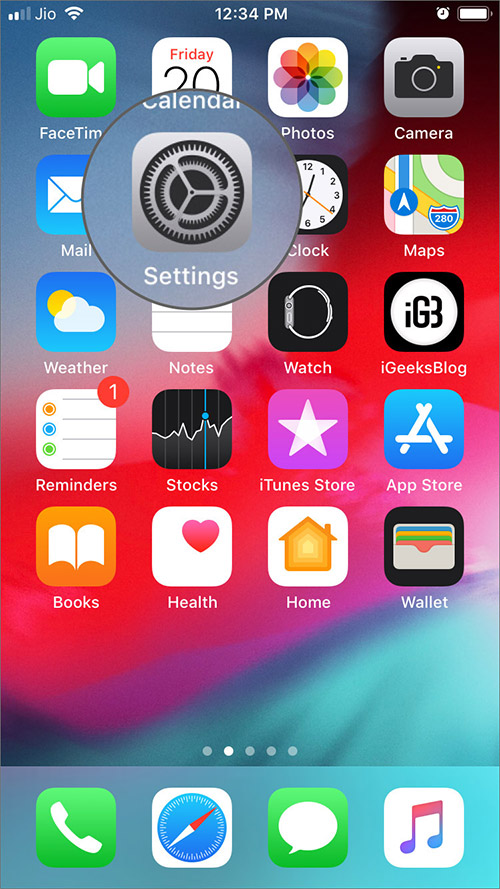 Step #2. Scroll down and tap on Accessibility. 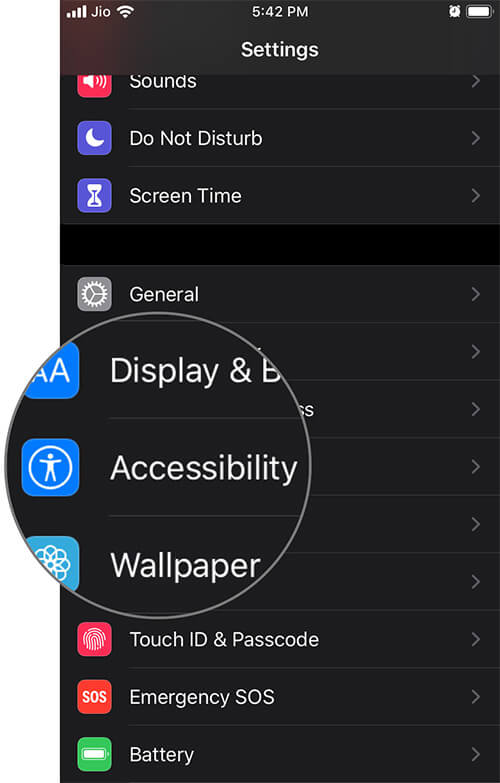 Step #3. Select Touch from the menu. And tap on 3D Touch & Haptic Touch. 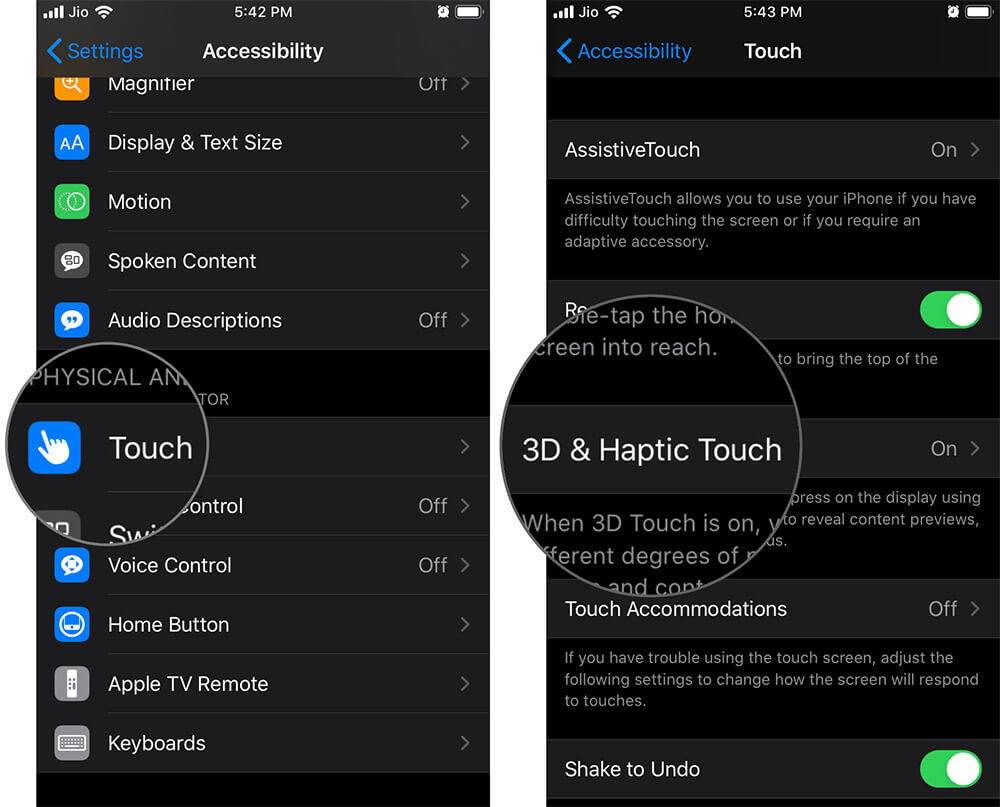 Step #4. Switch off the Toggle next to 3D Touch. 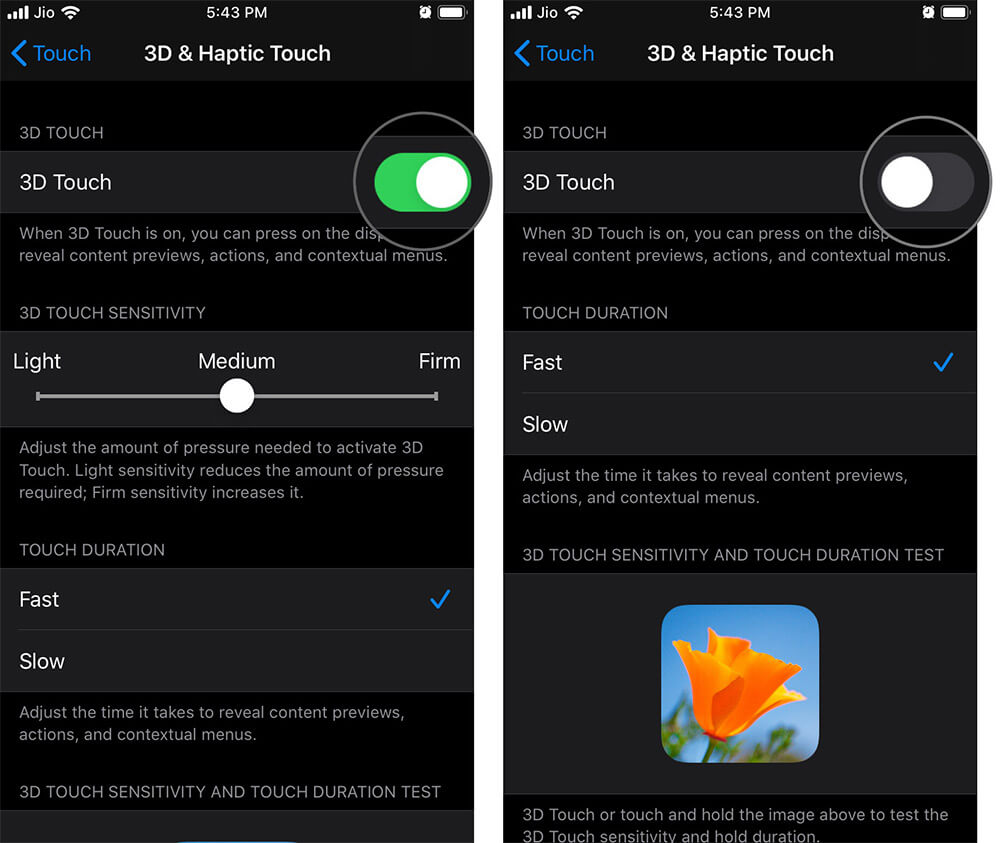 This will not affect Haptic Touch sensitivity or functions in any way. If you are amongst the few that really liked 3D Touch, you can enable it by switching the Toggle On. You can also adjust the sensitivity of the 3D touch in the same window.

How to Adjust 3D Touch Sensitivity in iOS 13 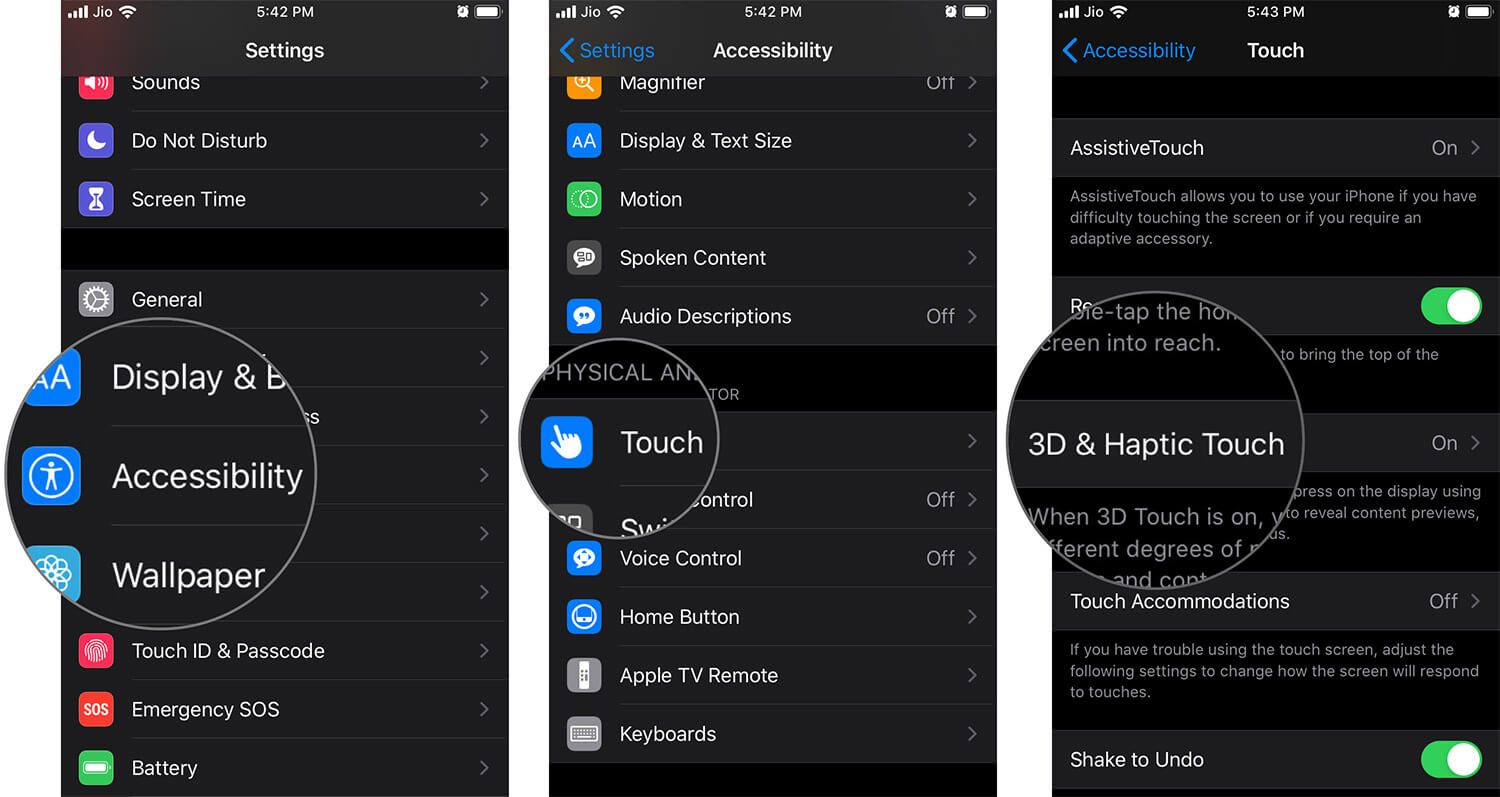 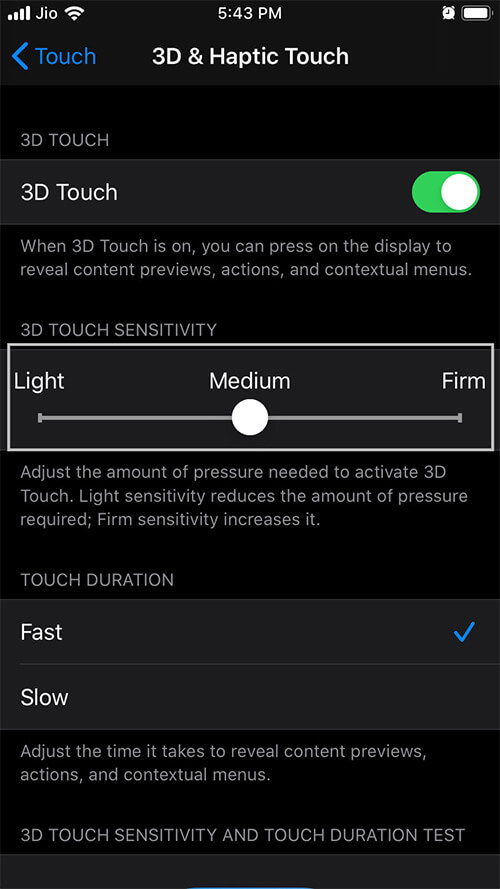 The new update also gives you the liberty to adjust the sensitivity of Haptic Touch, from the same window.

That’s all for now!!

The only way you can keep 3D touch alive is if you downgrade to iOS 12. But in doing so you will miss all the great features iOS 13 has to offer. Moreover, 3D touch was barely used by most users, only some pros explored the full spectrum of the technology. Maybe, killing it and introducing some amazing features, in turn, is proof of Apple’s brilliance.

Here are some features of iOS 13 that you will surely enjoy:-

What do you prefer more 3D Touch or Haptic Touch? Is there a feature that you will miss? Do share your views and reviews with us in the comments section below.