3D Touch has led to quicker action for most-used apps and tasks. As the most-used technology for users, they have faced some problems operating it. Posts related to 3D Touch issues are commonly seen on Apple forums.

To help you solve 3D Touch problems, we have listed below some of the possible fixes that might help you. These are basic troubleshooting that has already helped users to resolve these issues.

Make sure 3D Touch is turned ON

Before going furiously on Apple about delivering you a faulty iPhone, make sure you have the 3D Touch turned on. In order to do so, go to 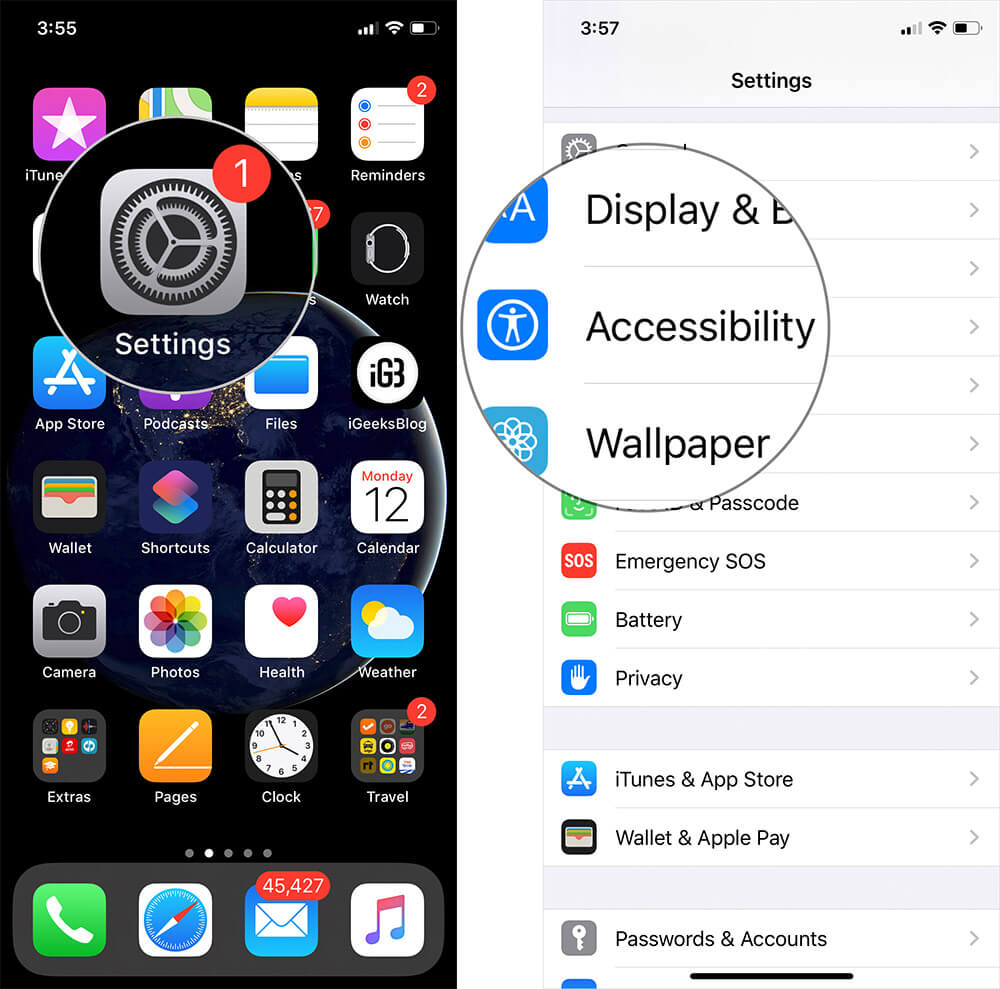 All of us are afraid to break our iPhone screen while pressing it hard. But don’t worry; it’s hard enough for your fingers to break it. Most of the users are making the same mistake by pressing the screen lightly. Try placing your iPhone 6s on a table and press the app with pressure. You’ll see a 3D Touch popup coming up. If it doesn’t, you can check other possible fixes below.

You can adjust 3D Touch sensitivity to comfort yourself. Having light sensitivity will invoke 3D Touch more easily than having it Firm. In order to change it, go to Settings → Accessibility → 3D Touch. Tap and drag the slider to Light or Medium according to your comfort level.

Make sure your finger doesn’t slip on the screen, which will result in tap and hold function and not 3D Touch. Press the app hard enough with still fingers and check if 3D touch is working.

Out of many users on Apple forums, some of them suggested resetting all settings. By doing so, they were able to resolve 3D Touch issues. Resetting settings will not delete any of your data. It will just reset all the settings to the factory state.

Go to Settings → General → Reset → Reset All Settings and enter the passcode to confirm. 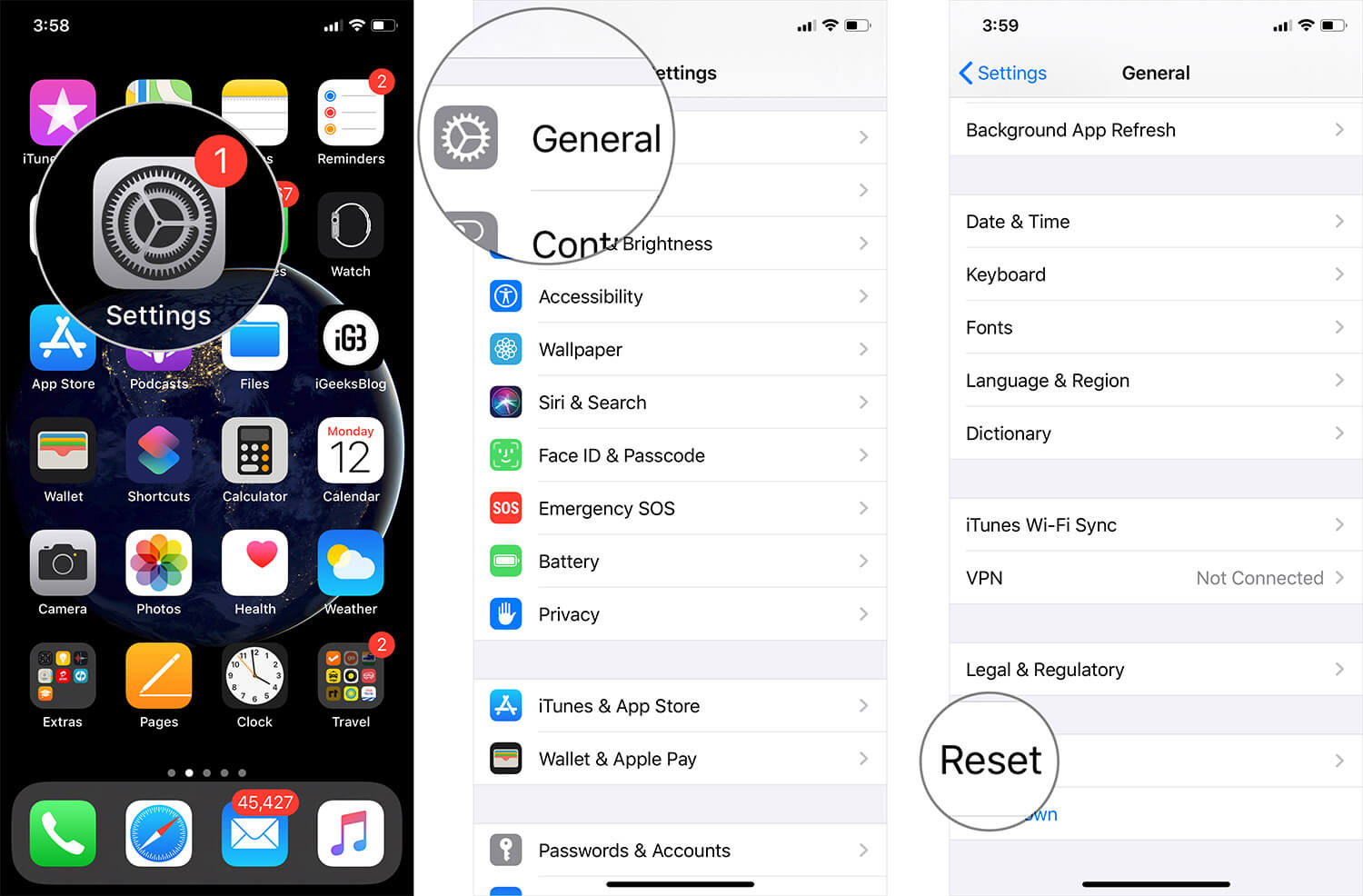 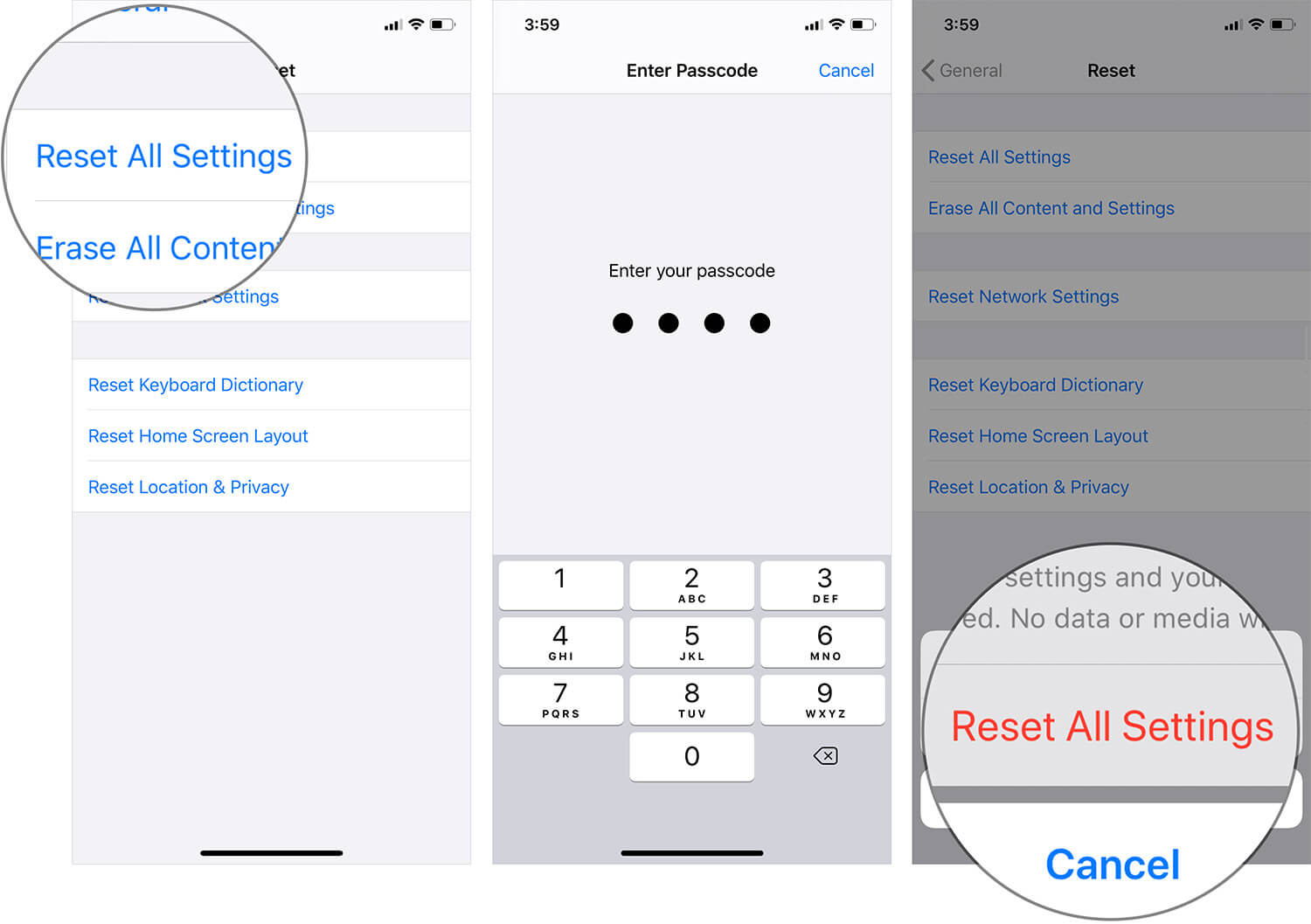 I hate it when I write this. It’s really annoying to reset everything and start from scratch on an iPhone. This is the ultimate option to resolve this issue. Head to Settings → General → Reset → Erase All Content and Settings and enter the passcode to confirm. Before restoring from backup check if 3D Touch is working. If it is working you can restore from the backup.

After doing all this and ending up with no result, then the last option is to book an appointment with Apple and check if your hardware is faulty.