The inbuilt iOS keyboard supports several languages that let people across the globe converse in their preferred choice. If you are someone who uses more than one language while writing, you can enable multilingual typing. Using this, you can quickly type in multiple lingoes at the same time without having to switch keyboards. So, to express yourself freely and conveniently here is how to set up and use multilingual typing on iPhone and iPad.

Here is the full list of QuickType Keyboards that support multilingual typing on the iPhone and iPad.

How to Set Up Multiple Languages on iPhone and iPad

When you add a new (second) keyboard to your iPhone, it automatically enables you to type and get predictive suggestions in these languages. Further, the autocorrect will not try to change the word. It will understand that you are typing in more than one language and act accordingly. Here’s how to enable more than one iOS or iPadOS keyboard to enable multilingual typing.

How to Type in Multiple Languages on iPhone and iPad

Now, open Messages, email, notes, or any other similar app and start typing normally in both languages. You will see that the keyboard gives you suggestions in the languages added by you. It knows and differentiates between the words of these languages and offers predictive text accordingly. 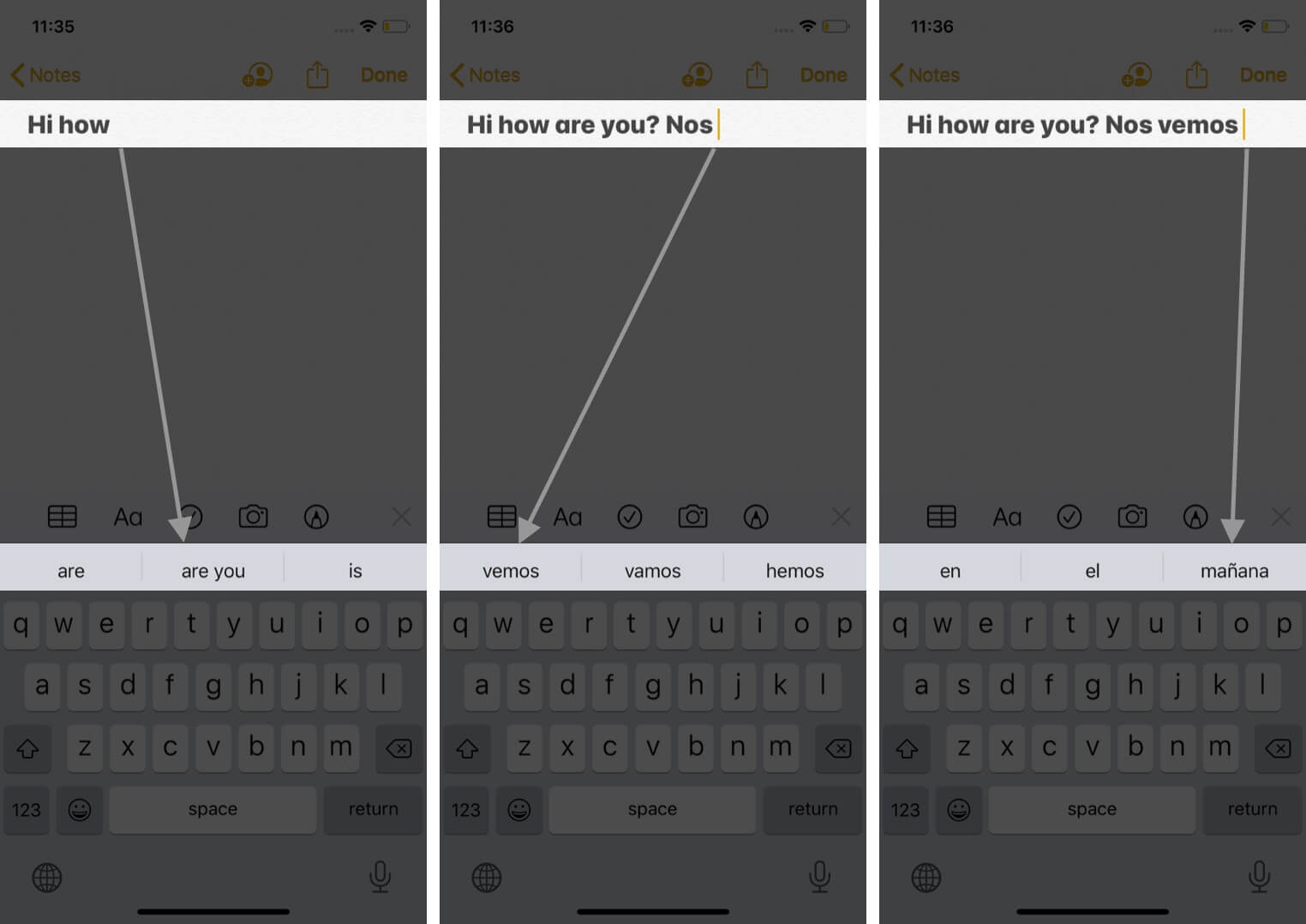 What to Do If a Multilingual Keyboard is Not Working?

If you are unable to get suggestions in multiple languages, here is how to address this issue.

Open the Settings app and tap on General. Next, tap on Dictionary. Tap on the language whose keyboard you added following the steps above. Let the download complete. Next, restart your iPhone. After this, the multilingual keyboard should work without any problem. 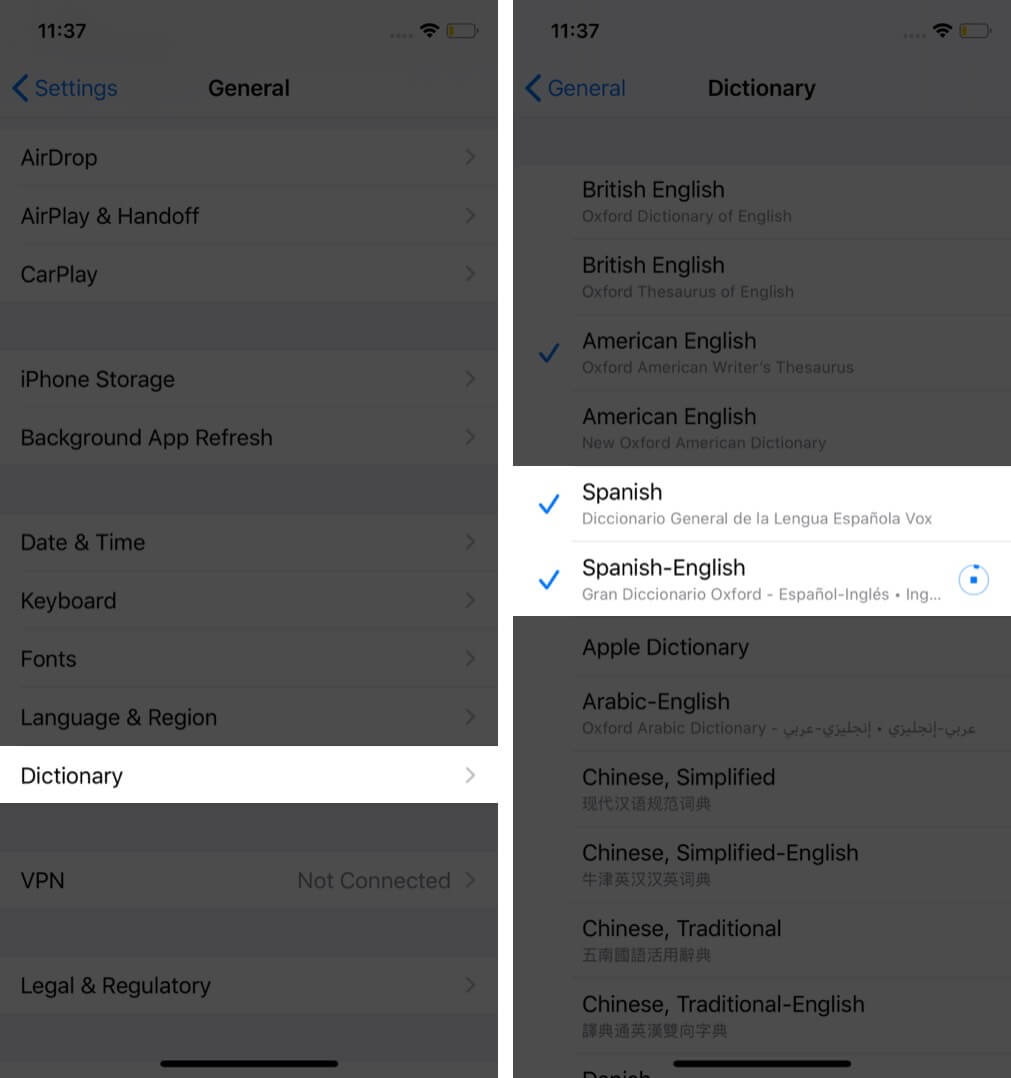 This is how to type smartly, quickly, and freely in more than one language on the iPhone and iPad.

Finally, if you would like to try something else, we have a list of the best iPhone and iPad keyboard apps. Many of them have excellent multi-language typing support. What are your thoughts on this? Let us know in the comments section below.