Siri Shortcuts is expanding its reach as you can integrate this app into multiple third-party apps. After creating Siri shortcuts for productivity and Apple Music, you may also like to use a social media app, Reddit on your iOS device. For your convenience, I have created a list of the best Reddit Siri Shortcuts.

Reddit is an immensely popular social media platform, where people from different walks of life flock together to discuss ideas. With everyday use of Reddit, it is better to create shortcuts on your iPhone running iOS 12.

Note that you need IFTTT app on your iPhone to run one of the two shortcuts listed below. So first, download IFTTT on your iPhone from the App Store and then go ahead. 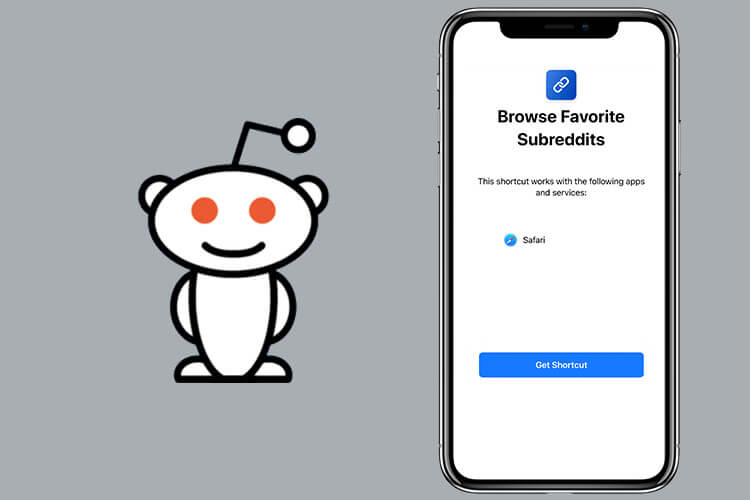 Start your morning with top posts from your favorite subreddits. This shortcut works with Safari app on your iPhone. Unlike the above shortcut, this one doesn’t require IFTTT. You can easily create this shortcut on your iPhone and open your choice of Subreddits in Safari app. When the shortcut runs, you will be prompted to go directly to the Reddit app.

This shortcut fetches posts, which are currently on the top in your favorite subreddits. The job is not yet done; the shortcut reads the posts to you in the background. You are not supposed to choose any specific Reddit post. This shortcut uses a Reddit API to pull the posts and reads it to you.

With this shortcut, you can download Reddit videos without using any third-party app or tool on your iPhone. Once you get the shortcut in your iPhone, open the Reddit app and select the video you want to download. Next, tap on the Share button from the bottom and tap on Shortcut app icon from sharing list. That’s it! The shortcut will do the rest.

Given the popularity of Reddit, Apple is likely to introduce more Reddit shortcuts for users. I want to use a few shortcuts to read news on my favorite topics, see chat rooms quickly, and read messages delivered to my Reddit Inbox.

You’d want to have a glance at: