10 Years of the Iconic iPad: How Has the Device Evolved?

The year 2020 marked a decade of the iPad. This iconic device was first launched by the visionary Steve Jobs in January 2010, following which it reached its first users in April. Jobs famously described the device as filling the gap between a smartphone and a computer. The aim was to create something that did certain tasks better than both a phone and a laptop or desktop. In fact, there’s a good chance that you’re currently holding one to read this blog! Acknowledging the device’s long journey, we thought it would be interesting to look at the history and evolution of the revolutionary iPad that transformed the market for good. 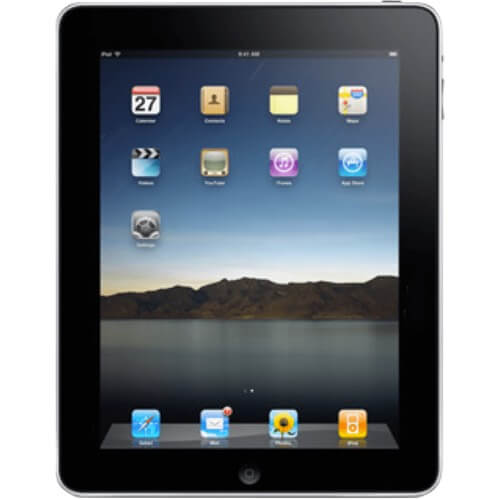 Let’s go back to when the magic first started. Apple began experimenting with the idea of a tablet way before the first iPhone was launched. But eventually, the company decided that the smartphone was more important. So the iPad was delayed a few years and initially unveiled to the world by the late Steve Jobs on Jan. 27, 2010.

The original iPad featured squared-off edges similar to current iPad Pros, Apple’s A4 processor, and up to 10 hours of battery life. But did you know, it didn’t have a camera?

About 300,000 iPads were sold at launch, and within about a month, it had reached a million. By the end of 2010, iPads were outpacing Mac sales on a quarter-by-quarter basis, perhaps due to the attractive $499 price point. 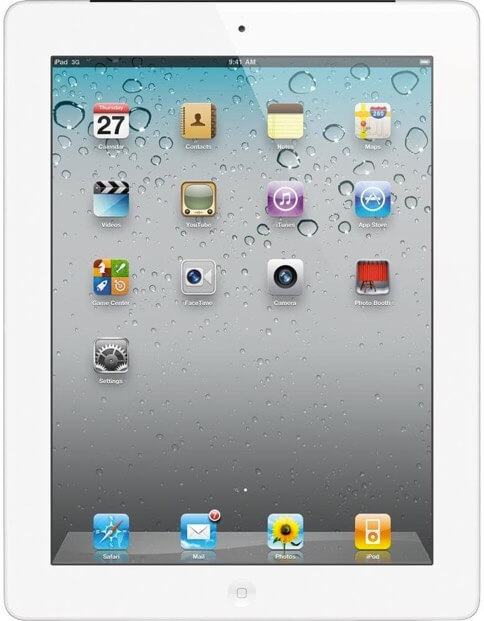 About a year after the original iPad, we got the lighter, thinner iPad 2. It notably was the first tablet with a rear and front-facing camera along with support for Smart Covers. This classic device was specially targeted at the education sector but was embraced by all people, becoming a cornerstone of Apple products. It went on to be supported by six versions of iOS.

The iPad 3’s defining feature was a Retina display that had four times the pixel count of the iPad 2. It retained the same design but had an upgraded 5MP camera.

Then, it was quickly followed by the iPad 4 that had FaceTime HD and a Lightning port. This was the first Apple tablet that ditched the 30-pin connector. At around the same time, we got the first iPad Mini that was initially designed to rival Amazon Kindles and Google Nexus tablets. 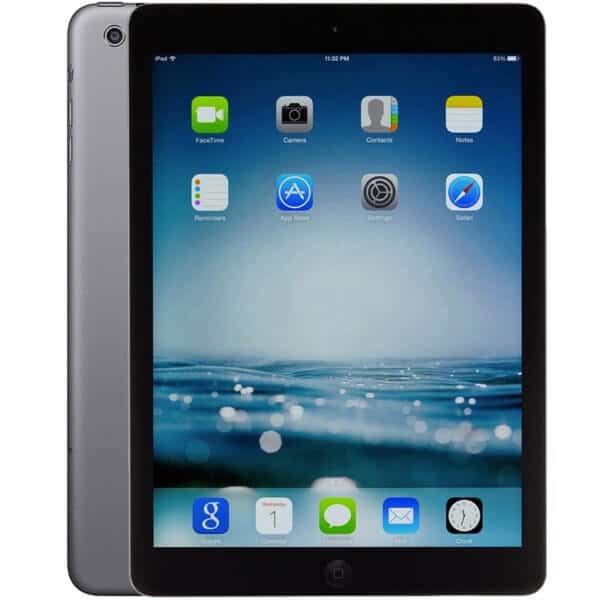 2013 gave us the first iPad Air, which, as the name suggests, was much thinner and lighter. It also had upgraded cameras, slimmer bezels, and an A7 processor combined with an M7 motion co-processor. Further, Apple also upgraded the iPad Mini with a new Retina display. 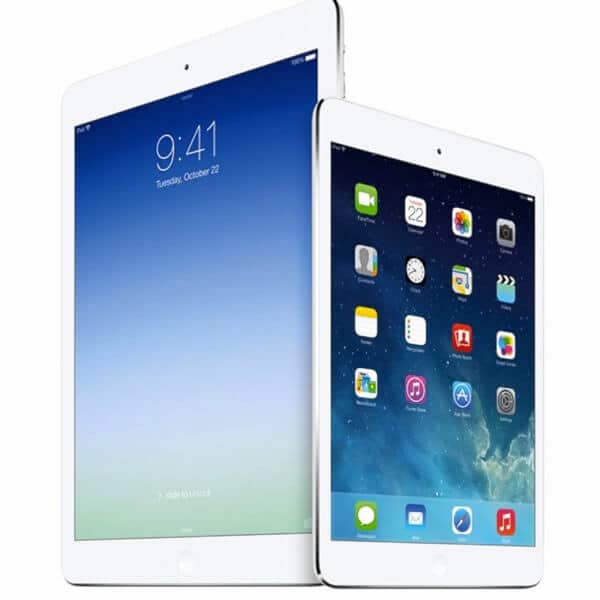 The 2014 iPad Air 2 and the iPad Mini 3 both featured Touch ID for the first time. However, the Pad’s popularity was beginning to fade in the face of larger smartphones like the iPhone 6 and 6 Plus. Perhaps this is why, from the following year, Apple changed its strategy for the iPad line with the first pro-level tablet. 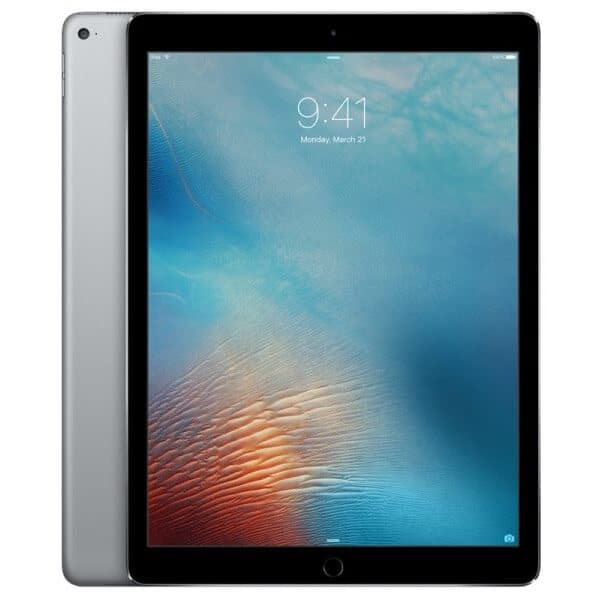 September 2015 gave us the first iPad Pro with an A9X processor and 4GB of RAM. It also boasted the very first Smart Connector port that allowed users to connect to the Smart Keyboard without Bluetooth.

We also got the first Apple Pencil that stood out from other styluses with its low latency, angle detection, and pressure sensitivity. At the same time, the iPad mini 4 with an A8 processor and 2GB of RAM. 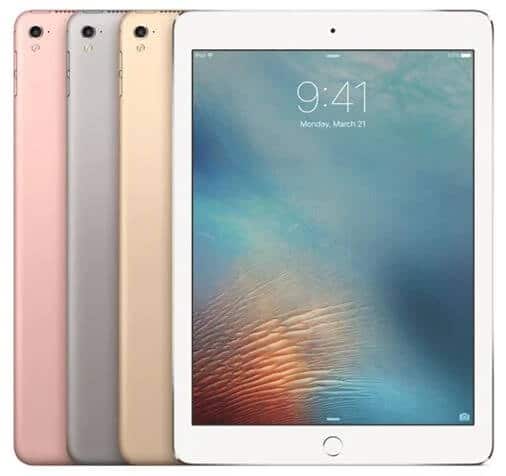 The 9.7-inch iPad was essentially a smaller version of the 12.9-inch model, but it included some unique features such as the True Tone display technology. Moreover, it was available for the first time in the exquisite rose gold color option.

It was also the year that Apple began differentiating the iOS for iPad from that for iPhone. iOS 9 featured the multitasking features that we all love now, such as Split View, Slide Over, and Picture in Picture. 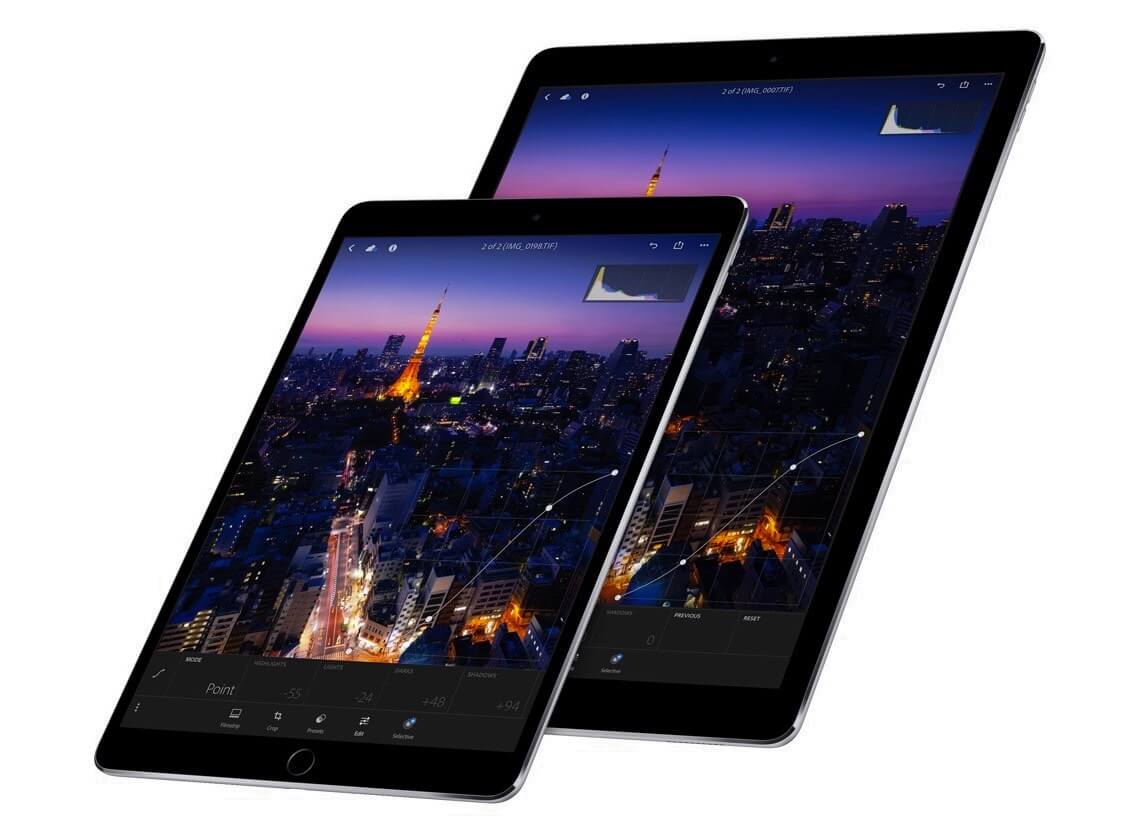 In March 2017, Apple experimented and dropped the Air moniker from the iPad while upgrading the interface. It also launched two new iPad Pros. The 10.5-inch and 12.9-inch models featured 30% faster performance and 40% better graphics than earlier iterations. 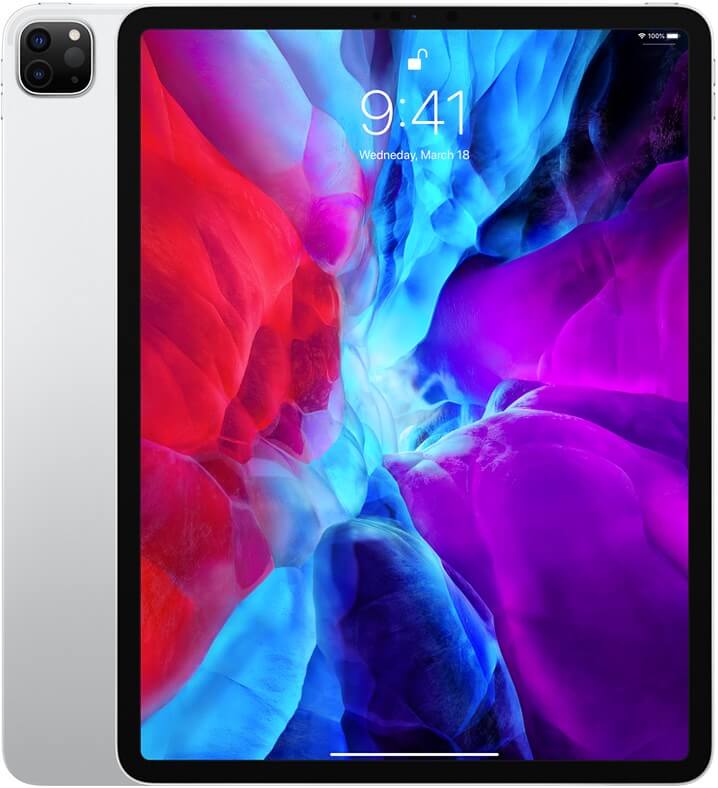 The iPad Pro got a significant overhaul in 2018 with no Home button and ultra-slim bezels. Face ID and gesture-based controls added to the speed and utility of this gorgeous device.

Further, it featured a USB-C port instead of the Lightning connector, an A12 Bionic chipset, and a dazzling new Liquid Retina display.

Storage capacity went up to 1TB for the first time, and the cameras were upgraded. Moreover, a new generation Apple Pencil could now be magnetically fastened to the iPad Pro and charged.

The base iPad missed out on most of these modern features but remained much more affordable. 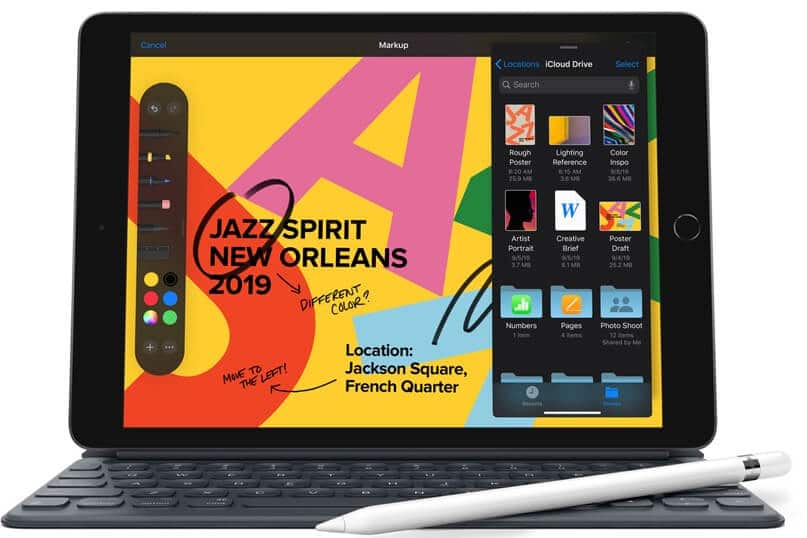 2018 gave us a new base model iPad, an iPad mini, and the third-generation iPad Air. The new entry-level iPad was Apple’s most affordable tablet, made even better by the iPadOS, which incorporated exclusive multitasking features like opening multiple windows of the same app and better text editing.

Secondly, the new iPad mini was like a smaller iPad Pro with Apple’s latest silicon and other internal upgrades.

Similarly, the third-gen revamped iPad Air offered immense value for money with support for the first-generation Apple Pencil and the Smart Keyboard.

Perhaps in celebration of the decade of iPads, Apple has made this year a big one for its iconic tablet. The original iPad has been revamped with the A12 Bionic chip and a sleek look. Further, the spectacular new iPad Air boasts the most advanced A14 processor and is compatible with the new Magic Keyboard with the trackpad. The latest iPad Pros are equally impressive with the A12Z Bionic chipset and an 8-core GPU. All signs point to these tablets giving tough competition to laptops too. Moreover, the addition of a LiDAR Scanner points to even more exciting innovations to come.

The iPad has sealed its place as the leader when it comes to innovation in the tablet space. It’ll be exciting to see how Apple makes it even more of a viable alternative to a full-fledged computer in the times to come.