Games are probably the best tools to fill the mundane times with joy or destress the tiring minds with refreshed energy. Out of a wide range of genres, horror games have their own charm that stands them apart from the rest. Whether it’s the fear-ridden plot or unexpected twists and turns or the eccentric sounds, they are designed to keep you on edge – compelling you to fight fire with fire!

Having been critically acclaimed by experts and loved by gaming aficionados alike for offering amazing gaming experience, Bloober Team S.A’s “Layers of Fear” has exclusively launched for iPhone and iPad. For those unfamiliar with this highly popular psychological horror game, it first forayed onto the scene in 2016 with a successful launch on Microsoft Windows, macOS, PlayStation 4, and Xbox One. And, it soon became a huge hit among die-hard gamers.

What proved to be a game-changer for this horror game was the gripping storyline. But will the mobile version of the game be able to replicate the same success story? Let’s dive right in as I take a close look at this game and whether or not it deserves your time! 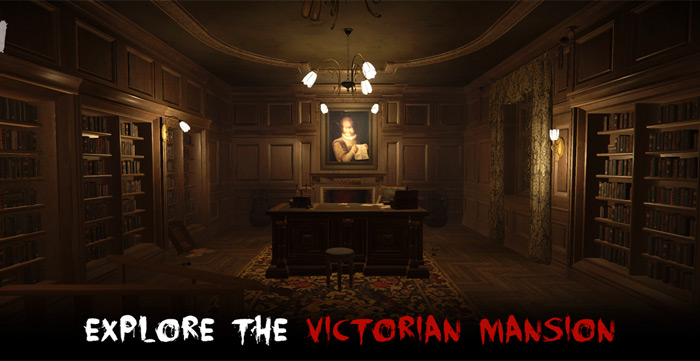 An unsettling story is what I look most in my favorite horror games. It not only keeps boredom at bay but also ensures I can stay hooked with the gaming for long. And with a unique story of a deranged painter, Layers of Fear has indeed lived up to my taste.

This first-person psychedelic horror game has put more emphasis on story and exploration. It feels great to get into the psyche of the insane painter and discover the secret of his madness.

New Objects and Interactions Redesigned for iPhone and iPad

To make the gaming more fun, Bloober Team has introduced several new objects and interaction redesigned for iPhone and iPad. The top-notch graphics, coupled with a highly intuitive interface, give it an edge over similar games.

If you have put your hands on this game on your computer or game console, you will find the new avatar more exciting on the iOS or iPadOS devices. The game takes full advantage of modern iPhones like iPhone X or later and powerful iPad Pro. It runs pretty smoothly without any lag.

Explore the Environment to Uncover the Dark Secrets 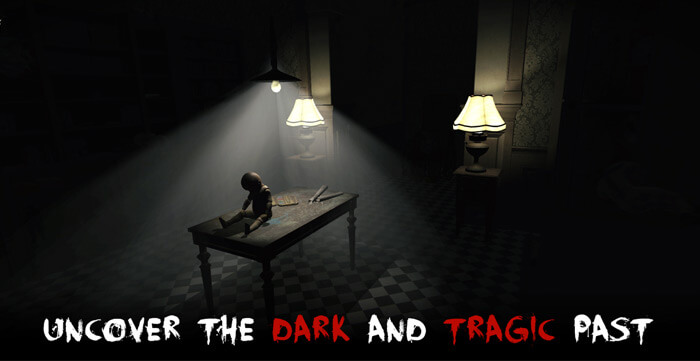 Layers of Fear’s story-focused exploration is well thought out. So, uncovering the details of the painter’s dark and tragic past never feels out of sync. This is probably the prime reason why it keeps the intensity intact at every stage.

The deeper you go into the game, the more dark secrets you uncover. And then there comes a time when you want to unearth everything at one stretch. 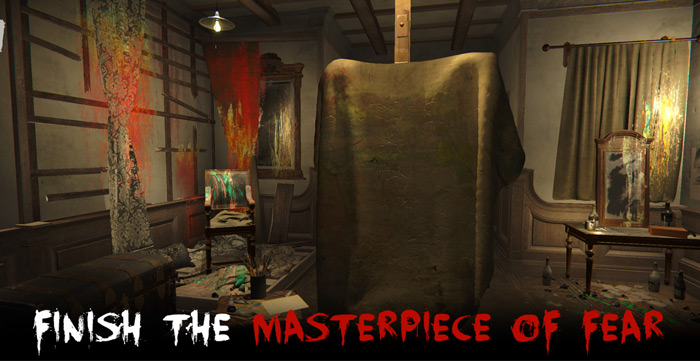 Another thing that I have liked in “Layers of Fear” is the classic art. As someone who enjoys original art and music, I have loved playing the game. While uncovering the fears, trauma, and terror that entwine the painter may appeal more to those who like getting into the heart of a story, the impressive classic art can win over most gamers.

The Price and Compatibility

Being one of the most sought after 3D horror games for iOS, Layers of Fear warrants a high price tag of $9.99. As for compatibility, it requires iOS 11 or later. That means you can play this game even on older devices like iPhone 6s and 5th-gen iPad.

Yeah, Layers of Fear is neither for casual gamers who take on gaming only once in a blue moon nor for the chicken-hearted fellows who find eccentric sounds too scary to endure. But for the folks who are into serious horror gaming, it’s right on the money.

Oh, not to mention, if you have already given this game a shot on your Windows PC or macOS device, you would love every bit of it on the iOS or iPadOS device as well. Boasting unpredictable story and several twists and turns, the game looks primed to test not just your skill as a gamer but also your daredevil – without being too frightening.