How to Use Look Around Feature in Apple Maps

Google’s Street View feature is just another option for iPhone users now as it brings the much-awaited Look Around feature in Apple Maps in iOS 13! This is a sheer hard work by Apple to provide such a revamp within a year to iPhone users. Apple has been working silently all the year to add Look around feature in iOS 13 update.

It all started with cleaner navigation UI and traffic information in iOS 10 Apple Maps. Then came the indoor maps for malls and airport in iOS 11, this was something remarkable of that era. And there weren’t any huge changes in iOS 12 Maps. So surely, iOS 13 holds the best ever update in Apple Maps.

So in today’s post, I will be guiding you on how to use this latest Apple Maps feature in iOS 13. Let’s dive into the details! 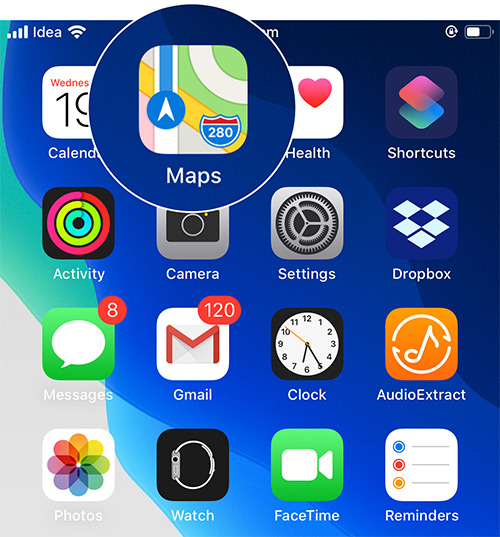 Step #2. Now hit the search box with an address or a restaurant or even a gas station, any place that you want to reach. 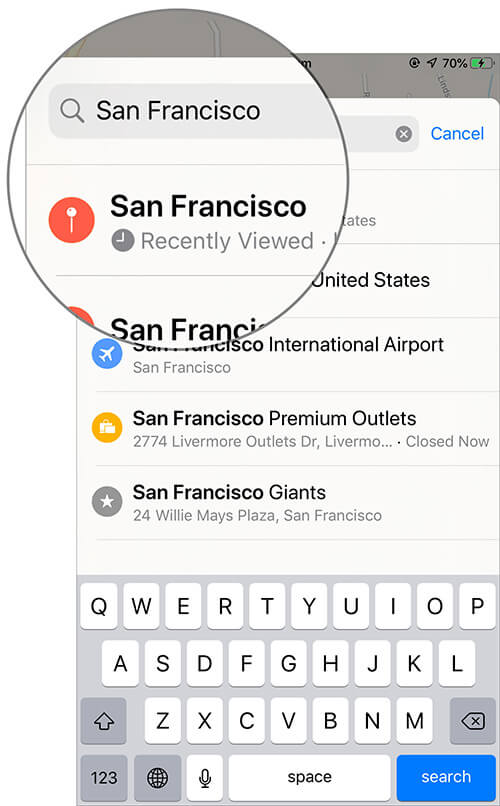 Step #3. Once the location is loaded, on the bottom left corner, you will find a binoculars option (that’s ‘Look Around’ feature), tap on it. 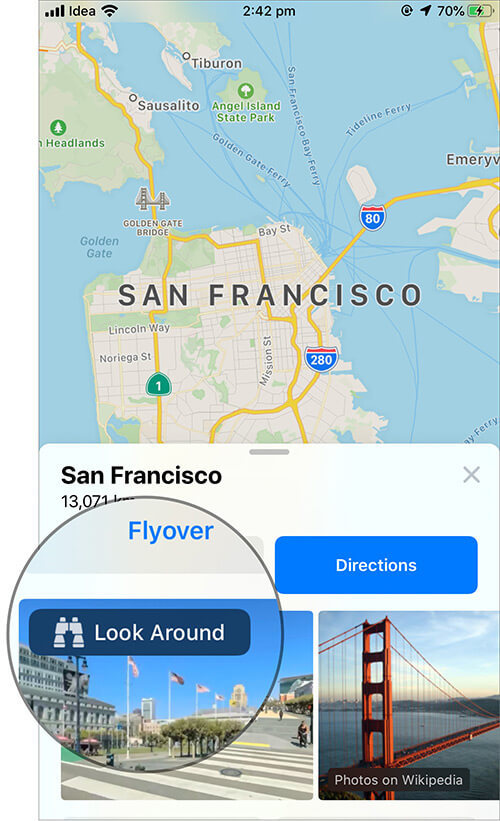 Step #4. Tap with a finger, zoom on the view that you see on your screen and you can move the screen to sideways to view the street. 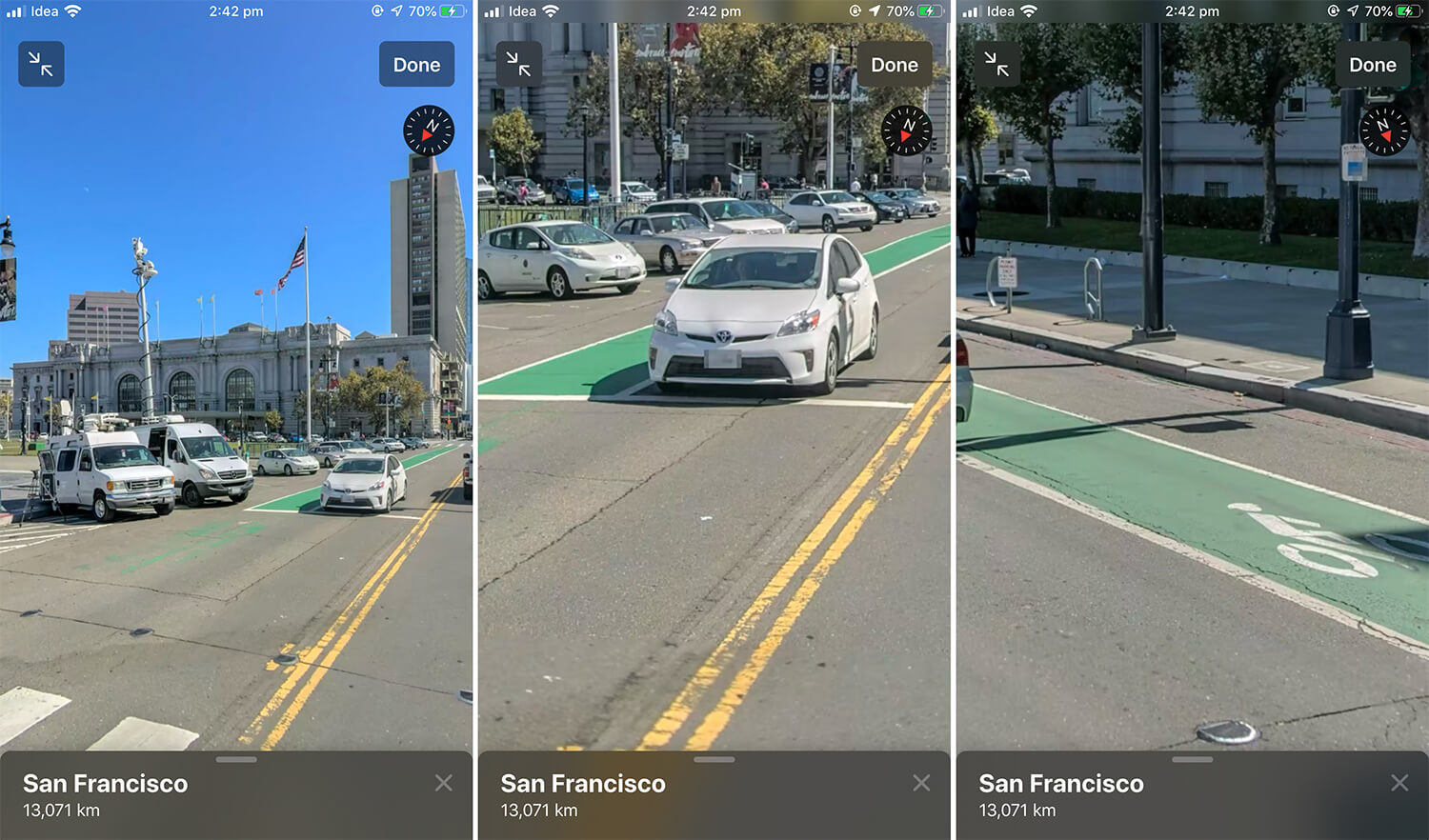 Those small icons defining a place can be seen in Look Around. Well, that’s amazing when you get to watch the live view of a particular place along with the icon (name of a place). That being said, I am sure you’re all going to love this stunning feature of iOS 13 on your iPhone/iPad.

Note: The Look Around feature is yet to be launched all over the US and globally. As of now, the feature is working well in Arizona, Florida, California, Cupertino, Alabama and lots more. It will soon be updated once the final version of iOS 13 would be launched worldwide.