How to Use Function Keys on MacBook Pro with Touch Bar

Ever since Touch Bar arrived as the exclusive feature of new MacBook Pro 2016, it has received enormous praise and flak alike. While most people have appreciated its functionality, some have criticized it for removing the useful Function Keys from the keyboard.

Fortunately, you can’t just customize it perfectly as per your need but also quickly access function keys on the new MBP. Moreover, you have the option to make Touch Bar display them as default in specific apps. Let’s find out how it works!

Though accessing function keys is easy, you will need to get used to it.

Step #1. In order to access the function keys temporarily, just press the fn key that is the bottom leftmost key on the keyboard.

Step #1. Starting off, click on the Apple menu logo at the upper left corner of the screen.

Step #2. Next, you need to click on System Preferences. 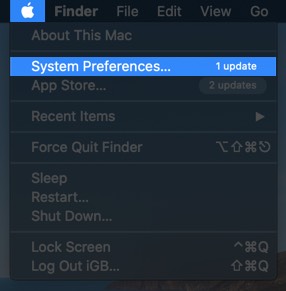 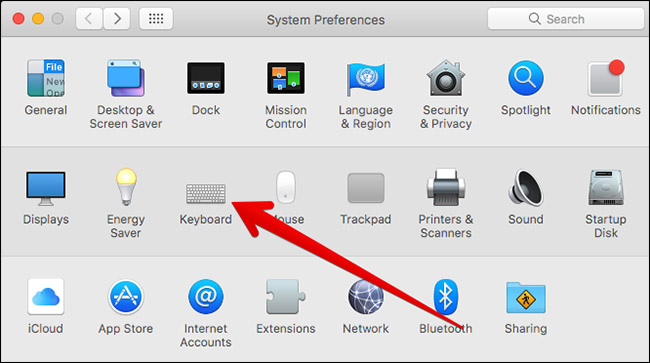 Step #5. Next, you have to select the Function Keys from the sidebar.

Step #6. Click on the Add (+) button. Then, you need to choose an app which you want to display the function keys on the Touch Bar as a default option.

From now onwards when you use this particular app, it will display function keys as a default option on Touch Bar.

I don’t think most users would like to use Windows on Mac. There is a way you can install Windows on your Mac using Boot Camp. It will let you automatically default the Touch Bar to function keys.