The unbelievable madness for Pokémon Go seems to have completely driven the gaming fanatics. It’s like “The more you play, the hungrier you get.” Everyone– from school going kids to workaholic aunties-is enjoying every bit of this superb augmented reality game, don’t they?

I’m also after catching bonuses which give you bonus Trainer XP. Whenever you catch a Pokémon after throwing the Poké Ball in the center of the Pokémon’s surrounding big, medium, or small radar rings, you win XP.

As you toss the Poke Ball, a particular throw is accidentally invoked the Curve Ball. It may be slightly tricky, but you can master it. Moreover, curving your Poké Balls cannot just offer you more advantage for catching Pokemon but also a much better chance for cashing-in-on the higher-XP catch bonuses.

You can combine a curveball with the closing circle above for better execution. Since it’s a bit difficult to hit the Pokémon with a curveball, make sure you have lots of Pokéballs to hand before giving this trick shot.

There are as many as four catch bonuses:

“Nice!” happens when your ball can land at the time when the radar circle is at its widest. If you succeed in making the catch, you will get 10XP (experience point)

“Great!” happens when the ball lands about half the size of the white circle. It will give 50 XP.

“Excellent!” is when you can land the ball in the smallest radar circle. It gives you 100 XP.

“Curve- Happens when” your ball curves. It gives you both 10XP and a much better chance of catching the Pokémon.

With the use of the Accessibility features, you can perfectly throw Curve Balls in Pokemon Go on your iPhone. It will let you record a Curve Ball as well as throw gesture to play back while catching a Pokémon or anytime you want.

Step #1. Launch Settings app on your iPhone → Tap on Accessibility 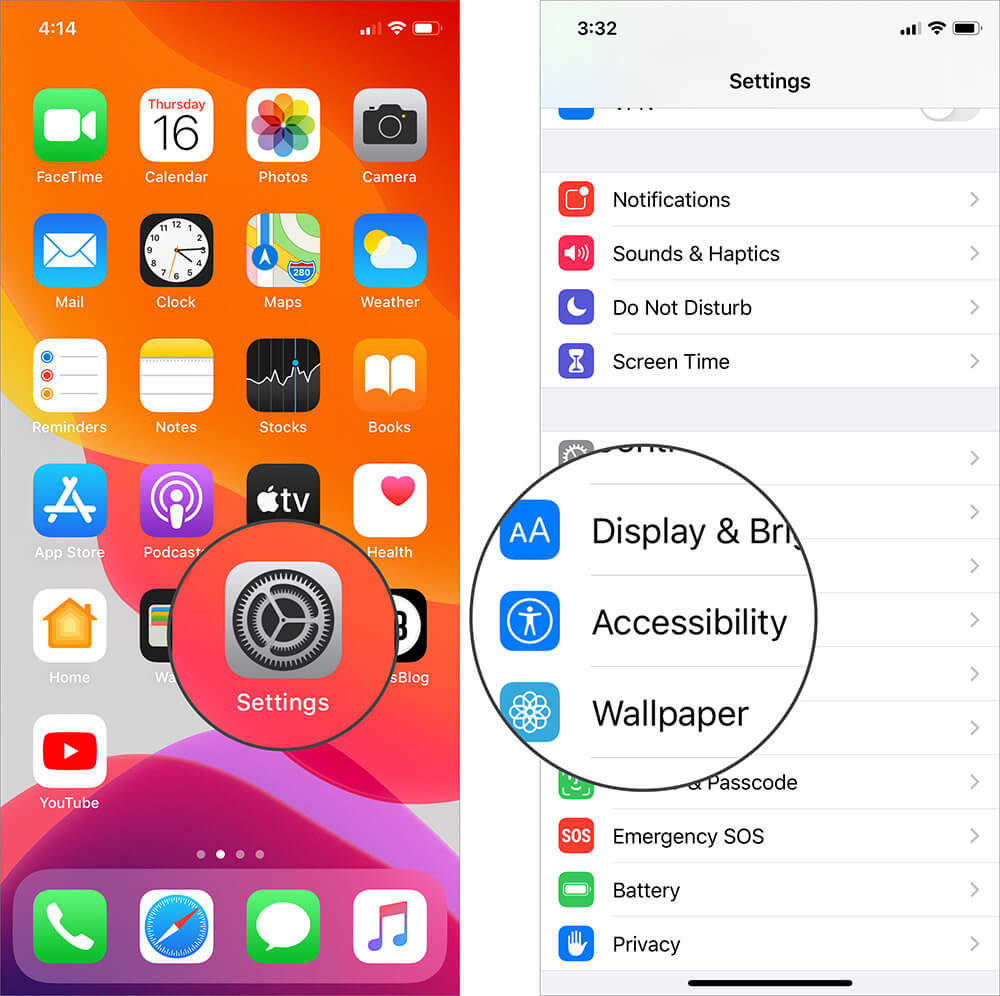 .Step #3. Under the Interaction, tap on AssistiveTouch.

Step #4. Turn on the switch next to AssistiveTouch. You will see a small circle in the corner of the screen.

Step #5. Next, you need to tap on Create New Gesture.

Step #6. Up next, you will have to perform the Curve Ball. Make sure it is either super spin or arc gesture. The other thing that you have to remember is that you have to do it with the same speed as you would be trying out while playing the game. Once you are done, tap on Save from the top right corner. You need to give the gesture name in the popup and then tap on Save.

Step #7. Now, launch Pokémon Go app. Next, you have to tap on the AssistiveTouch when you see a Pokémon.

Step #8. Tap on the Custom star

Step #9. Choose the custom gesture that we created earlier.

Step #10. You have to Move smartly the circle (exactly as you have performed) on your Poké Ball. If executed properly, the Pokemon will be hit.