Recently, one of the apps Been Choice was taken down by Apple from the App Store. The app was basically designed to block ads while you browse the internet. Later on, the app moved a step further by blocking advertisement inside apps.

This raised a serious question about the privacy of users. This is just one of the examples out of many; certain apps install root certificates that give them access to your personal information, though this is not possible without your consent. Many times we simply tap the Trust button without thinking of consequences.

In case you have any such apps that have installed Root certificates, here’s a guide on how to remove them. Follow the step-by-step tutorial given below:

How to Delete Root Certificates From Your iPhone or iPad 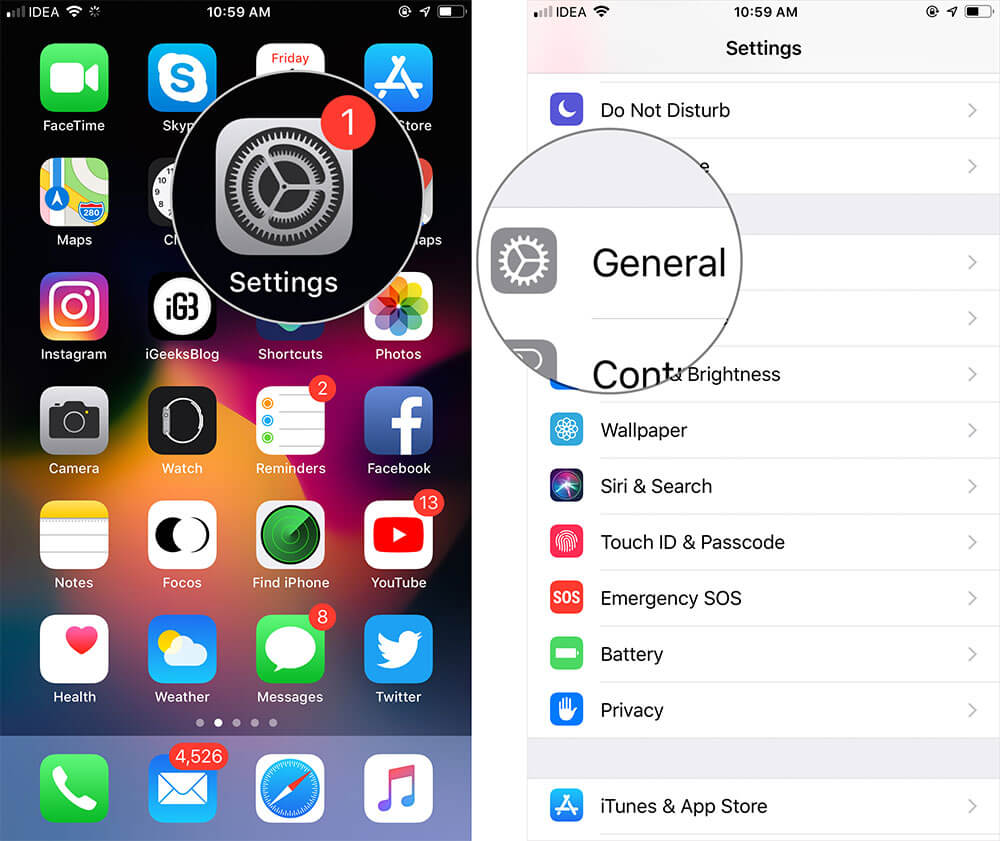 Step #2. Scroll down and tap on Profiles → If you don’t find anything, you have nothing to worry. But if you do, read the next step → Tap on the profile you wish to delete.

That’s it. The Root certificate is now deleted.

There are differences of opinion, as many users want apps like Been Choice to block advertisement. At the same time, a serious question is raised that how do such apps get through App Store with potentially high risk.

Don’t forget to share your feedback with us in comments.