It seems that Apple users have begun to like the 3D Touch feature introduced on iPhone 6s and iPhone 6s Plus released by Apple recently.

The 3D Touch feature has made life easier as users can press firm any app and perform actions without entering the app in question. The 3D Touch technology also offers three different interactive touch actions: Light, Medium, and Firm. And all three actions yield different results on your iPhone 6s and iPhone 6s Plus.

By default, this feature of 3D Touch will remain ON when you first set up your iPhone; but if you want to disable this feature, you can follow the steps mentioned in this information.

Users who face problems in their finger muscles, normally like to disable this 3D Touch feature on their iPhones.

Step #1. Open Settings app on your iPhone → Tap on General. 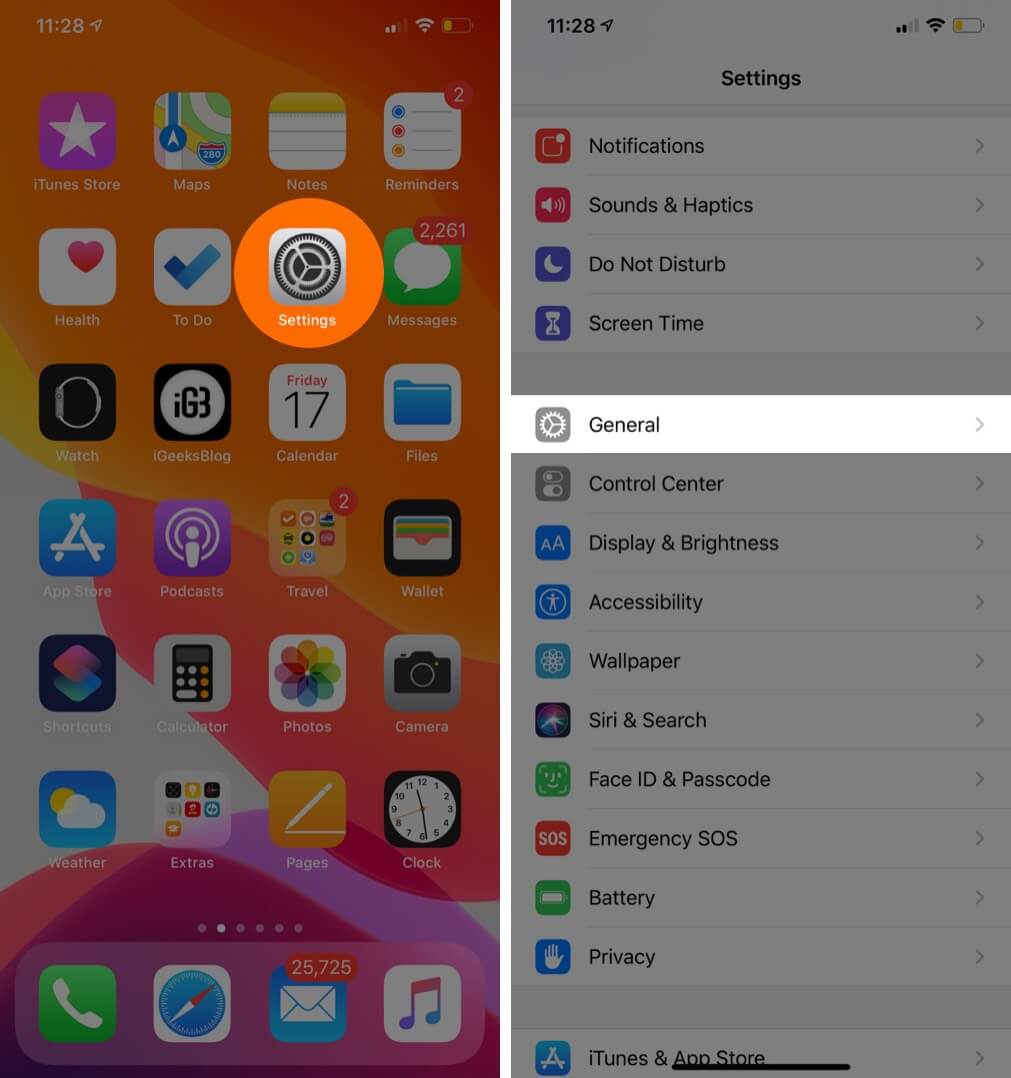 Later, if you want to toggle it ON, follow the same procedure, and turn it ON.

While you are reading this information, we would like to share a fact that users of iPhone 6s and iPhone 6s Plus have started facing problems of disappearing apps after restoring the backup on their iPhones. Though this issue has nothing to do with our current information, it is surprising that issues have begun to surface on fresh pieces.

Let’s hope Apple resolves these issues as soon as possible, and users can enjoy the best smartphones ever!