The Emoji Archives: A Brief History of Digitized Expressions

Billions of emojis are used worldwide every day, whether in social media posts, private text conversations, or even emails. But have you ever been curious to know the ‘History of Emoji’? or to know their journey to date? It wouldn’t be an exaggeration to say that emojis are an entire language of their own, which we’re all using more and more to express ourselves. So if you’ve ever wondered how emojis came about and how they’ve evolved over the years, let’s uncover some fun facts.

What’s the Difference Between Emoji and Emoticons?

Sometimes, we use the words emoji and emoticons interchangeably, but the truth is that there’s a significant difference between the two.

Emoticons are the old school expressions we can type using symbols on a keyboard, such as :-).

Emojis, on the other hand, are pictorial representations of feelings, moods, objects, etc.

On August 6th, 1862, the New York Times accidentally published the first emoticon, probably as a misprint.

Since then, many developments have paved the way for the creation of modern emojis. For instance, in 1982, a computer scientist at Carnegie Mellon University, Scott Fahlman, suggested using “joke markers” to help reduce misunderstandings on online bulletin boards. Then, in 1997, AOL released an instant messenger that introduced Buddy icons to express a feeling or imply an action. 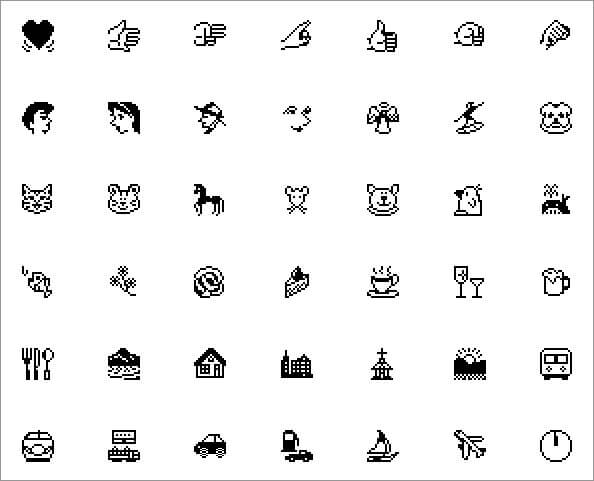 The word emoji originated in Japan as a cultural phenomenon. Towards the end of the 20th century, Japanese mobile-phone companies noticed an increase in users exchanging picture messages.

Among these companies was NTT DoCoMo, and one of its employees, Shigetaka Kurita, is heralded as the father of the emoji. He recognized that the text-heavy digital communication at the time was devoid of expressing emotions, which are so fundamental to human life. It was even more vital in Japan, which has a long tradition of writing letters full of emotions and goodwill.

Kurita tried to convince tech leaders like Panasonic and Fujitsu to design emojis, but it led nowhere, so he and his team ended up creating their own set of 176 characters depicting a range of emotions.

Fast forward since then, and if there’s a single company that’s played the most significant role in popularising emoji across the world, it’s Apple. Here’s a timeline of their contributions:

A Brief Timeline of Apple’s Contributions to Emoji

iPhone OS 2.2 was released in Japan with an emoji keyboard and emoji font for the first time. The emojis could be unlocked in other countries via third-party apps. 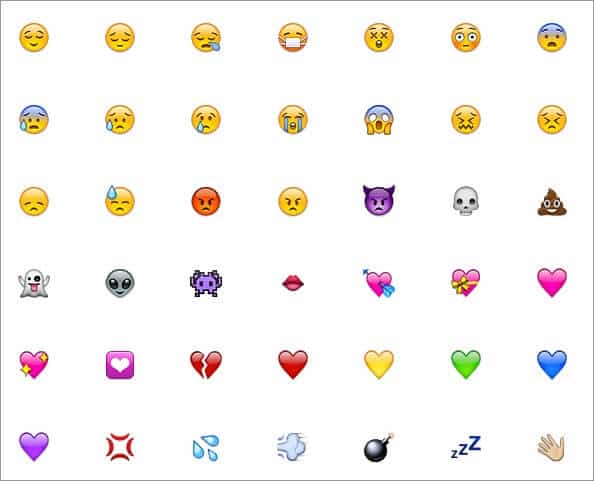 Emojis came to the Mac with macOS X Lion. Also, in iOS 5.0, the emoji keyboard became available globally and could be activated via the Settings app. 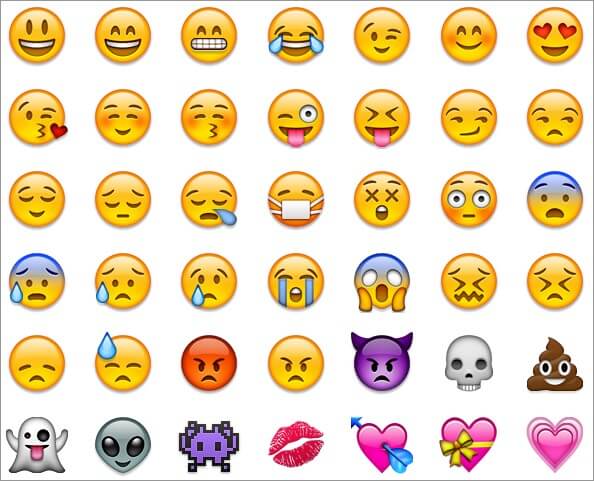 376 new emojis were shown on the emoji keyboard in iOS 6.0 for the first time. Apple switched to using Unicode-compatible code points for emoji. 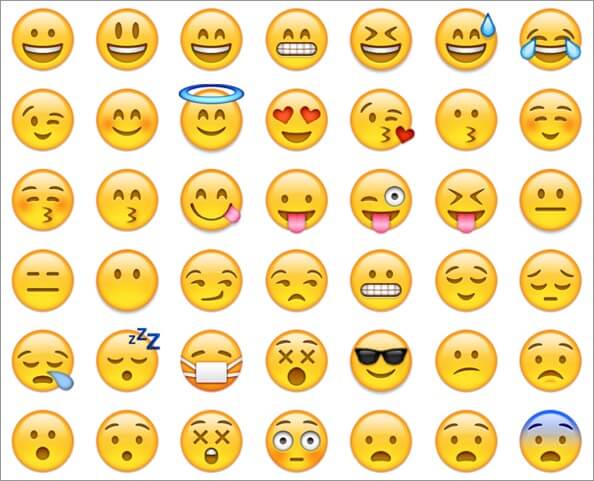 iOS 8.3 is released with new emojis and updates like skin tone options. The emoji keyboard was enabled for all iOS users by default, which led to its widespread popularity.

iOS 11 introduced face-tracking emoji on iPhone X, which Apple called Animoji. They are now available on all Face ID-supported devices. 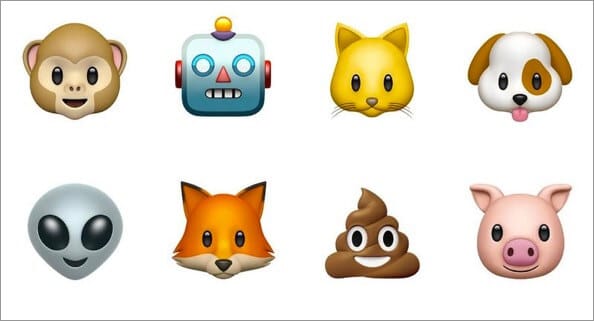 On the 10th anniversary of Apple emoji, 158 new emoji were added to iOS 12.1. It also gave us Memoji, which is like 3D avatars of yourself.

With the latest iOS 14, Apple has introduced new Memoji and extended support for it on macOS Big Sur. 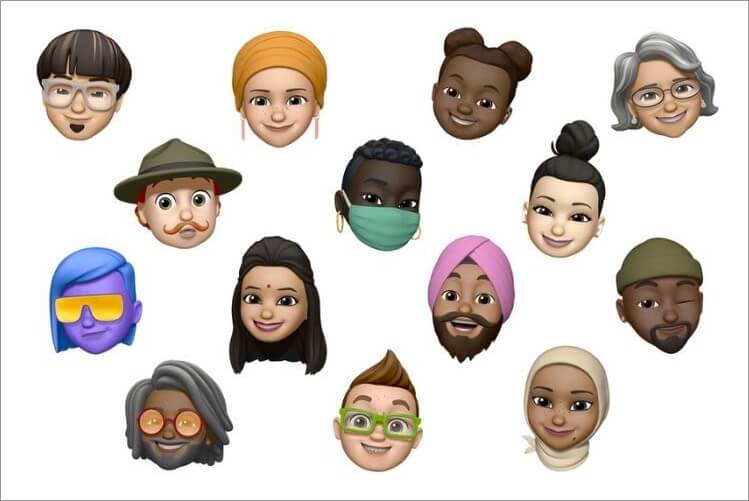 Emoji as We Know Them Today, Became a Part of Our Digital Lives!

Whether it’s emoji or Memoji, these pictorial representations have evolved in a fascinating way to reinvent how we communicate. They have traveled a long way to add colors to our lives. While each phase has its own space in our lives, which one you still love the most? Or miss it while thinking of the good old days? Do let us know in the comment section and let’s see which one wins.