My roster of games has one permanent member-Ninja. It’s the sort of game category that lets you taste almost all the flavors. And once you’ve crossed a few initial levels, it will never seem to let you get out of the hook. Today, I’m all geared up to share my best ninja games for iPhone with you. So, whether you wish to go for never-ending fishing, flip & fly or embrace boss fights, my picks can live up to your billing.

Have a liking for complex gameplay where each level is filled with traps? Great, I’ve also chosen the games that allow you to indulge in epic fights and win lucrative rewards. So, jump right in to snap a quick look and pick out a nice one right now. 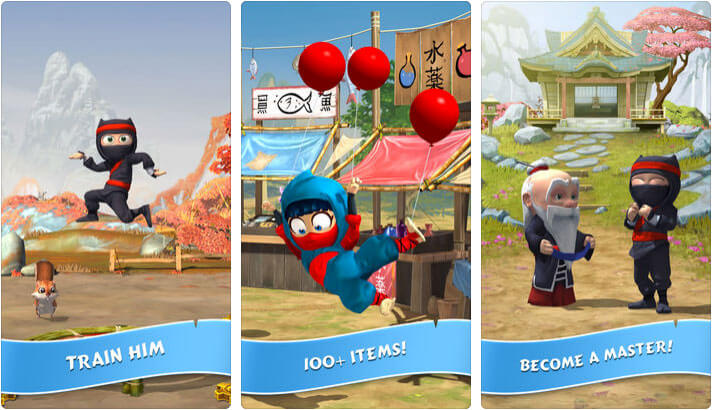 If you are ready to deal with an extremely naughty ninja, this game will entice you right from the onset.

Your ultimate goal is to train the Clumsy Ninja and make him more skilled. Play with him and teach all the tricks of the trades along with the supersonic moves.

Offer him the best care and spend as much time with him as possible. And be sure to help him find his friend–Kira. That’s not all, travel to the new locations with your ninja and complete many quests to unlock tons of precious items. 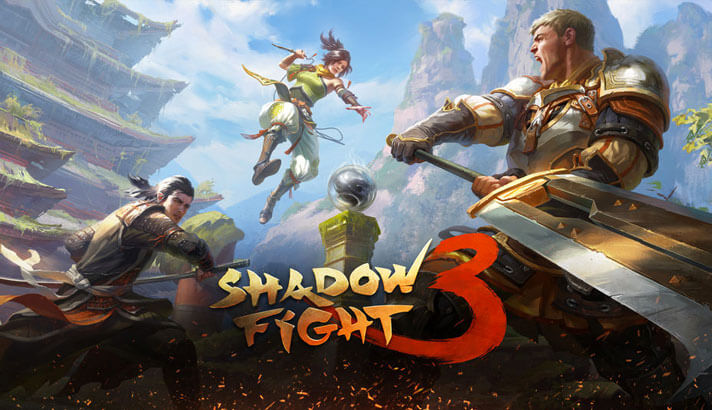 If you have a liking for epic fighting, chances are high that you may fall in love with “Shadow Fight 3.”

This role-playing game features plenty of twists and turns to keep you engrossed for more. The best part about it is an interesting concept that showcases three different ways of living and fighting.

With a huge world map to roam around and lots of side quests on offer, it never seems to let the fun go away. And with the massive collection of weapons, you’ve got the freedom to choose the lethal asset that can help you eliminate rivals.

Believe me, there are very few ninja games that can be as exciting as Shadow Ninja Assassin Game. Whether you judge from the graphics, the gameplay, or the sound, everything is top-notch.

Talking about the story, you take the part of a samurai fighter. Enter the king’s castle in stealth mode and ensure that you don’t get caught. Finish whosoever crosses your path, without raising the alarm.

All you have to do is earn coins, level up, and fight the bosses! However, it’s not that simple, and no one’s complaining about it either. 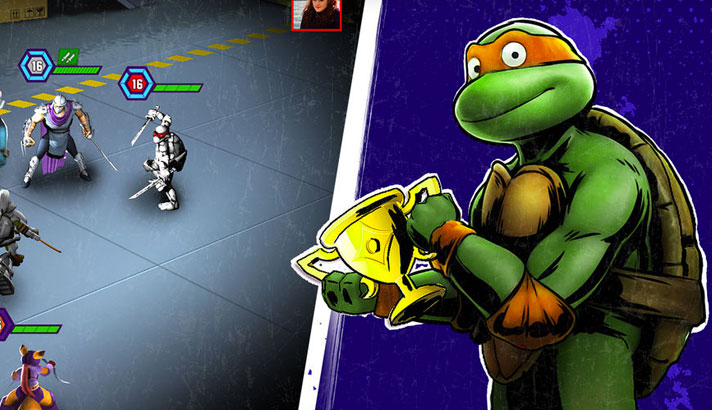 Should you think of trying out an action-packed ninja game, “Ninja Turtles: Legends” would be a better pick. The reason why I say it because I’ve found this game very challenging.

You get a chance to explore the massive turtle universe and fight your way through seven rigorous chapters. Battle with mighty enemies like Shredder and Kraang to save your brothers and other mutants.

Packed in with 70 stages, it won’t offer you any time to rest. To ensure you have the edge over others, collect mutants and train them to fight for you. 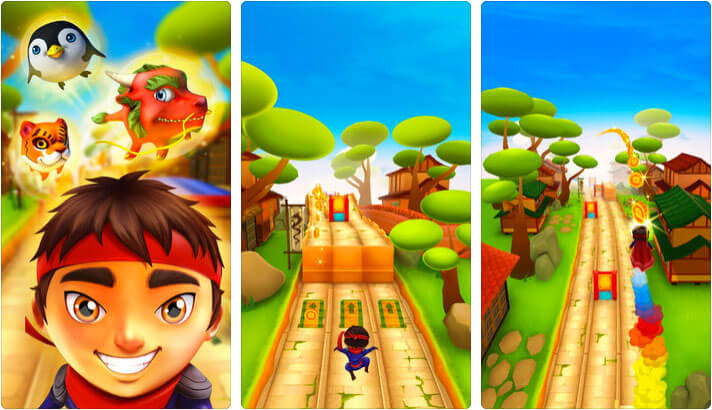 This one is going to set you in an endless motion! “Ninja Kid Run” is fun-filled and one of the most loved runner games for iOS.

Speaking of the gameplay, you have to race as fast as you can while avoiding all the hurdles coming your way. Jump, hop, flip and fly to escape the obstacles.

Make sure to duck just in time so that you don’t get hit. And whenever you get a chance, shoot the stars to crush the objects! 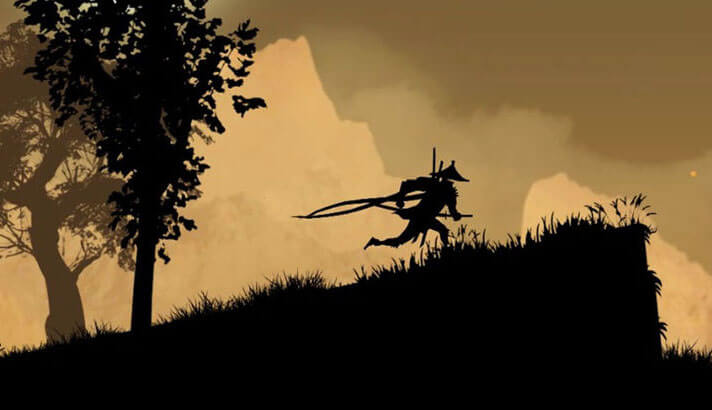 Great mix of platformer and RPG, “Ninja Arashi” is the sort of game that can test both your skill and longevity. Playing as a legendary fighter, you have to go all out against the corrupted world.

The devil Orochi has kidnapped your son, and you have to find a way to outsmart him. As your rival has placed too many traps and has a huge army to shield him, the victory is not going to come easily for you.

Ninja Arashi features three different maps and boasts 45 levels. Decimate your enemies and upgrade your power while showcasing your charismatic moves to be the most decorated champ. 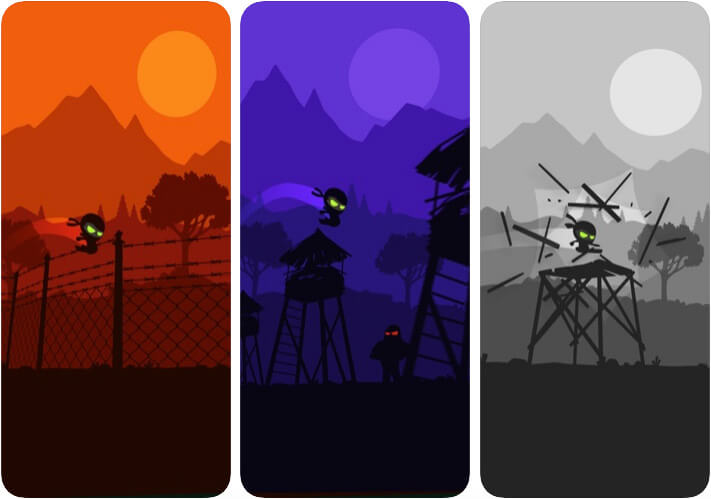 A game that comes with a statutory warning from the developers, “Before downloading, please be aware that this game is super awesome, and you’ll really like it.” Along with a smart strategy, the statement boasts a big claim. Thankfully for us, Breakout Ninja stands true to its statement.

No one can see a Ninja, so you have to behave like water and maintain superior stealth. Compete against friends, beat bad guys, and destroy buildings, but remember, no one should see you. 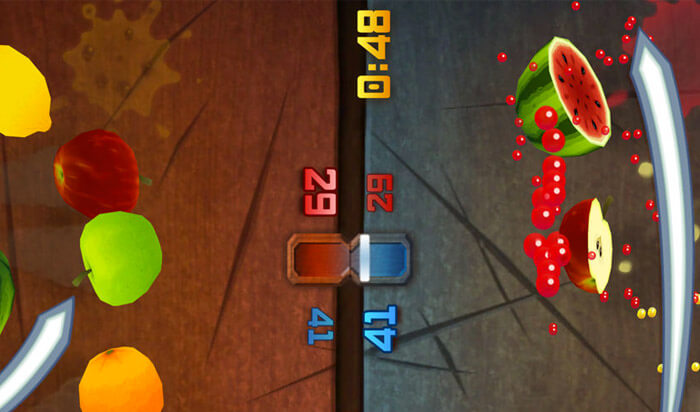 The moment I think of having a go at some of the coolest ninja games, “Fruit Ninja Classic” comes to the mind. It’s got all the ingredients you’d want to play for hours.

This game is all about slicing fruits smartly and comes with three intriguing modes: Classic, Zen and Arcade. With each level featuring tons of challenges, you have to put your best foot forward to score big.

But don’t worry; you can make the most of power-ups to boost your chance. Plus, the special bananas are always there to keep you a step ahead of your counterparts. 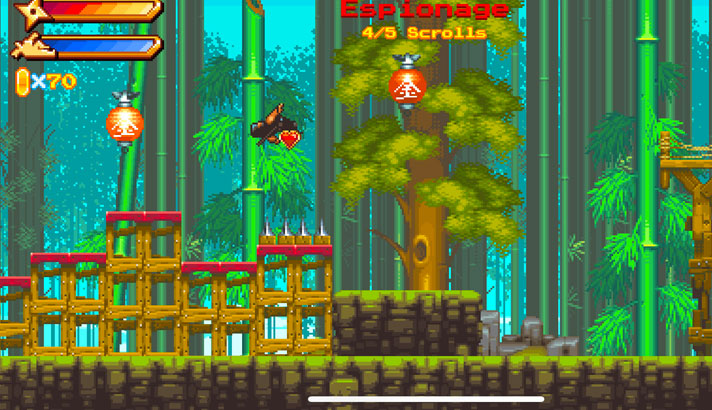 Claiming to be the best ninja game ever, NinjAwesome seems to be fully equipped to be your favorite. One of its highlights is the intense storyline, which lets you relish so many things like shocking assassination, heart-wrenching sabotage, and endless wandering.

You get five types of exciting missions to complete. As each one of them is filled with challenges, you’ve got to be at your very best to get through. So, collect the deadly shuriken to keep you ahead in the never-ending battle of supremacy! 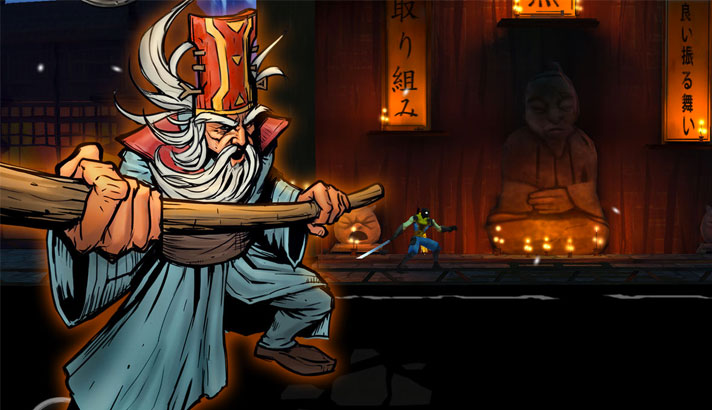 There is a lot to like in Shadow Blade. And the thing that makes it a sure shot is the epic battle. Featuring more than 40 levels littered with traps, it can get the most out of you as a player.

The one that I have found really adorable in this game is the boss fight. You will have to use katana, shurikens, and kusarigama to the best effect to rule the battle.

Every time you do something out of the ordinary, you win a lot of precious achievements. And with each success, you climb the ladder to become the top player.

That’s pretty much it! So, these are our favorite ninja games for iOS. Have you liked them?

As always, share your thoughts about our top picks and the ones that have appeared to be more equipped to spice up your fun time. With a variety of options on offer, I guess you’ve been able to find the best bets.

Catch up with these posts as well: