How to Keep Apple Watch Screen On Longer

Most likely, you would have done it already. But if you haven’t been messing around your Apple Watch lately and this sounds something useful, we have a tutorial to help you do it. Just head south and keep doing as mentioned in the guide.

How to Keep Apple Watch Display ON for a Long Time

Step #1. On your Apple Watch, open Settings app from the Home screen → Head over to General. 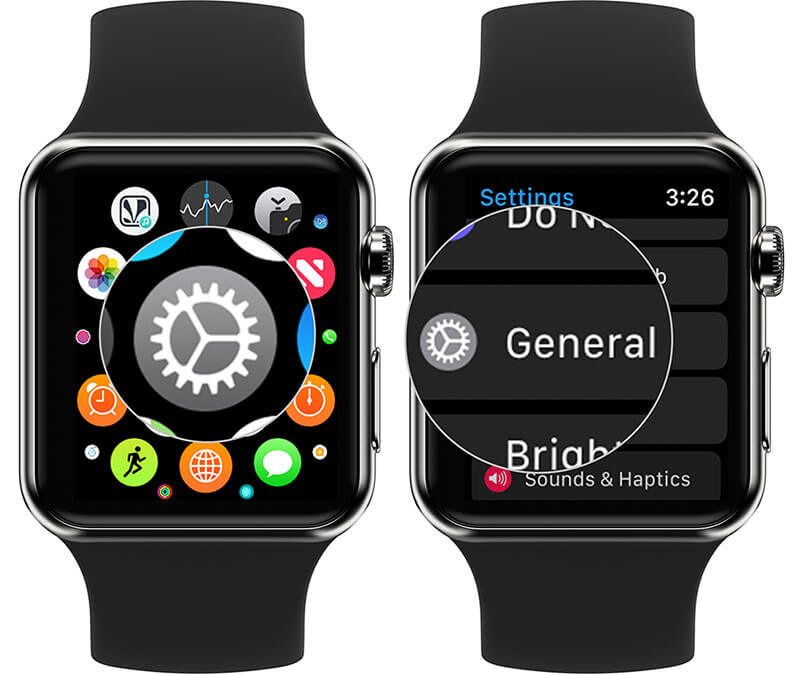 Step #2. Tap on Wake Screen and Scroll all the way to the bottom of the options. Under “ON TAP,” tap on “Wake for 70 Seconds.” 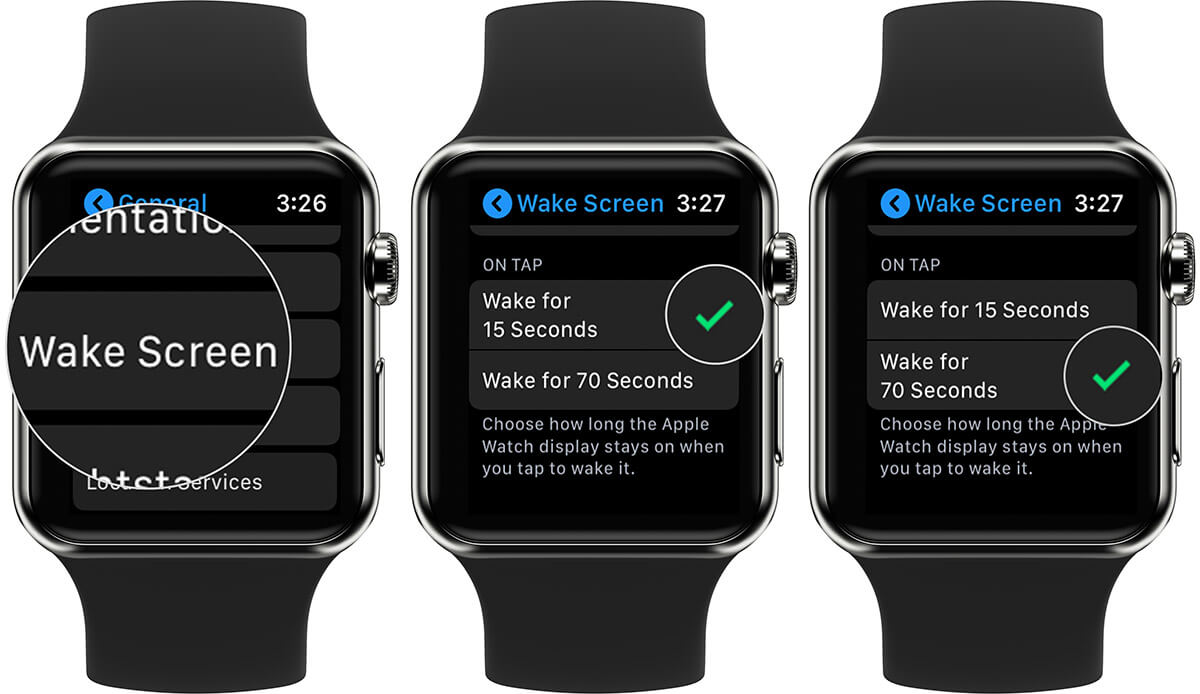 That’s all. Your display will stay awake for 70 seconds, instead of the default 15 seconds. You can do the same using the iPhone as well.

Step #1. Open the Watch app from the paired iPhone → Tap on My Watch.

Step #2. Scroll a little and tap on General → Wake Screen. 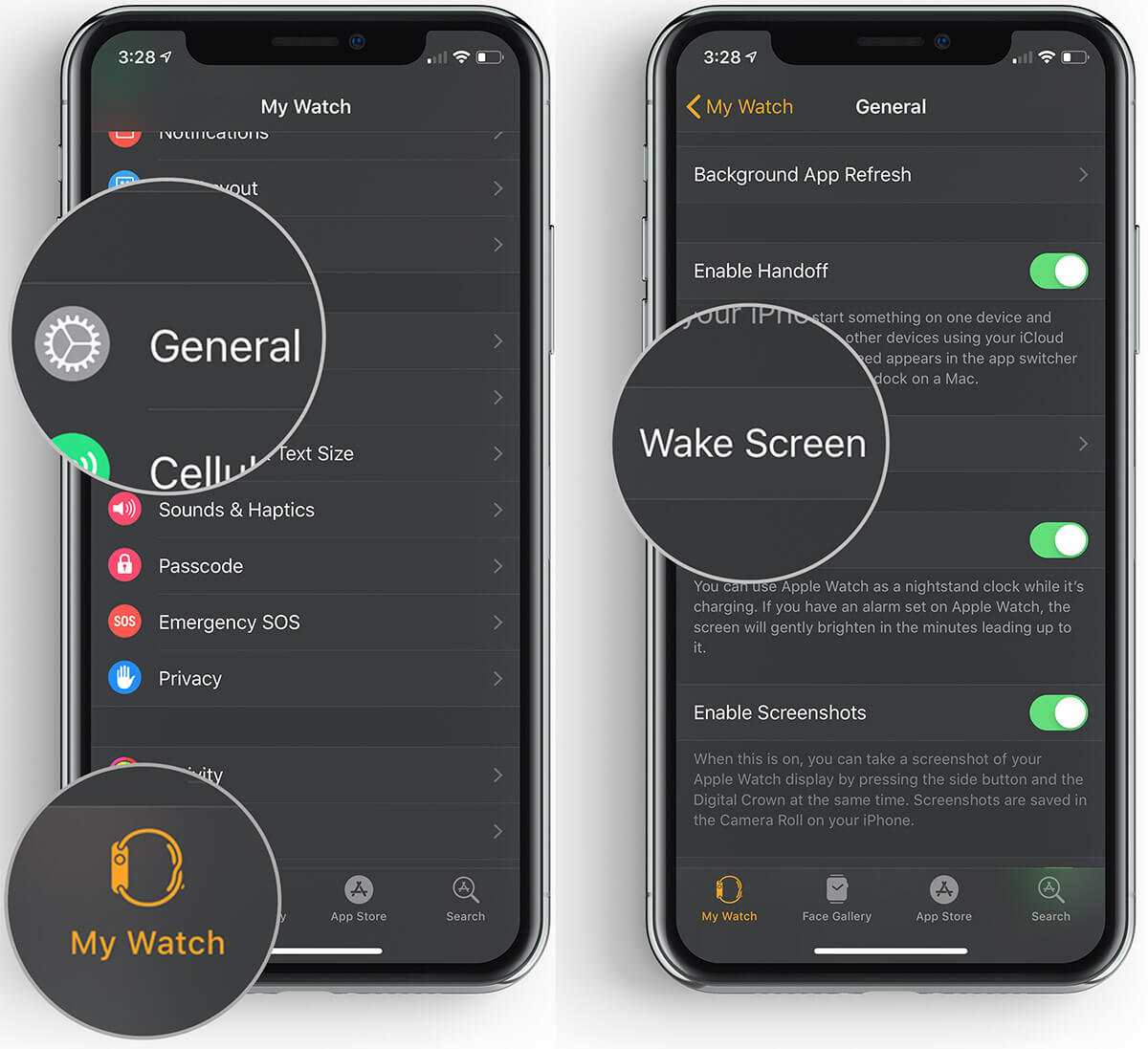 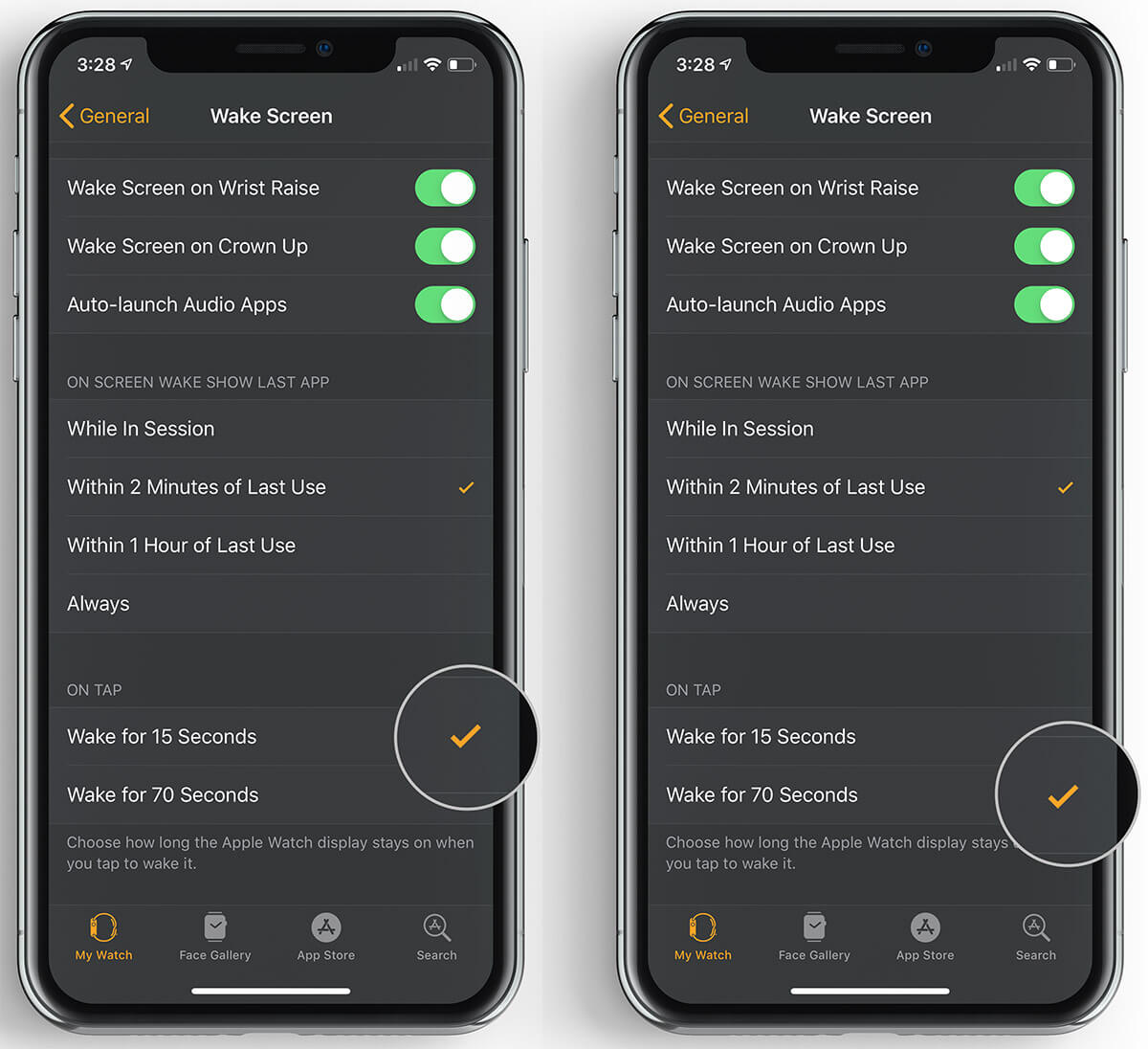 To make things easier, there are also a few other options you should give a try like Wake Screen on Wrist Raise, which wakes up the Apple Watch screen when you raise your hand. Before using it, make sure you do required settings in the Orientation menu in General.

That’s all folks for now. This little tip might have helped you to enhance your Apple Watch experience. We will back with new tips and tricks like this again. Until then, it’s time for a goodbye.