Following a sensational report from The Guardian back in July claiming that Apple contractors used to listen to Siri recordings, the tech giant immediately stopped retaining voice recordings by default – stating it will access audio recordings from only the users who opt in to provide their data. As promised earlier, the Cupertino-based company has now offered an option to delete Siri and Dictation history in iOS 13 and iPadOS 13. Let’s find out how to wipe out Siri recordings!

Step #1. Open the Settings app on your iPhone or iPad. 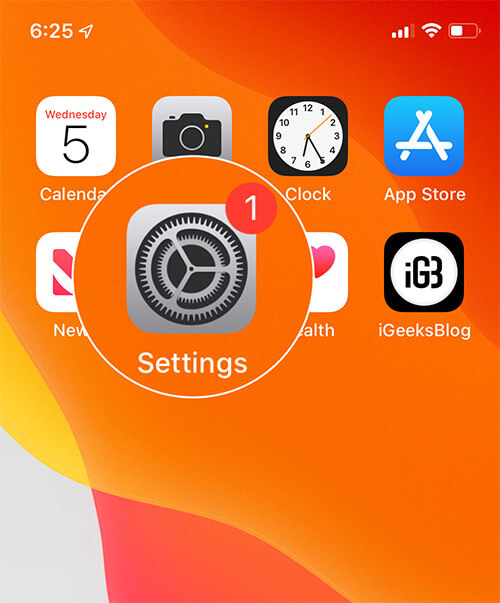 Step #4. Up Next, tap on Delete Siri & Dictation History to eliminate the stored Siri recordings from your iPhone.

In the backdrop of the Siri data sampling report, Apple had revealed that “less than 1% of daily Siri activations” are stored for grading. The company also defended that the data is analyzed as part of its effort to improve the performance of the virtual assistant. But considering the huge privacy concern, it’s much better to be crystal clear rather than keep users in the dark.

You would love to read these posts as well:

Suraj is a digital marketing expert on the iGB's team. He contributes to the social media section along with tips and tricks for iPhone, Apple Watch. Apart from blogging, he likes to work out as much as he can in his gym and love to listening to retro music.