Best Fortnite Alternatives for iPhone and iPad in 2019

Aren’t impressed with Fortnite or want to explore more games like this? You should take a peek at the best Fortnite alternatives for iPhone.
Written byDhvanesh
5 minute read

Having raked more than $25 million in a just month, Fortnite is set to create history. It’s a month since I launched this exciting game and I have had an amazing time with it. Aren’t charmed by this superb game or wish to try out the games that have quite a lot of similarity? We have rounded up the best Fortnite alternatives for iPhone and iPad, which you would love to play on your iOS device.

Packed in with everything you would want from a dazzling game, these games are readied to challenge your mettle. And unless you play the game with full intensity, you won’t be able to survive the onslaught. Got scared? Don’t be frightened, gear yourself for fast-paced action and trigger the blitzkrieg to destroy the villains! 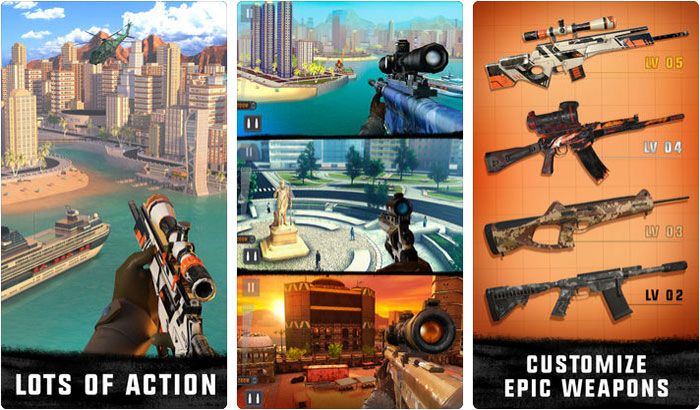 Sniper 3D Assassin is full of action. The appealing 3D graphics and stunning animations make this a hot pick for your shooting spree.

The game offers hundreds of exceptionally challenging missions to keep you hooked for long. Fond of lethal weapons? Well, it allows you to select from a good many weapons like snipers, rifles, guns and more. On top of all, you can also take part in special events to earn lucrative rewards! 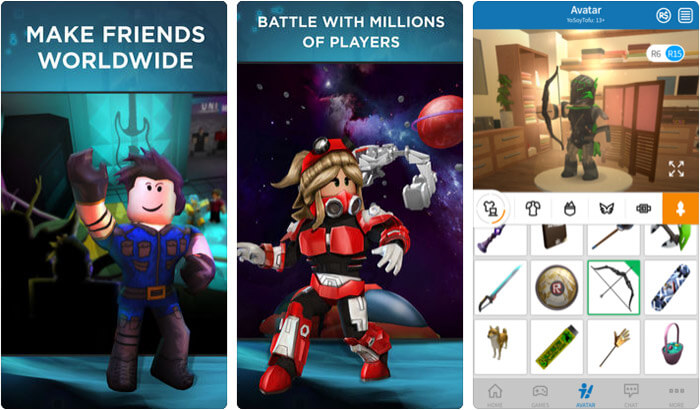 ROBLOX has long been one of my favorite adventure games. It lets you create a fantastic theme park and compete as a professional race car driver. You also get a chance to star in the fashion show and become an adorable superhero.

Play with several players from around the world. Love customization? ROBLOX also lets you dress up your avatar with tons of attractive hats, shirts, faces, gear and more. 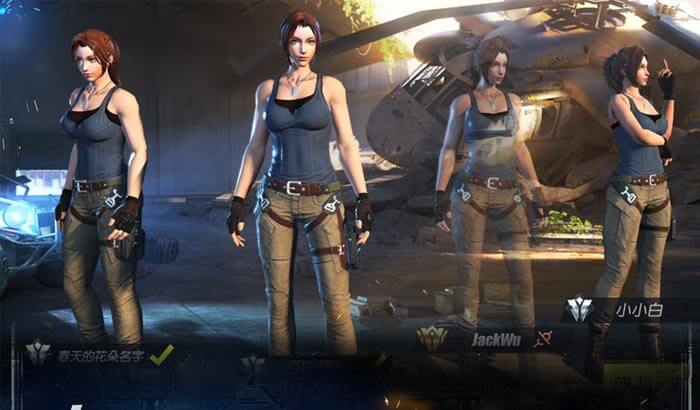 So, you think you can come out of imminent looking destruction? Rules of Survival lets you play with 300 players to battle on a wide variety of terrains. And the one who will eliminate everyone else is crowned the winner!

You can play full solo or display your heroics in team mode in a 120 survivors’ battle. Don’t want to give any chance to your opponents to eliminate you? Use firearms and numerous accessories effectively to have the decisive edge over others! 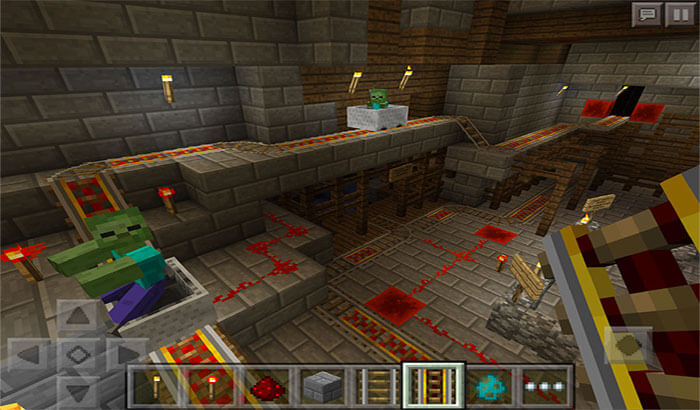 Deservedly ranked as the number one in the adventure category, Minecraft is a treat to play. If you have a special liking for multiplayer games, this one will thrill you to the core.

You can explore wonderful worlds and also build beautiful homes and castles. You will enjoy playing in creative mode with endless resources. Go your all out in the survival mode to showcase your superiority as a top player. Don’t forget to craft weapons and armor to defend yourself from dangerous mobs. 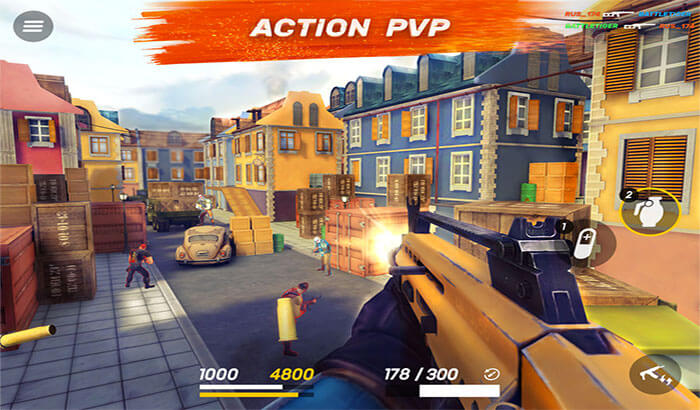 Time to rip your enemies to shreds! Are you ready to go on an endless shooting that can challenge both your skill and temperament as a player?

You have as many as 48 different types of weapons like machine guns, assault and sniper rifles, shotguns and more to pick from. The game lets you choose your battles depending on what sets you on fire. You can join hands with other players to never let your enemies outmatch you. So, equip yourself with the desired arsenal and go for a blitz attack! 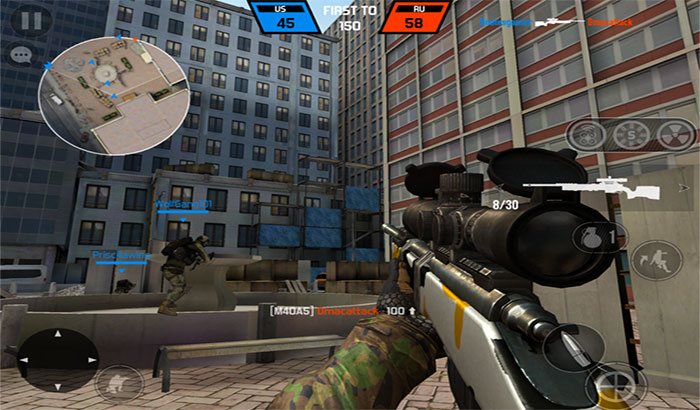 Go for “Bullet Force,” if you have a liking for action-packed FPS! What has caught my eyes in this game are the four multiplayer game modes including Free for All, Team Deathmatch, Gun Game, and Conquest. All of them are designed to delight you by offering plenty of fun.

The app provides a lot of customization option to let you stand out from the rest. You can also unlock special features to empower yourself.

Select from multiple destructive weapons like snipers, sub-machine guns, and assault rifles to keep you ahead in the battle. You can also use a butterfly knife to kill your enemies. Besides, it allows you to create a password-protected lobby for clan battles as well. 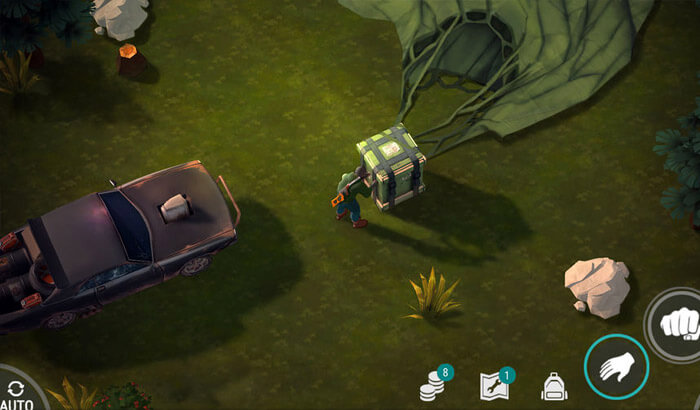 Embrace this zombie survival game where survival is challenging. However, you can push yourself harder to go as long as possible. Choose from a great many deadly weapons to decimate zombies and create a massive base to protect your life and belongings. That’s not all; you have to hunt animals and make food over a campfire.

Use killer tactics to grab the supplies of other players. For additional security, don’t forget to create your zombie survival vehicle! 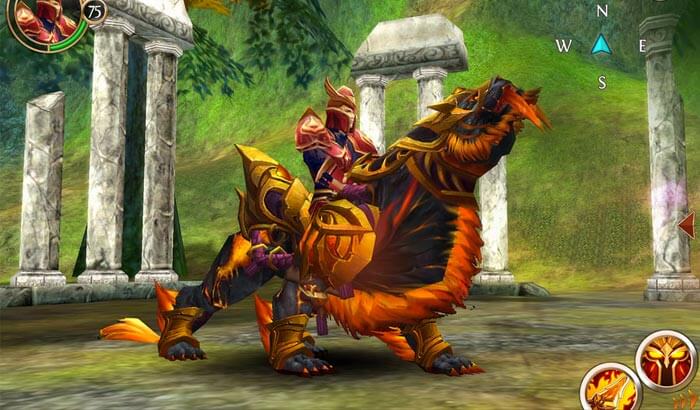 Savor epic adventure in one of the most thrilling MMORPG! You get a chance to explore a vast heroic fantasy world. Team up with your friends to trigger a huge battle in multiplayer mode.

There is an advanced character creation system to let you customize your superman. Better still, you can also select your gender, appearance, class and even talent. With over 15,000 skills and 8,000 pieces of equipment on offer, you will have an excellent time while playing this game. 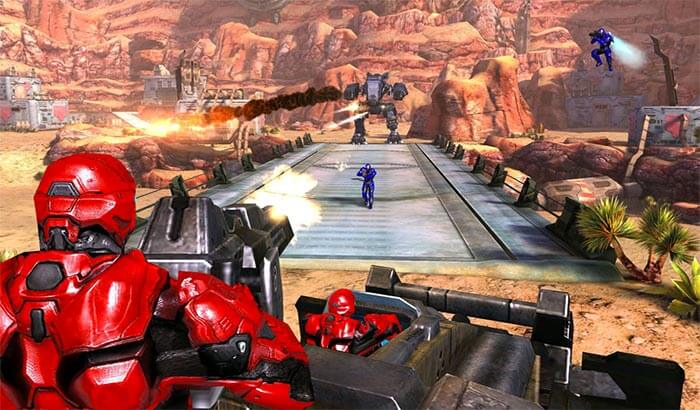 Featuring an epic storyline, N.O.V.A. 3 is primed to offer hours of fun! As the devils are hell-bent on destroying mankind, you have to play the role of a savior. Can you deliver your best against mighty powerful opponents?

You can fight in 10 intriguing levels across the galaxy. To be able to stay in top gear, select from a wide variety of weapons. Make the most of 12-player battles in 7 multiplayer modes like Capture the Point, Free-for-All, Capture the Flag, etc. on seven different maps. And yes, you can also use the voice chat to stay connected with your buddies! 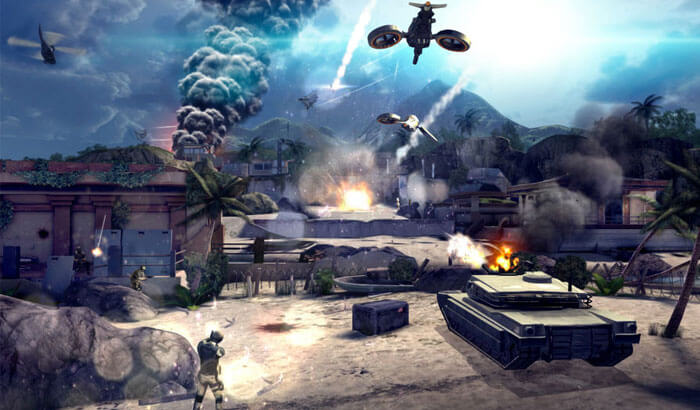 Modern Combat 4 is specially dished out for the folks who relish scintillating action thriller games. In this game, you play the role of brave soldiers who have a huge task of rescuing the world’s leaders from terrorists.

Want to play the role of a villain? The game also lets you don the role of the antagonist–Edward Page. Get the most out of tactical movement system to dominate your rivals. Trigger the fight wherever you want—from Antarctica to Barcelona. With over 20,000 weapon arrangements at your disposal, you have plenty to experiment.

Assuming, you have found a better alternative for Fortnite. Let us know your pick in the comments and what makes it so adorable.