Apple’s iOS platform has recently added several brand new games that are coming from different places, including Xbox Live Arcade, PlayStation 1 and 2, and even PC; that’s pretty great, especially now because all iPad and iPod users can enjoy all their favorite games in the same place.

Furthermore, since there have been imported so many games, a true library has been created on the iPad, as well as on the iPhone, and it features almost any type of game that anyone could desire for, including discounted 99 cents fun games, and $16 classics, that have been released twenty years ago. Also, due to the advanced technology used by the platform, all the games feature amazing graphics, clean soundtracks, and many other features that will provide players with a fulfilling gaming experience. Still, there are a few games that managed to stand up, and here they are. 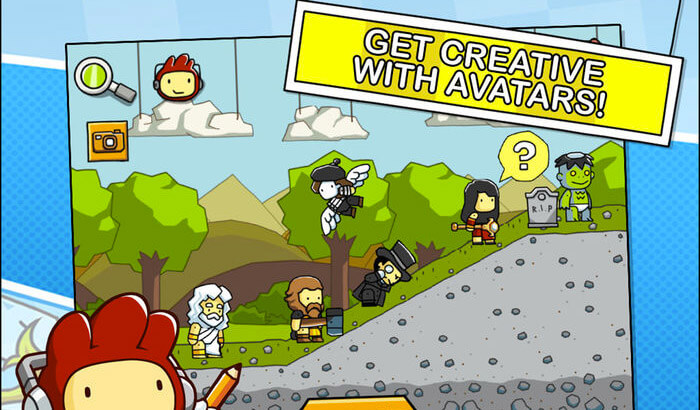 Next in the line is Scribblenauts Remix—ranked at number one in the puzzle category. It is a truly outstanding game that will test your brain and your intellectual capacities, by challenging you to find solutions for diverse puzzles.

During the game, you will be controlling Maxwell’s actions, which is the main character, and you will struggle to find the right solutions to these intricate puzzles. Also, the game will give you numerous wise puzzle ideas, and you will need to use your creativity, and imagination, to find different clues, and figure out new ways to progress into the game! 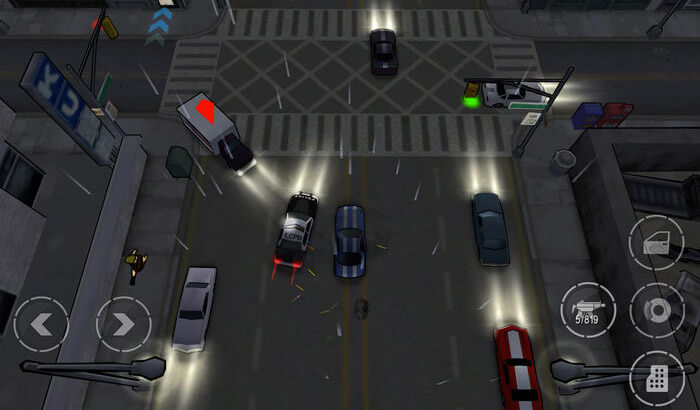 Should you wish to indulge in a jaw-dropping action game, you don’t look beyond Grand Theft Auto. After the unfortunate death of his father’s murder, Huang Lee has a big task before him—to offer an ancient sword to his Uncle Kenny to ensure his family can retain the control of Triad gangs of Liberty City.

Huang is robbed off and left to die. Can he be able to regain his honor and riches in the most dangerous and bankrupt city? Beyond gaming, Grand Theft Auto is available in multiple languages like English, French, German, Italian, Japanese, Spanish, etc. 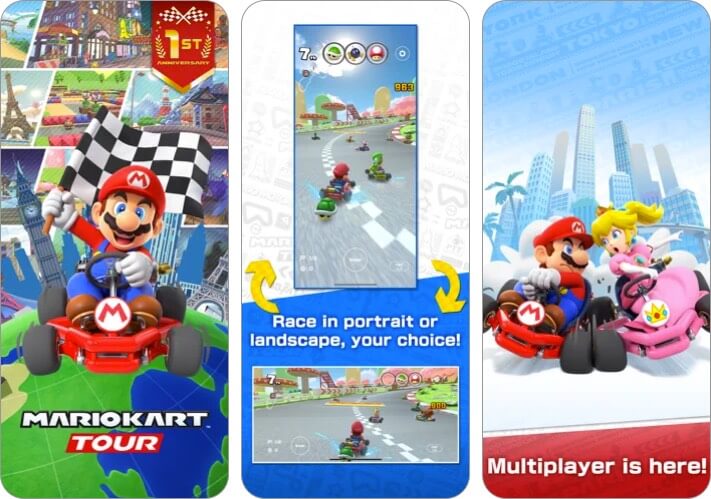 Check out one of Nintendo’s most popular games ever and race around courses inspired by real-world cities. You can race against up to seven other players who can be anywhere in the world. With just one finger, you can steer forward and sling items to go for gold.

You’ll have a blast competing in the exciting races with an arsenal of powerful items that can mix things up on the racetrack. An extra shot of fun is achieved through the Frenzy Mode that lasts in short bursts and causes havoc. 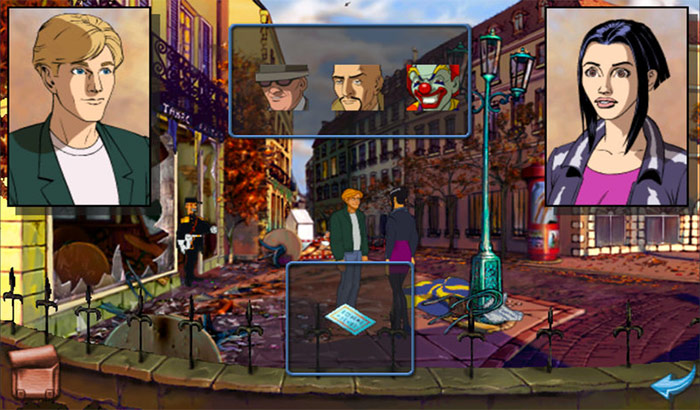 Love cracking conspiracies? If yes, you shouldn’t miss out on Broken Sword 1. Following the barbaric murder at the Palais Royale, Nico Collard goes to take the interview of statesman Pierre Carchon. There she smells the terrifying conspiracy.

Kick-start a long adventure and explore fascinating locations. Along the way, you will an encounter with ancient mysteries, which will test both your skill and patience as a player. Push yourself harder to discover the dark conspiracy behind truths of the Knights Templar.

#5. World Ends with You: Solo Remix 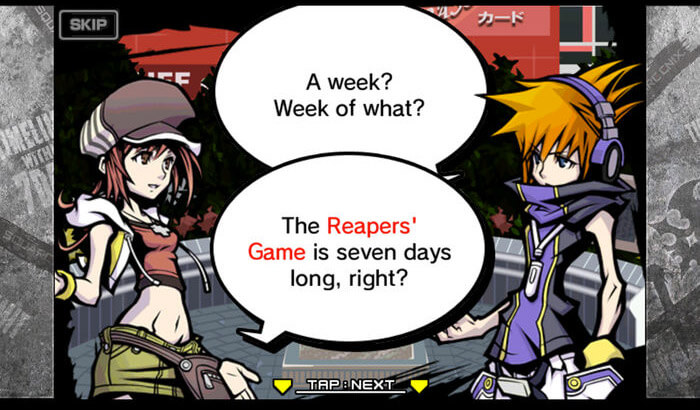 The World Ends with You: Solo Remix is power-packed and one of the finest role-playing games for iOS. What makes this game so exciting to play is the addictive combat system that never lets dull moment creep in.

A boy named “Neku” receives a text message that tells him to clear a certain mission or get ready for the death. He has no other option but goes for the solution of numerous riddles. Can he shoot out the mysteries and survive the massive challenge?

To ensure you have enough ammunition to decimate your enemies, arm yourself with everything that can keep you a step ahead of the enemies. Don’t worry, there are as many as 60 fabulous songs to keep you on the charge and won’t let boredom spoil your joyride!

So, which one of the above games is going to rock your playtime? Is it the one that bangs on action or the one that’s lashed with mysteries? It would be really nice to know its name in the comments.