Why the iPhone 4 Is My Favorite Gadget of the Decade?

The 2010s have seen some fantastic gadgets. Out of them all, my favorite gadget of the decade is none other than an iPhone 4!! Many fellow tech aficionados might not agree with my choice, but then that’s that.

If you had asked me impromptu, my answer would have been an iPad Pro or the Apple Watch. However, as I was penning this down, I gave it some thought. And to our mutual surprise, this humble device first unveiled on June 7, 2010.

Why Apple iPhone 4? Passion is Greater Than Any Logic 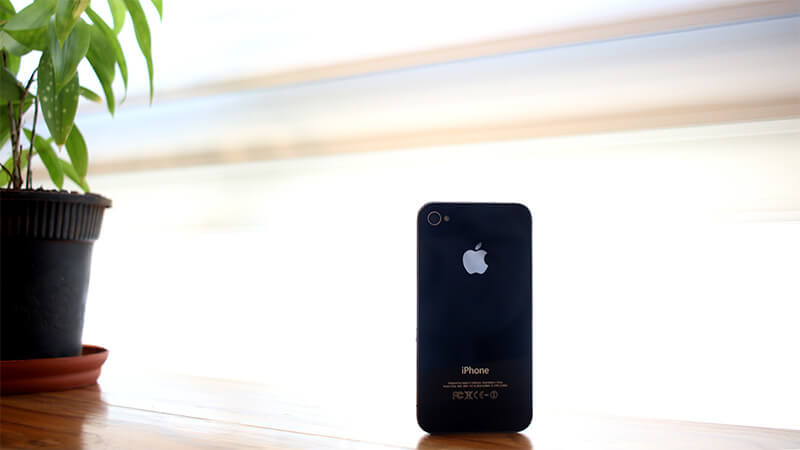 Of course, this is a biased decision. More than technical or logical reasoning, all I have to defend my choice is my passion.

It all goes back to the start of the decade when I was facing one of the most vital questions of my life? Where do I want to see myself in 10 years? Which career path should I opt for? Can I carve a living out of my geekiness?

It was during this time that I was falling head over heels in love with Steve Jobs and Apple, while they unknowingly tested my loyalty towards them.

As an Apple fan, there were some downsides to living in India in the early 2010s. Especially with regards to product availability, affordability, or services. Let’s put it this way; the country wasn’t a priority for Apple as of then.

Since Android devices were gaining popularity, I started tilting towards them. Although being a true-blue nerd for tech, gadgets, gaming, and the Internet, I regularly came across Steve Jobs’ ideas, visions, and endeavours.

My fascination with devices, both Android and iOS, was growing in equal proportions. And thanks to a past stint, I got to interact with the original iPad. Here, my interest scale began to incline towards Apple.

So much so that I knocked on doors of every Indian telecom to enquire about the new iPhone 4. I so passionately wanted to have that device in my hand and did everything in my power to own one.

Thank You iPhone 4 For Making Me an iGeek 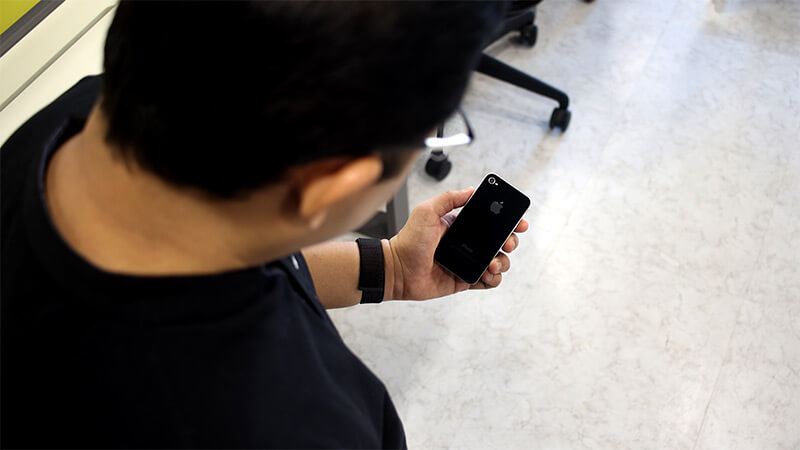 Even though I did not have an iPhone 4 in my hand, I started learning and writing about it on Web 2.0 properties like Hubpages.com by late 2010. And soon, Jignesh became my partner in crime.

We fused our passions to start iPhoneStuffs4U.com in early 2011. Do note that we still did not have an iPhone 4, and the ‘4’ in the website name was an ode to our passion for the device.

Since then we have promoted our blog to iGeeksBlog (October 3, 2012) and our smartphones to iPhone 11 Pro. Today, my team and I are an avid addict of the Apple ecosystem and own a bunch of Apple devices to play up to our heart’s content.

iPhone 4 is Indeed My Favorite Gadget of the Decade 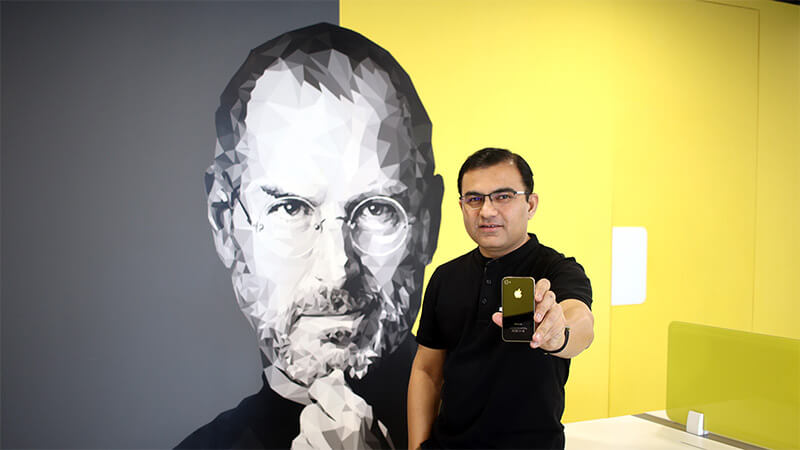 I don’t know when and where it started or what inspired me. All I know is that suddenly I was an iPhone person and will remain for the foreseeable future.

Even when I didn’t have one, I wished to own one someday. I wanted to learn, read, research, and write about an iPhone, though I didn’t have access to one.

Strange, aren’t we geeks quite a hands-on person? How was I falling in love with a device that I have never touched or felt? Well, this is probably what you call destiny. After all, I wasn’t meant to be just a geek; I was meant to be an iGeek.

Whether as an ode to where I am today or as thanks for a beautiful decade filled with innumerable geeky joys, iPhone 4 is undoubtedly and unquestionably my favorite device of the decade. This is an honest attempt to commemorate my Love, Passion, Adoration, and Gratitude towards iPhone 4.

I hope you like it as well. Do share your favorite gadgets of the decade with us. We would love to hear about your choices. As the iPhone 4 and my blogging career are about to complete a decade, here’s to many many more decades together.

Do you think a device as old as iPhone 4 can be someone’s favourite gadget of the decade? Share your feedback with us in the comment section.