iPad Mouse Support: Use it The Way You Want [Opinion]

Ever since Apple has rolled out mouse support for its iPadOS (and iOS 13), a debate has sparked whether Apple wants to replace its laptops with a tablet. Like religious groups, who promote their gods and deities, people have divided themselves into two sects: use the mouse or use touch.

The arguments on forums hardly reach any conclusion as everybody is right in their own sense. But then every user has the right to express their views – it’s a free world!

As mentioned above, Apple supporters have formed groups over this mouse support feature. Probably for the first time in Apple history, Accessibility in iOS has received enormous attention from all corners.

Every iPad Pro user presents their thoughts more conveniently. Naturally, people who use large screen iPad Pro as a laptop believe Apple wants them to use its tablet as a portable laptop. While those who use an iPad as a tablet, think mouse support is as useless as a screen-door on a submarine.

This argument is never-ending. But thankfully, there is a third dimension to this debate. Somebody should ask Apple what the company has in store. Why Apple offers mouse support? The straightforward answer to this is: use your iPad Pro the way you want to use. 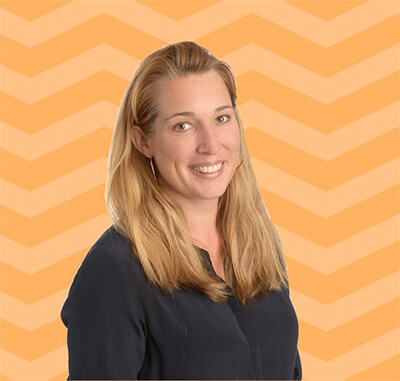 In her interview with TechCrunch, Sarah Herrlinger, director of Global Accessibility Policy & Initiatives at Apple, offers a clear vision about the company’s accessibility features. With a special mention of mouse support, Sarah says, “There’s a whole class of users, who literally cannot access their devices without some other device, like a mouse or joystick. Hence, the team embarked on their mission to accommodate those users.”

About the pointer support into a touch-based operating system, Herrlinger unambiguously notes, “This is not your old desktop cursor as the primary input method.”

Many users suffer from physical motor delays; such people cannot interact with the touchscreen, and therefore, Apple allows them to operate iPad by connecting USB and Bluetooth mice.

For media, this is not enough. They need a more convincing justification, and when they don’t get, they fabricate one. I don’t want to target any particular media outlet, but there are a few believe Apple wants to kill its line of laptops.

To this, I would like to say, any laptop from any brand was never invented to kill desktop. There is a remarkable difference between laptops and desktops. Similarly, iPads in particular and tablets, in general, are not here to compete for notebooks. 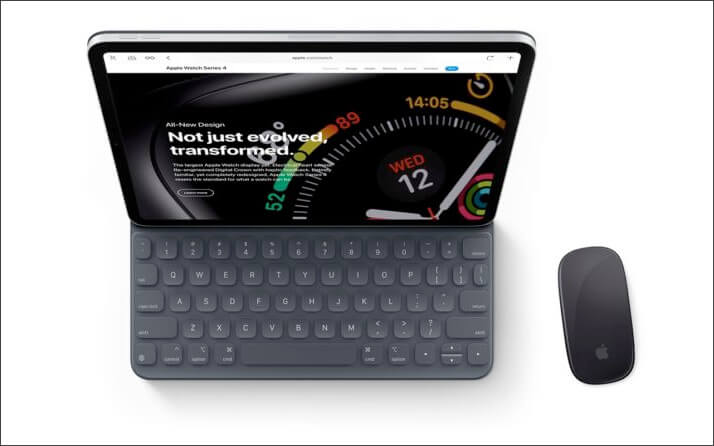 Apple has a clear vision: use your iPad the way you want to use. You can use Apple’s stylus, the celebrated Pencil; you can use your finger, or you can use USB or Bluetooth mice.

Different people use the iPad differently. This device will never cease to surprise you as Apple will keep introducing excellent features to its operating system.

Going back to the Steve Jobs era, this visionary leader never wanted to support its iPhones with a stylus, forget the mouse. With the passage of time and change in leadership, Apple realized the need for stylus and mouse as well. They break the norms and think of users. Now, it is up to users how they use the feature.

Back to the opening of this opinion, neither group is entirely right or wrong. Whether Apple wishes to replace its laptops with tablets should be left to the company. As of now, enjoy this accessibility feature on your iPad Pro.