Why I Will Never Switch to Windows Again From Mac?

“I will never switch to Windows.” This is the confession made some Mac users, who used to work on Windows a couple of years back. Once struck by the beauty and performance of Mac, these users pledge not to go back to the Windows. So what made them turn to Mac forever? Or does Apple have any alchemy to convert Windows users in Mac lovers?

We asked ten users why they don’t want to use Windows systems in the future. Their answers have excellent sharing value, and therefore, we have come up with this editorial for our readers. Read the reasons given by Mac users, who have bid farewell to Windows computers.

Why Mac is Better Than Windows? Pro Users Share Their Experiences with Windows & Mac 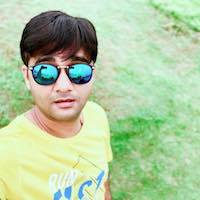 I started learning computers on Windows and have used it for the 15 years and then I have finally decided to try Mac. So bought a used MacBook Pro from eBay and started using it; initially, I was doing my major work on Windows. But within a week, my fascination with MacBook Pro began to grow and it was my main computer.

It’s been 4 years now and I’ve never looked back at Windows and there are many reasons for it. Let me give you a few:

#1. I found it very smooth while working on various applications and browsing is also better. Application rarely crashed while application crashing is frequent on Windows.

#2. The most important thing, the virus is a rare sight on Mac.

#3. I just love the retina display that I can’t imagine to get on Windows machine.

#4. Mac machines are very silent even after they get older while most of the Windows machines become noisy after a year’s usage. 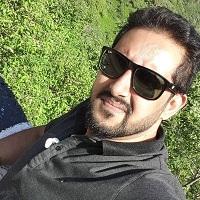 Being a digital marketer and consultant, the speed of the laptop is crucial for my performance. I was floored by Apple’s cutting-edge hardware and technology. Here are three reasons to support my decision for not going back to Windows ever again.

Why I cut ties with Windows?

The major part helped me to take the decision was system lag and performance. Being the iPhone user, I always wanted to get into the Apple ecosystem. I wanted to have the better working experience with the speed & smoothness, which helps me to perform more tasks in less time. 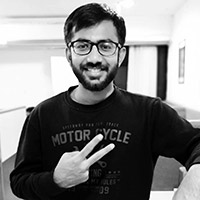 It’s been 15 months I am using MacBook and can’t be happier than this. The productivity seemed to have increased by 40% by using Mac over Windows and I completely love what I have got against the price tag. Here is my list of points why I prefer Mac over Windows.

#1. Software + Hardware = Deadly Combo: Never dug much into this but I found a top-notch and seamless experience that can only be possible with good software powered by good hardware. It’s like My MacBook Air (2016) (corei5) works better than Windows powered by core i7.

#2. Security Benefits: Having all those “botwares,” viruses in the world, few of them keep on visiting as a guest appearance in Windows through one or the other software. This isn’t there in Mac.

#3. Touchpad: Almost all the Windows touchpad sucks. Mac is Love.

#4. Chrome on Mac: Chrome on Windows always kept on giving problems. With Mac, I have just settled, don’t know the reasons though.

#5. Shortcuts: I love Mac shortcuts much more than Windows. 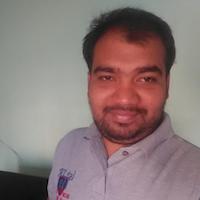 As an Android developer and technology enthusiast, I have to tinker with systems most of the day, which need OS that is both standardized and tinkarable. macOS have that both these qualities.

Moreover, macOS is sharing the Linux core, it comes with tight security like it requires passwords every time you change anything that affects the stability of the system, which builds an unbreakable wall against viruses.

#1. Quick Look makes a preview of the most file by using just space key. It supports most formats from PDF to video.

#2. Screenshots Shortcuts No Print Screen and then open paint.

I have experienced Mac OS through standard Apple hardware (No Hackintosh.) I clearly think that macOS really shines because of Apple’s hardware. 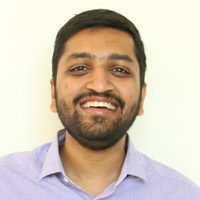 Since I switched to Mac, I have better productivity at work. I am very comfortable using the machines. Especially, while working on iMac, because of the screen resolution, it makes my job very smooth.

Being a designer, Adobe creative suite is something I use the most, and hence the smoothness in switching from one software to another adds to it. Not that Windows is not good, but Mac saves my time, and that is what I need. 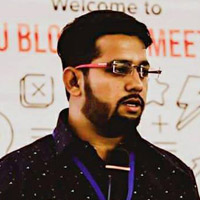 There are several reasons why I love using a MacBook but the major one is an extremely powerful system and top-level speed.

Here are three main reasons why I always recommend MacBook to everyone and why I don’t want to go back to Windows again.

#1. It’s Expensive but Worth it! I might have never invested such amount of money on the Windows system but after investing in the MacBook system, I’m fully satisfied with my decision as it the system helps me achieve more productivity in less time.

#2. Top-notch Performance: My laptop usage is more than 16 hours to 18 hours, which is normal for bloggers. Therefore, I always wanted rough and tough hardware and software that can handle such requirements and still perform without fail. I have been using this system since January and it’s performing the same as it did on the first day.

#3. Superior Productivity: MacBook is the system for everyone, who loves his or her work and wants 100% focus on the work. MacBook is super fast and powerful to handle any high-level application and software, which might slow down the Windows system.

Even if you are working on multiple software pieces simultaneously or if you have opened twenty tabs in your browser, MacBook doesn’t show any error of software crashing. As a blogger, I use UI based websites like WordPress or feature based software like Photoshop; MacBook easily handles these websites and software with its powerful hardware and software combination. 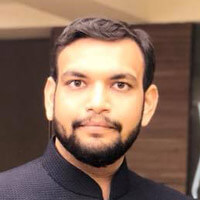 I used Windows for a long time before ever getting near a Mac, through college and work etc. But a Mac was the first one I ever personally owned. With fewer options available in the Apple world, the decision-making process is much easier when compared to choosing a PC.

MacBook Pro’s speed is off the charts and I need to purchase Microsoft Office but my Mac came loaded up with top-notch applications that I’ll surely use daily.

The average lifespan of a Mac is around eight years and many users don’t run into any major issues. Now I can’t see myself ever using a Windows PC, as this Mac does everything that I need, and I just feel more ‘fun’ to use. Apple’s Mac is my only choice! 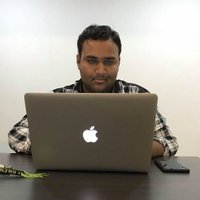 I have used Windows for years now and recently I switched to Mac. I was always aware of the phrase that once you switch to Mac you never go back but I never thought that it would be so true.

Mac is indeed great and gives you a much better User experience than Windows can ever give you. It’s been the year that I have been using Mac and I am already in love with it. I see no reason to go back to Windows again. The operating system is great and is much faster than that of Windows.

Now I use Mac for all my work and it works perfectly fine. I would say that Mac is a great device indeed. Even the build quality of Mac is excellent. After using mac there is no way I am switching back to Windows again. Mac may be expensive but it is worth it. 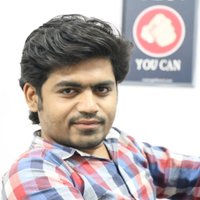 It’s such an amazing experience since I have moved to Mac. Now I really can’t imagine myself going back to Windows again because of the feel, experience & personalization I am getting from Mac OS & its Machine is so unique & worthy.

I accept that when I started using Mac for the first time, I went through some teething troubles to get used to it; there were a lot of questions in my mind. Why does this system behave in a way that is completely different from Windows computer? I had used Windows since I was in primary school, so it was not unlikely for me to ask such questions.

Later when I started using Mac for my personal & professional use, I came to know the real beauty about this system. There are almost all the features I like. The smooth trackpad, pixel-perfect true resolution display, personal keychain access, superfast spotlight, multiple desktops, a variety of smooth gesture which I can configure the way I want and the most powerful combination of hardware & software which delivers high speed in terms of loading or processing any application. 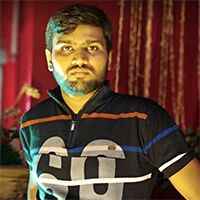 I just bought a MacBook Pro with Touch Bar. Before that, I had Dell Inspiron with 16GB RAM, 1TB HDD, and 4GB Graphics Card. But after using a MacBook, I feel an ultimate user experience.

Here are some key points because of which I have fallen in love with the MacBook.

#1. Speed: The Biggest difference between Windows and Apple is speed. MacBook gives me 2x faster speed than Windows.

#2. Data Management: OS Crash is the biggest issue of Windows. And this never happens in MacOS. So that’s why Data Management becomes way far easier and safer in Mac.

#3. Long Battery Life: MacBook’s battery is its unique feature. The battery in my MacBook is three times powerful and faster than Windows computer. And this helps me a lot while I am on a long journey.

#4. Unbeatable Screen Quality: Screen Quality is again one more Powerful Feature of MacBook. While editing video or Image, it gives me Perfection and Batter Quality.

#5. Custom Application: Apple has a long list of custom created applications for various purposes. And it empowers the users. For Example, Final Cut Pro for video editing, GarageBand for Music Makers.

#6. User Experience: Apple always gives close attention to users’ needs and requirements and tries to provide the best look and feel. The combination of these features and uniqueness provides the best ever User Experience.

For all computer users, Apple has created a killer system by combining the best software and hardware. This makes Apple’s Mac a better system than Windows computers. Whether it is a pro-user or a common user, Mac becomes the first choice given its extremely unique features and specifications.