Apple in 2020: What Else Should We Expect From The Tech Giant?

We’re only a few weeks away from 2020, and tech enthusiasts know Apple has a lot of surprises for the coming decade. The last time we’ve seen a “turn for the decade,” we witnessed the advent of smartphones, the Internet-of-Things, and a rapid expansion towards more personalized products. And when the world turned 2010, Apple was at the forefront of all these things. We saw the arrival of the iPad, the iPhone 3GS and 4, and even the MacBook Air.

Fast forward this 2019, and we have cheaper iPhone variants and extremely powerful ones that put some professional cameras to shame. The Silicon Valley giant now has iPads that function as miniature personal computers, MacBooks that professionals crave for, and iMacs that offices and schools have begun integrating into their systems. And this 2020? More innovations, it seems.

New Apple Products in 2020: Nowhere But Up for the Silicon Valley Giant

If anything, Apple brings nothing short of innovation every year. So what exactly are they offering for this new decade? It turns out, Apple 2020 offerings are nothing but surprising. If you’re planning on investing in Apple, or if you’re curious about the next move or the company, here’s what you can most likely expect. 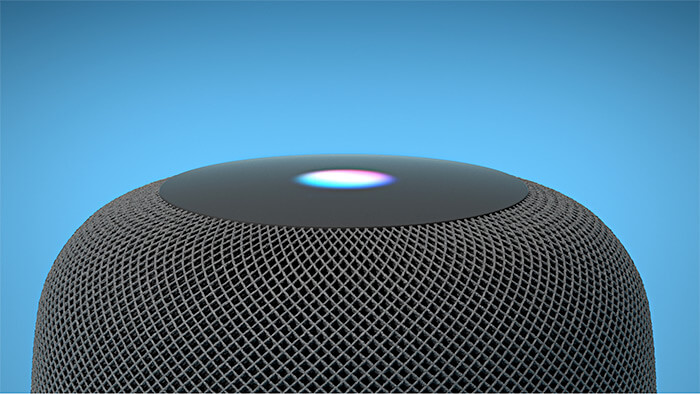 There are currently rumors of Apple producing an upgrade to the HomePod speaker system, with a variety of potential speaker features and even rumors of a price drop. This can make it much more accessible to regular consumers who want to try having their own smart speaker system. With improvements in AI underway, we may be seeing more smart speakers with a more responsive Siri.

Of course, a price drop may also indicate that the original HomePod might not be selling well to consumers. With this in mind, Apple might add other features to its new HomePod offerings, especially when we consider competitors from Amazon and Google having low-cost alternatives to smart speakers.

Another potential move for the HomePod 2 might be in the form of a miniature HomePod system. This means avoiding large and clunky speaker systems in favor of a smaller one with fewer features but more efficient systems. This potential HomePod 2 could be more portable and can be fitted in smaller settings like tents, condominiums, and dormitories, where they can be tailored to be used by a small group of users. 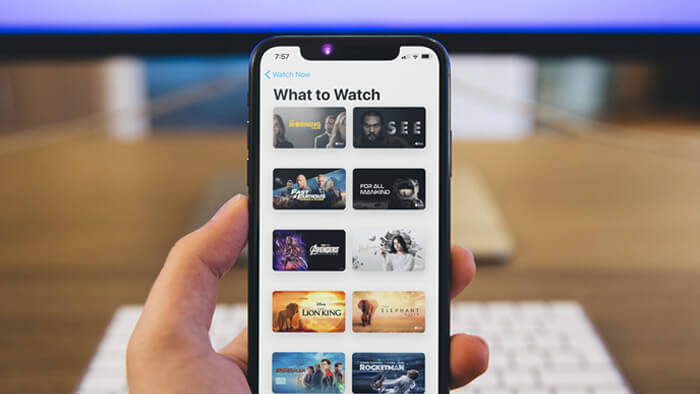 Apple has just released its TV+ service, allowing it to deliver movies and shows across all its devices. This is a step up to be more independent compared to other streaming services. The thing is, knowing Apple and its knack for innovation, we might see Apple TV finally take a new form.

No one knows how exactly the new set-top box will take shape, but it will likely integrate the TV+ service to its systems. People will probably be able to access the TV+ service features through the Apple TV in a more streamlined manner.

Likewise, we might be seeing a cheaper Apple TV stick as well, making the service much more accessible to all consumer levels. Granted, this TV stick will likely be a bit more inferior to recent models; this is a good move on Apple’s part to make its new TV service more accessible to consumers who can’t afford costly subscriptions. 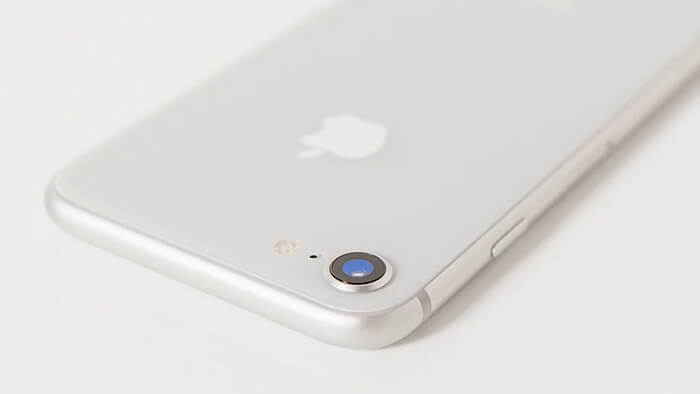 Not all Apple fans appreciate the size of the recent iPhone models, as they might feel too bulky for the hands. So when Apple released the iPhone SE, people were rejoiced to find a cheaper and smaller iPhone variant. As such, when Apple discontinued the SE line back in 2018, people were bummed out. The thing is, we might, after all, be seeing a comeback of the SE this 2020, in the form of a new iPhone SE 2. Of course, not much is known even from the rumors, but it’s something that’s shaping up to be a cheaper and smaller model capable of running current-gen iOS.

It seems the iPhone SE 2 will likely have a slightly bigger design, akin to the iPhone 8. Like modern iPhone advancements, the SE 2 will probably have a more powerful camera and the advanced A11 chip. This makes it quite the powerhouse despite its small frame. 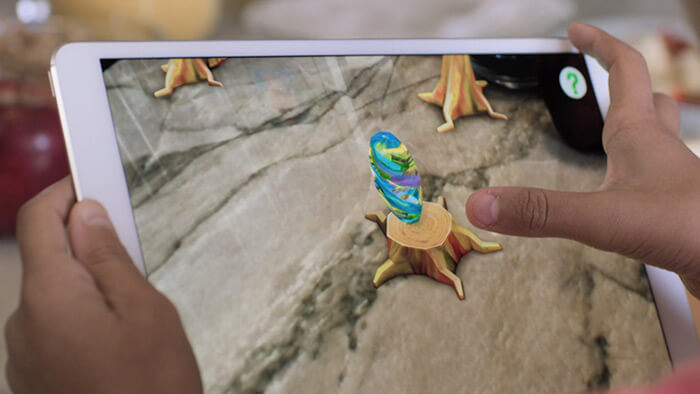 When we hear the term “augmented reality,” we might think of the game Pokémon Go – and that makes sense. It’s PoGo that actually paved to the rise in fame of AR as a system, and companies have begun using AR for a wide variety of means as well. In the case of Apple, it might make use of AR offerings to help developers and professionals be able to use their tools better. These might come in the form of a new iPad Pro and an iPhone AR headset.

An innovation for Apple in terms of AR would be its creation of an augmented reality headset for the iPhone. This is interesting, as this opens a ton of opportunities for developers of both apps and games alike to create new offerings for Apple consumers that take advantage of this technology. This can be used in a wide variety of fields, such as marketing and even software development. Given the right direction, AR tech with Apple can pave the way for more efficient workspaces, or even more realistic driving games.

The new iPad Pro might be fit with a time-of-flight 3D sensor facing the rear that helps it give consumers better AR performance. This can come in the form of laser-powered technology that can provide users, especially developers and programmers, a better handle on AR-based tasks.

Apple in 2020 and Beyond: Less Guarantee, More Surprises

If there’s one brand that’s very keen on surprising its consumers despite brand rumors and speculation, it’s Apple. After all, we’re talking about a company that removed the otherwise ubiquitous earphone jack and released its own brand of wireless earphones. Regardless, while we do have some general ideas as to what Apple might be bringing to the table this decade, we can expect nothing but surprises from Tim Cook and the rest of the team. And honestly, this makes everything all the more exciting!