Tips to Fix Apple Fitness+ Not Showing Up on iPhone, iPad, or Apple Watch

Ready to sign up for Apple Fitness+ but facing an issue with it not showing up on your iPhone or Apple Watch? This new subscription service has currently been rolled out to users in the United States, United Kingdom, New Zealand, Ireland, Canada, and Australia. So, naturally, you won’t be able to use it in any other geography for now. However, if you’re within any of these countries and Apple Fitness+ is not showing up on your iPhone, iPad, or Apple Watch, here are some tips to fix it.

1. Check if your Device Supports Fitness+

If you have some other device, you will not be able to use this service. However, if you have a supported device but still can’t see Apple Fitness+, try the tips below.

Install it by going to Settings → General → Software Update. 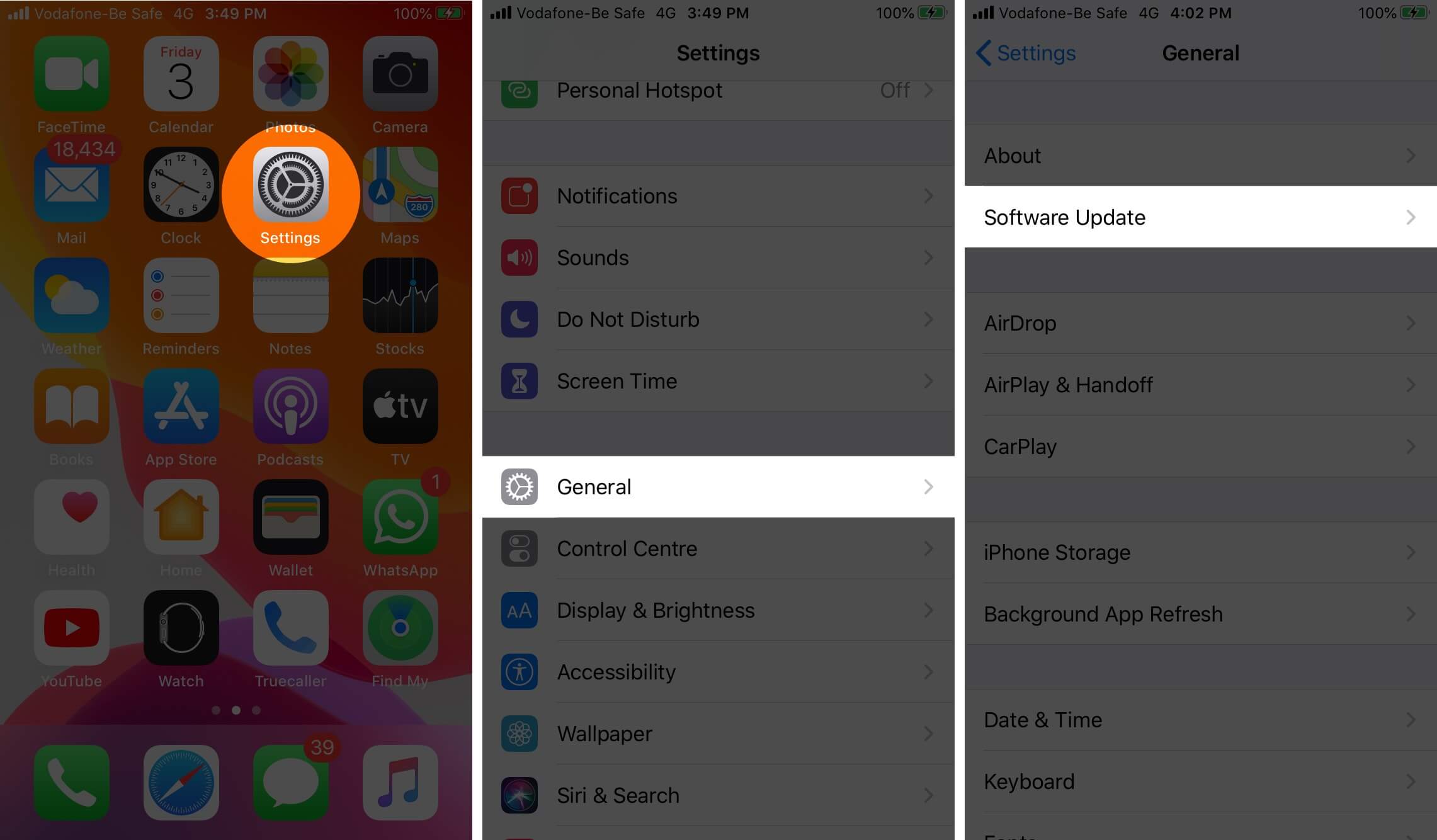 Note: If you’re running the beta versions of iOS/iPadOS 14.3, you do not need to update to the public version but will need to reboot your iPhone or iPad for the Fitness+ tab to display in the Fitness app.

If you want to use Fitness+ on an iPad, you will need to download the Fitness app from the App Store. 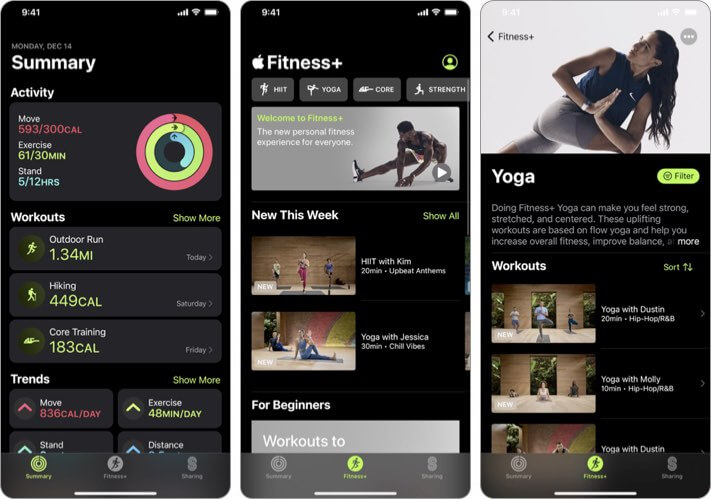 On iPhone and Apple Watch, this app is available by default.

Note: Immediately after the app was released for iPad, there was a glitch that prevented users from downloading it, but it has since been fixed.

If you want to play Apple Fitness+ workout videos on iPhone and iPad, it’s not mandatory to use an Apple Watch, but you won’t get any activity metrics.

When playing workout routines on Apple TV, you must wear a compatible Apple Watch.

5. Use the Same Apple ID

Can you See Apple Fitness+ on your iPhone, iPad, and Apple Watch now?

We hope the above fixes helped you access Fitness+.

If you have already tried Apple Fitness+, share your experience in the comments below. If you are still waiting for it to be released in your country, we’re hoping it to be rolled out worldwide in 2021 as the workouts are gradually translated into foreign languages.