It’s no more a secret that Apple iPhones are always costlier in India compared to other parts of the world. I wouldn’t be wrong if I say that India is one of the most expensive places in the world to buy an iPhone. It’s not just the case with the new iPhone X launch, history speaks that iPhones have always been most expensive in India.

With demonetization, and introduction of GST across the country, it was assumed that inflation will decrease. But that’s not the case; so what’s driving the prices of an iPhone to the sky in India? Here’s what we analyzed.

Why iPhone is Costly in India: Four Things That Encroach Upon Users’ Pockets

The Modi Government from day one had made their agenda clear that they want foreign companies to manufacture in India if they’re going to enjoy the vast Indian market. For the same, the government also launched a Make in India campaign. The campaign has picked up momentum, and many small and large companies are setting up their manufacturing facility in the country.

However, that’s not the case with Apple. Tim Cook met the Prime Minister, Narendra Modi a couple of times in the past, and they have also agreed to set up a facility in Bangalore to manufacture iPhone SE. But the unit is not yet operational, and iPhones are imported to sell it to Indians.

To promote Make in India and also demotivate the imports, the Government has increased the import duty on phones and its accessories. As Apple doesn’t manufacture its devices, it has to pay hefty import fees, which is directly a cost on the customer. 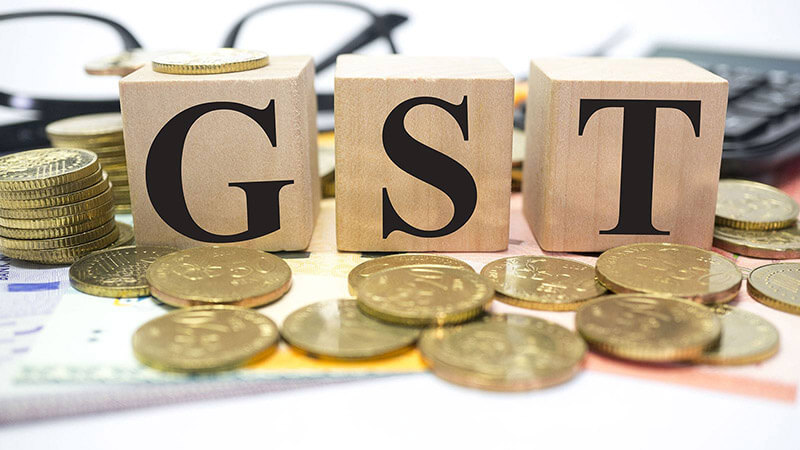 GST was recently introduced in India; it didn’t increase the tax rate on mobile phones, but the tax rate on accessories is either 18% or 28%. This does not directly affect the price of the iPhone, but a user will consider everything before making a purchase. If accessories are costlier, the consumer is likely to pass on the offer of buying the iPhone itself.

Positive thing is that with GST, every Indian state will have close to similar prices, which wasn’t the case earlier.

ALSO READ: Why Apple’s App Store is Charging 30% Fees and How is it Justified?

Passing on the Forex loss

Other Android smartphone companies are also importing their devices in India, but they are not that costlier. To explain that, let’s forget the import taxes for a while and focus on the forex losses that generally comes to act as currency rates fluctuate.

Most of the smartphone companies absorb these losses and don’t pass it on to the customer. However, that’s not the case with Apple. The Cupertino giant has a strict policy of maintaining the margins. INR has depreciated significantly against USD and its effect is clearly visible on the price of the latest iPhone X.

Every smartphone manufacturer whether it is Google, Samsung, Xiaomi, or any other has a keen eye on the Indian market. Mostly because of the population and its purchasing power. Said that there’s an aggressive marketing war going on between companies from buying full page of a national newspaper to buying a chunk of TV time for advertisement.

All these costs are ultimately carried forward on the head of the customer. Apple is no different, it has also entered into the marketing war in India for its flagship devices, but it is nowhere close to penetrating the mid-range market segment which other manufacturers have captured. iPhone XR, which was supposed to be a little low on prices, is also one of the most expensive phones in India.

There’s no clear indication of when Indian users will pay prices similar to other countries for their iPhone. Apple’s manufacturing unit in India will make iPhone SE and not the latest devices. Even if that plant operates at its maximum capacity, Indian users will either have to pay the premium prices for flagship devices or settle with an older version, which is the iPhone SE.

That’s all folks! Do share your thoughts on this in the comments.