OSMO for iPad: Do Your Kids Need an $80 Gaming Accessory?

iPads entertain kids at the grocery store and make a smidgen of “me time” possible, but many parents feel guilty about distracting their children with technology. To alleviate guilt, parents shell out cash for apps that have “educational” value.

Is OSMO worth the $80 price tag? Frankly, are any of these educational apps worth it? Let’s take a look at the concerns associated with kid iPad use and whether OSMO solves the problem.

Making the iPad Good for Kids

Just a few years ago, kids and computers had a limited partnership. Sure, kids could answer quizzes and play some games with keyboards and accessories, but high-quality online games weren’t always easy to find. Also, slower Internet speeds didn’t always allow for sophisticated gaming. Parents hesitated — rightly so — to turn their kids loose online. 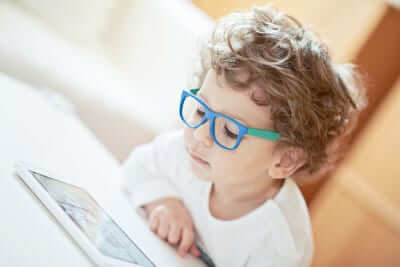 Thanks to high-speed Internet, Wi-Fi, and improved processors, kids can take advantage of many different Web games using desktop computers. Many antivirus for Mac tools also come with parental controls to block websites that parents don’t want kids to visit, making Web travels safer. Still, no desktop experience can rival the tactile possibilities offered by iPad. Today, 40 percent of children under two and 75 percent of children under eight use touchscreen devices. 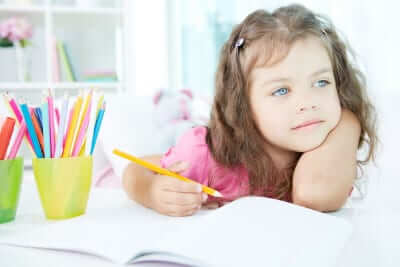 Some medical professionals warn that iPad time can hurt brain and fine motor development. The American Academy of Pediatrics now recommends no screen time for kids under age two, and some occupational therapists suggest that screen time keeps kids from developing fine motor skills the way that paper, pencils, crayons, and other manipulatives can. OSMO attempts to address these screen time and fine motor concerns by getting eyes and fingers off of the touchscreen. Its greatest asset is that it brings physical and social interaction back into iPad gaming.

OSMO utilizes a technology called “reflective artificial intelligence.” When you purchase OSMO, you receive a camera that snaps onto the top of your iPad and a base for keeping your iPad stable. Once it’s attached, the reflective AI lets your iPad “see” objects on the flat surface in front of it. To go with the camera, OSMO has created a family of apps, including:

OSMO takes you kids’ fingers off of the screen and encourages them to create something unique. So is it worth the $80 price tag? If it gets parents and kids to play together, yes.

In most cases, handing children an iPad isn’t about improving their educational preparedness or supplementing their learning. It’s about getting them to do something quiet without interrupting their parents. 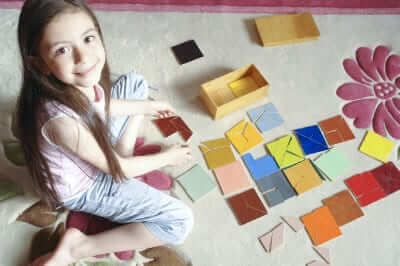 OSMO does help with some of the motor skill concerns by letting kids draw and manipulate objects while using the iPad. More importantly, it encourages interaction by making iPad games something that parents and kids can do together. It’s certainly cheaper to buy a box of tangrams and work on them at the kitchen table, but if it takes OSMO to get parents and children playing together again, the price tag might be worth it.