Negative journalism takes place when the price of a paragraph is more than the value of sincerity. Since ages popularity is seen with the glasses of skepticism. What is accepted by the masses is questioned by classes? Sometimes the scale tilts in favor of the truth, but this is a rare event.

Lies need power & money to go places, while the truth is self-sustaining to reach every nook and corner of the world. This is the story of Apple’s Screen Time feature, which has invited sharp criticism from a big media house.

If you dig into the historical data, you will find that media have always attacked Apple for launching kickass products and services. With Apple’s stinking popular brand image, rivals have no option but to tarnish this image by making every effort of character assassination. 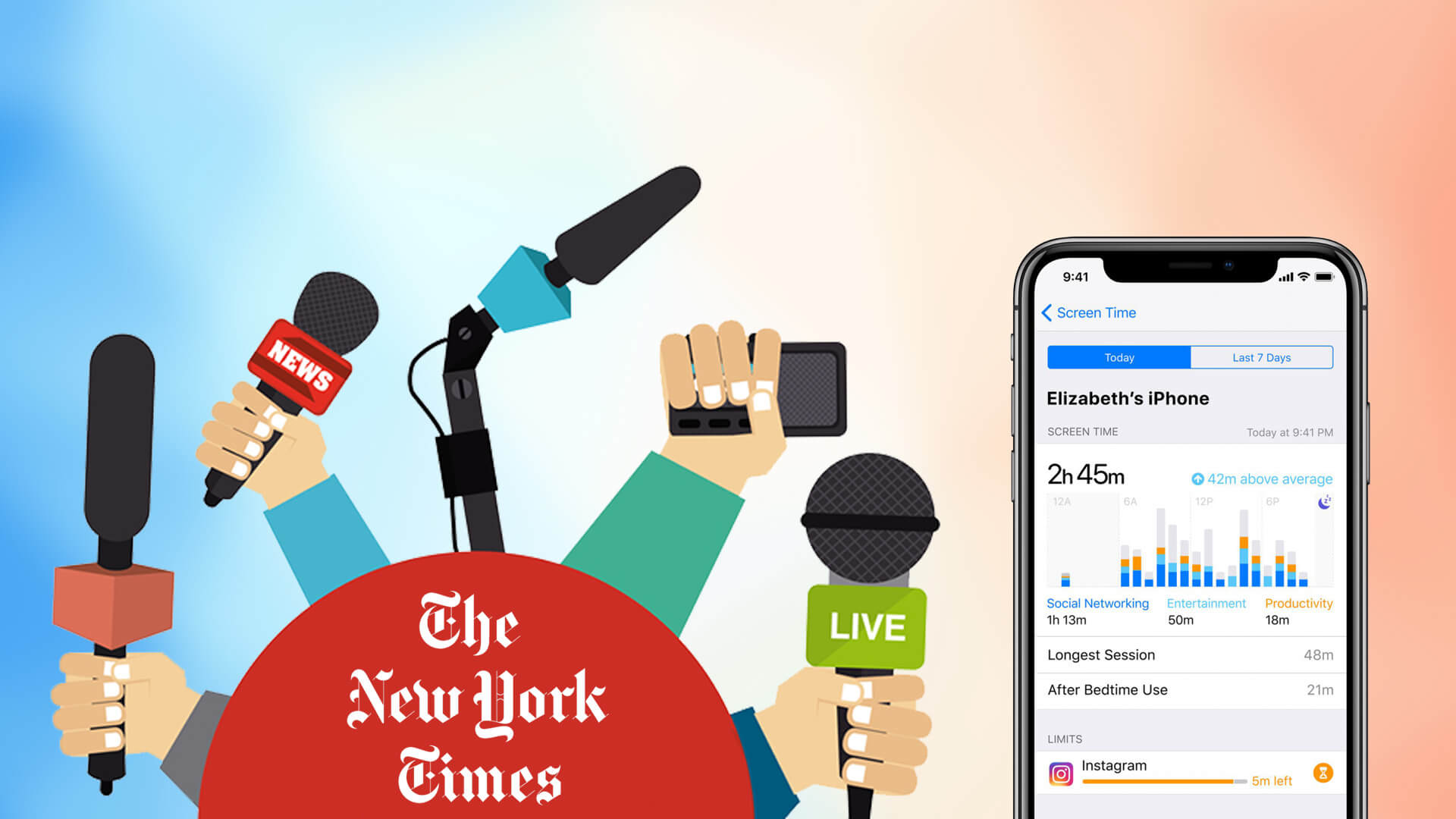 When Apple decided to remove apps that compromise users’ privacy and security, people saw this act as a ‘Matter of Competition’. A picture has created that show Apple as a shivering rooster in the torrential rains. However, Apple released its counter and cleared all the clouds.

This criticism is not the subject here. Our purpose is to raise concerns about negative journalism, which has become a phenomenon in this digital age.

In media fraternity, there is a common saying: Everything happens with a purpose. A statement, an interview, an article, a media bite…everything is planned. Nothing happens accidentally.

In this backdrop, we need to understand The New York Time’s claims that Apple is “abusing its dominant position to lift itself and bury rivals.”

Birth and Rise of Negative Journalism

It is difficult to trace the origin of negative journalism as one has to start from 1556 when the government of Venice first published the monthly Notizie scritte (Written Notices). With a farrago of historical facts about negative press, its first instances cannot be assigned to any particular region, country, or corporation.

The amount of negative journalism rises as reporters and journalists began to cover stories from politics. It is a fact universally accepted that political parties devote their energies to prove that the other parties are unfit to rule. In their attempts, they use media as a tool to spread lies and influence voters.

Over a period, this practice of demolishing image shifts to business. Corporations find it exciting and useful to promote their brands and attack others’. This is where journalists have a role to play.

For the most part, media is driven by purpose, especially when it covers business news, reports, op-eds and more. When money is involved, it is hard to strike the right balance and stay unbiased. We need to see the case of Apple and The New York Times in this light.

On the face, money seems to be the driving force for the media to spread harmful contents. But deep down, there are some ulterior motives behind negative journalism.

Like politics, brands build a strong perception in the minds of consumers. This perception leads customers to the retail shop or an online store. Dealing with media and PR agencies is an integral part of corporate communication. The strategies are unleashed from the offices of corporations, and the outcome is seen on the smart screens of mobile devices.

News reports and stories are fabricated in the conference rooms. Dedicated resources are hired to handle this project efficiently. There are spin doctors, PR professionals, journalists, writers, and more.

Each person involved in this development has a single goal to spoil the image of a rival brand. Since popular media outlets have won the trust of readers for a long time, it is easier for journalists to manipulate the minds of people by publishing negative stories.

Push the Stock Down Lock, Stock, and Barrel

A bad press can impact the stocks of a company. Misinformation and the stock market are directly linked with each other. On the blogosphere, tons of contents are generated by freelance writers and bloggers; they are not necessarily financial experts or journalists. Their blogs are shared and re-shared multiple times, affecting the direction of the market as millions of readers consume the contents. 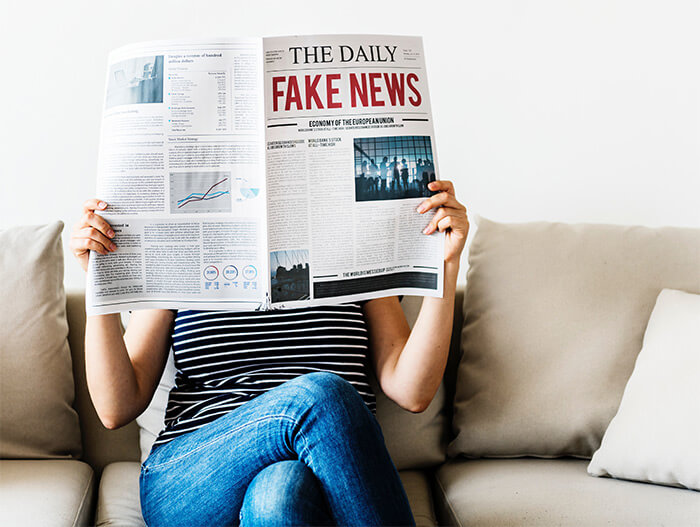 Fake news has always been a problem for financial markets across the world. Voice of bloggers is not authentic because ideas or information shared on the blogs are not coming from management or any other authority. However, there is an unknown entity active to promote fake news stories via blogosphere.

In his not-so-serious remark, David Kostin, an equity strategist, said on CNBC,

“In the realm of investing, an example of ‘fake news’ is the claim by some market participants that a ‘great rotation’ will take place from bonds to stocks. Despite a sharp rise in interest rates during the past six months and a drop in the market value of debt holdings, we expect minimal asset rotation away from debt and into equities during 2017.”

On the impact of fake news, Kenneth Rapoza quoted an incident of a reporter, who was arrested for allegedly accepting bribes from a competitor to construction giant Zoomlion.

“According to an Oct. 27, 2013 report by the Associated Press, the CCTV network said its reporter Chen Yongzhou supposedly wrote more than ten news stories between September 2012 and August 2013 with fabricated facts saying there had been losses of state assets, abnormal sales practices and false financial reporting by Zoomlion. They resulted in widespread criticism of the company, and its stock price fell 26.9% on the Hong Kong stock exchange in that same Sept.-Aug. The Hang Seng Index rose 9.9% by comparison.”

Another example is (not of fake news), a single tweet (not available now) from the Twitter account of Associated Press (AP), wrought havoc on stock market (2013) as “$130 billion in stock value was wiped out in a matter of minutes following an AP tweet about an “explosion” that injured Barack Obama.

Later, AP said “its Twitter account was hacked. While stock prices recovered shortly after that, this instance highlights how news on social media can be manipulated to impact high-frequency trading algorithms.”

This is a big, fat corporatized world, where everything is possible (and justified) to raise the stature of our brand and miniaturize others’.

The widespread use of negative journalism has, however, snowballed into a fire-emitting monster. If not curbed, this monster will destroy the fourth estate, which is appreciated for its credibility and neutrality.

Do you think media houses and multinational corporations can control negative journalism? Share your feedback with us in the comment below.