MoneyBall – a new-age brain training game for iOS and Android is out to change the whole course with its own bag of tricks. Packed in with thoughtfully structured memory games, it aims to sharpen the mind by inculcating vital skills like problem-solving.

Having given the game a long spin, I would like to share my thoughts about it. And of course, whether or not the game has got what it takes to entice you to invest in the brain. So, let’s get down to business right away!

Review of MoneyBall Mind Training Game for iPhone and Android 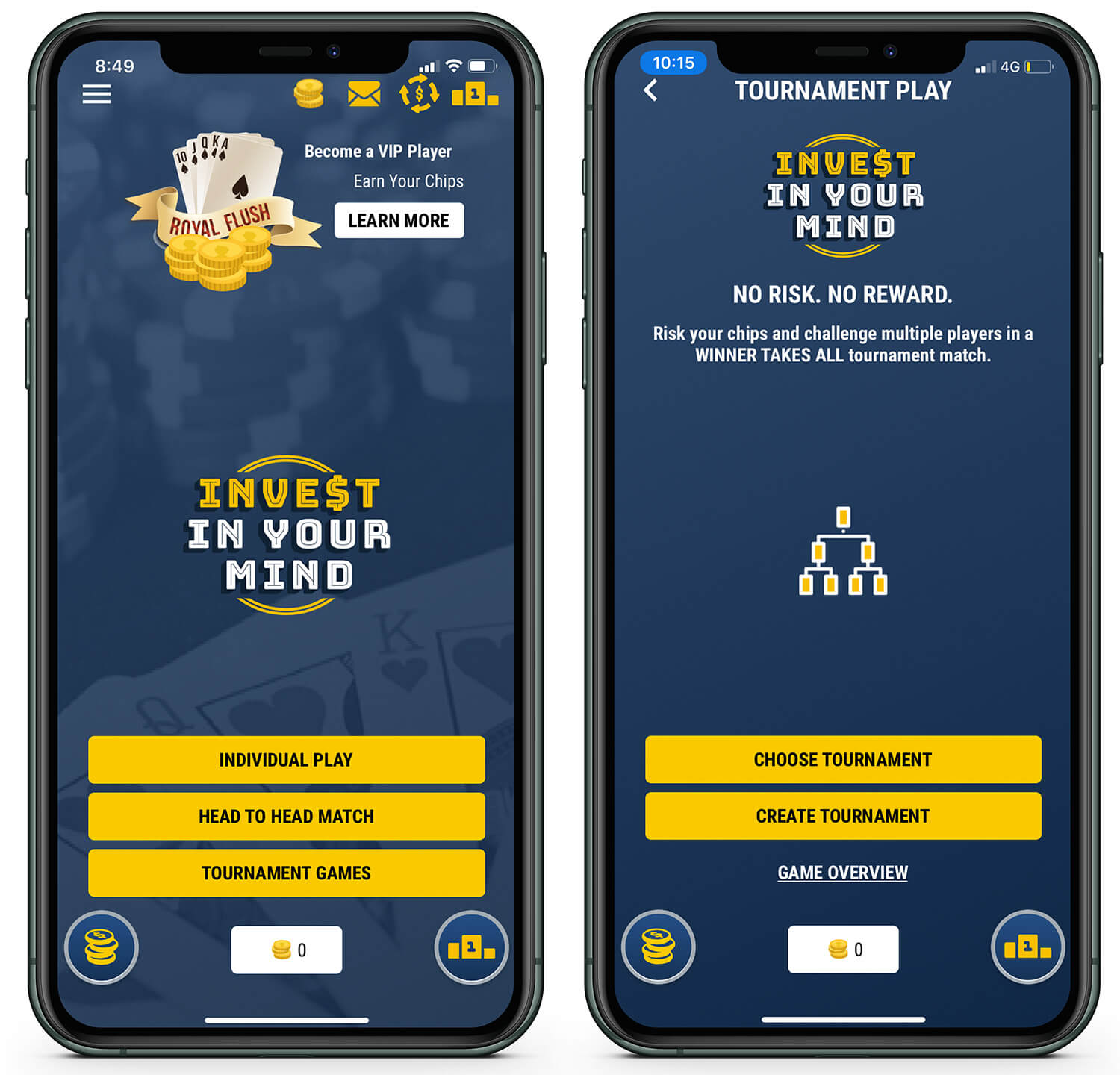 What I always want to see in my favorite memory games is interesting gameplay along with the mix of unpredictable elements. It not only keeps the charm intact but also prevents boredom from creeping into the game. As for $Ball, the game looks right on the money thanks to a good collection of memory puzzles.

As for the rules of the game, it’s as straightforward as it can ever get. Simply repeat the pattern of the currency signs to crush each challenge and win. With very little learning curve involved, getting a good hang of the game isn’t a big deal. But keep in mind, the memory puzzles may be light-hearted, but they have all the ingredients to get into the skin for hours of joy.

While playing the game, you get a chance to enhance your creativity and also bolster problem-solving skills. Such is the fun-loving gaming that people of all ages – from curious kids to workaholic housewives to 9 to 5 professionals – everyone would enjoy playing it. And that is probably the best part of this mind-training game along with the in-game rewards that motivate you to keep going.

Challenge Your Buddies for Head-to-Head Battle 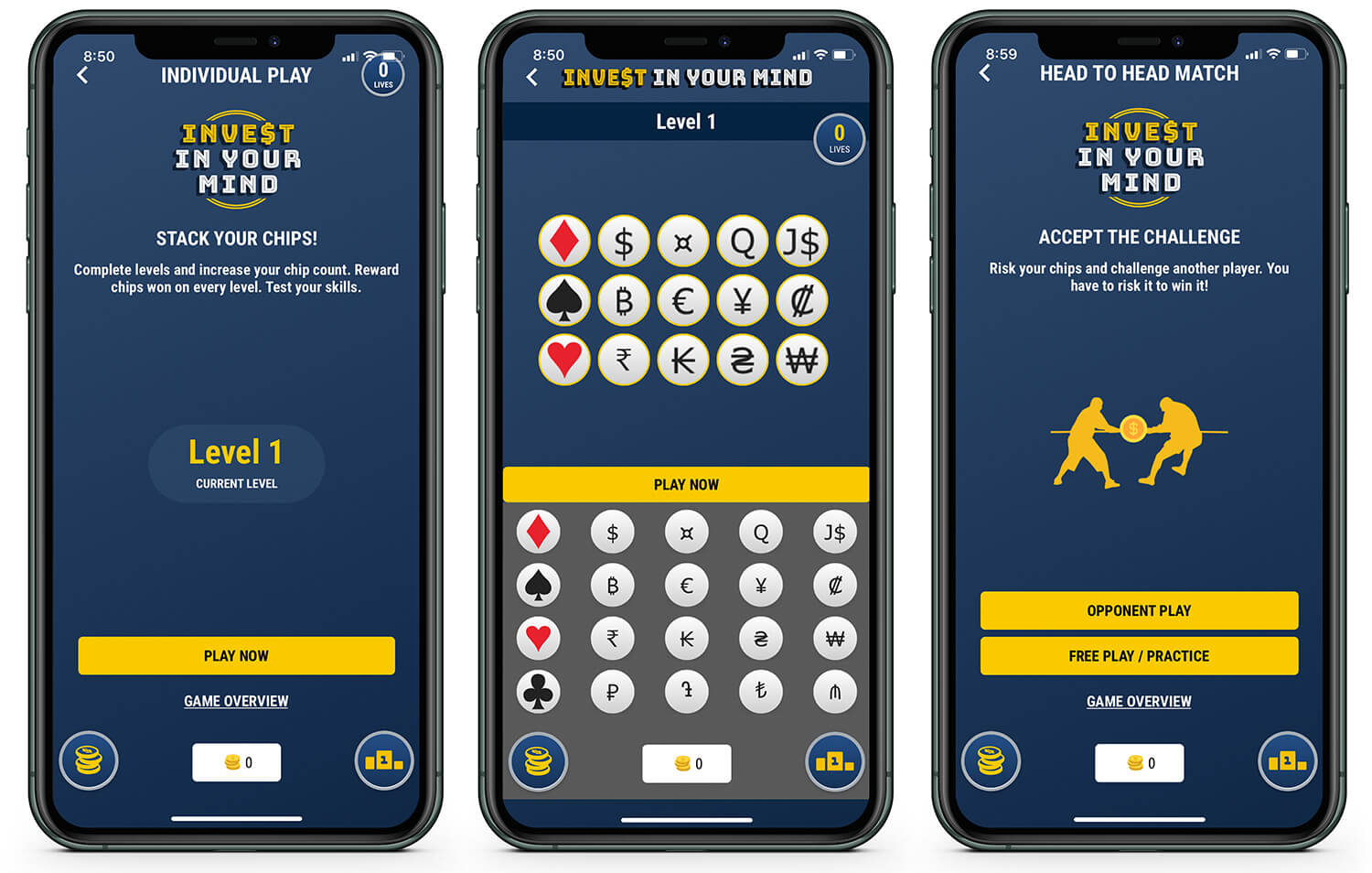 Another thing that I have found appreciable in this game is the option to challenge friends and other players for a head-to-head battle. The real-time play makes sure there is never a dull moment in the game. Since every opponent is different, you face new challenges. Thus, you have to fine-tune your strategy and also improvise the gameplay to snatch victory.

What you can’t learn by memorizing lessons or going solo, you can easily learn by playing with your friends or strong contenders. Even if you happen to lose games, you get a chance to learn so many things from strong rivals. And if you triumph after a cliff-hanger, your never-give-up attitude gets a big thumbs up!

Brag About Your Gaming Via Messaging 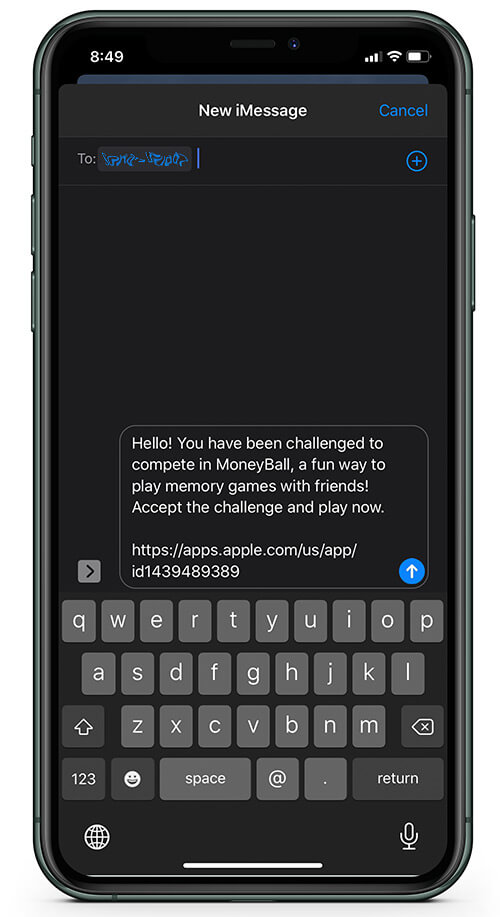 Though I always show utmost respect to my opponents, I like to get into a verbal duel. It, sort of, charges me up to put my best show on display. So, I’m really glad that the game offers an integrated messaging feature to allow players to communicate with one another. Verbal duel aside, the integrated chat lets players share feelings with others and also pick the smart brains of big players.

Go Your All Out to Top the Leaderboard 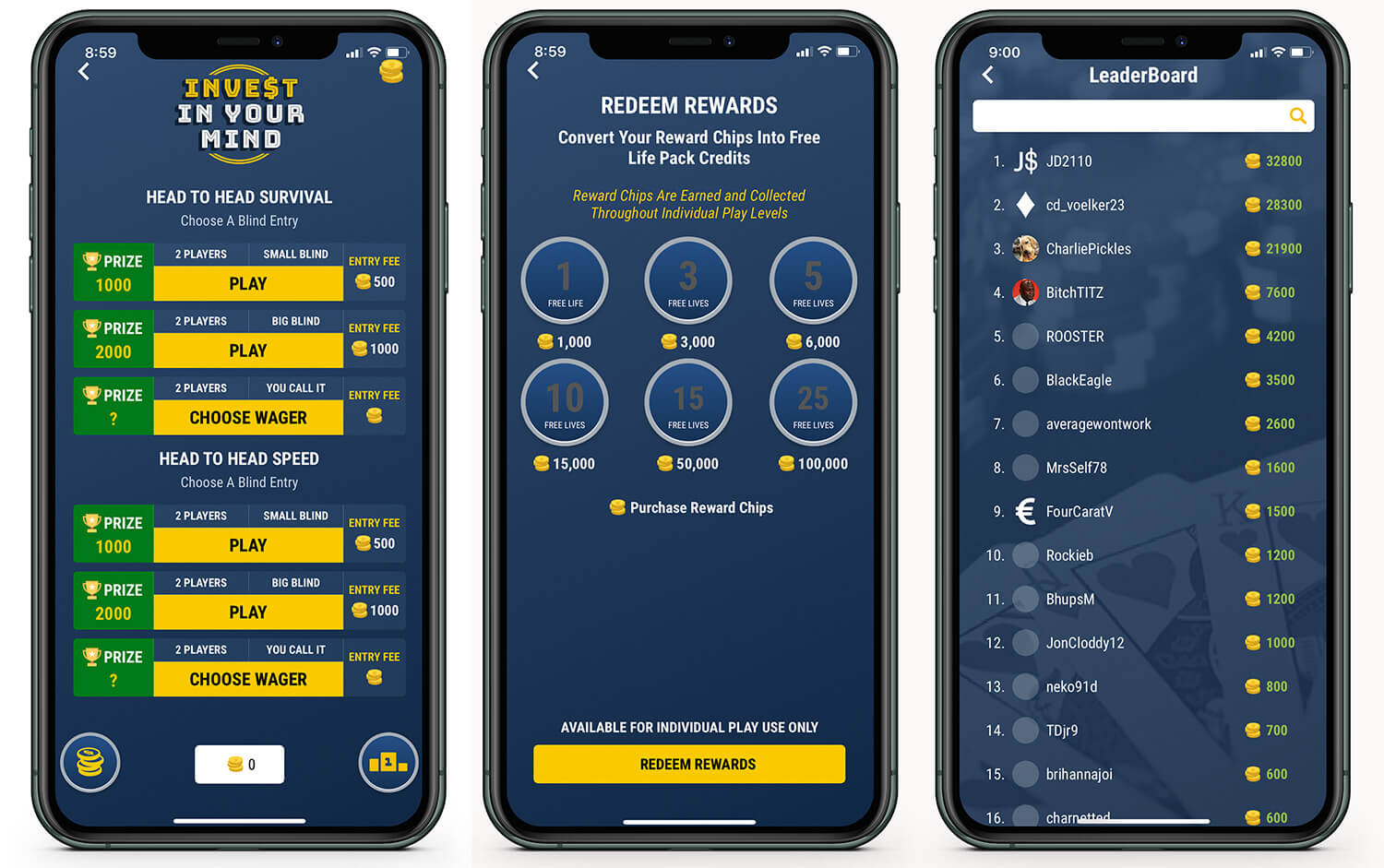 When there is a race to become the most sought after player, gaming becomes more exciting. As a result, every single time you dive into gaming, you want to go all out to beat your opponents. Since every point matters, you want to score big to stay ahead of the curve.

I must say that MoneyBall ensures that the gaming spirit remains alive thanks largely to the ranking system. The leaderboard ranks every player based on their overall scores, thereby stoking intense rivalry. While I couldn’t rule the leaderboard, I did relish fighting out for the numero-uno slot.

And I guess, I’m not alone to have found the rivalry so absorbing. Intense competition aside, $Ball scores pretty high in giving the mind plenty of workouts; which is what puts it at the forefront of brain-training games.

While MoneyBall is available for free, not all the goodies are available in the freemium variant of the game. For instance, you will need to get the VIP membership to use the direct messaging feature, cash-in-on in-game rewards, and even get into real-time play to challenge friends and other players.

In terms of compatibility, the mind training game requires iOS 11 or later. As for the Android variant, the app requires Android Lollipop or later that means you can play this game even on older devices.

The Verdict: It Pays to Invest in the Brain

Everything considered, “MoneyBall” is the sort of brain-training game that can appeal to most gamers’ penchant. Whether it’s the interesting gameplay, coveted in-game rewards or the real-time head-to-head challenge, the game scores pretty well in every aspect.

That’s not all, it also does a great job of sharpening mind that could prove to be a shot in the arm for those who desperately wish to get rid of the sluggishness of the brain or have an enviable IQ.