Modality Type and Keyboard App For Typing on Apple Watch

Apple Watch, when first introduced, was the biggest “hardware hit” by Apple (after iPhone) as this smartwatch has revolutionized the wearable world. From its early stage as an iPhone accessory to a kick-ass fitness tracker, Apple Watch has evolved gradually.

By launching a bezel-less smartwatch, Apple Watch Series 4, Apple made it easier for users to browse content. But what about sending and receiving messages on your watch? Using Scribble to type long messages is tiresome. Moreover, using voice commands to type messages does not work properly always. This is where Modality Type helps you.

Developed by Joyful Machines, Modality Type is a fun way to type messages quickly without scribbling alphabets on the small screen of your watch. The layout of this app looks unconventional, but once you get hold of the app, you would love typing messages from your wrist.

The purpose of this app is to reduce the dependency of users on iPhone especially when they have to type long messages. This keyboard app is smartly designed, and you need to learn its basics to use it for a long time.

Unlike other keyboard apps, which have QWERTY keyboard layout, Modality Type offers an entirely different user experience. Read on to use Modality Type on your Apple Watch.

How to Use Modality Type Keyboard App on Apple Watch

First off, you need to download Modality Type on your smartwatch. Note that for your iPhone, the developer has designed Modality Keyboard. Both apps are paid; hence you need to make a payment of $2.99 and $0.99 for Apple Watch and iPhone respectively.

The real challenge is to understand the user interface of this app, which requires some time.

When you first launch the app on your Apple Watch, it looks like this: 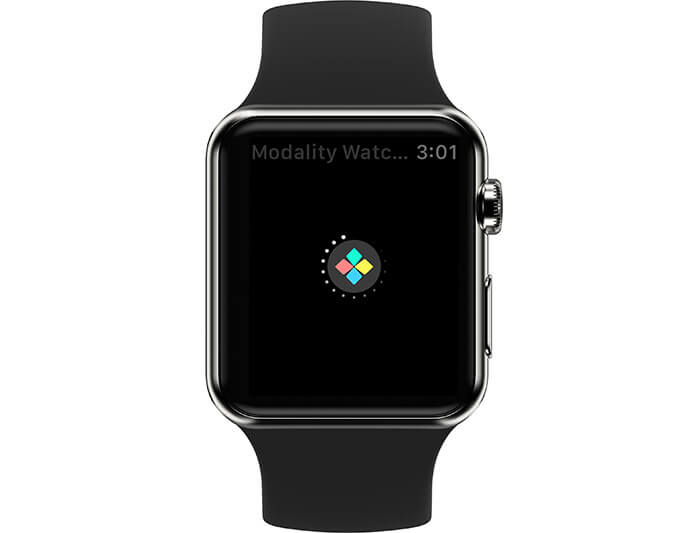 The home page of Modality Type has four squares in different colors: Red, Yellow, Blue, and Green. Each square shows you alphabets, organized with a reason. 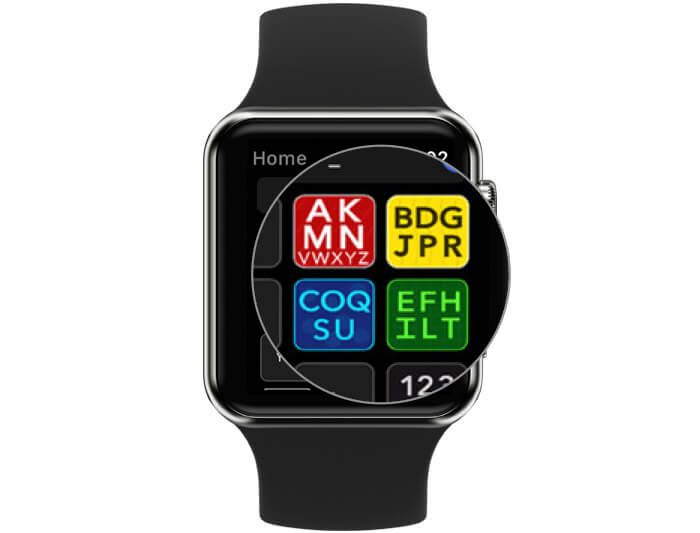 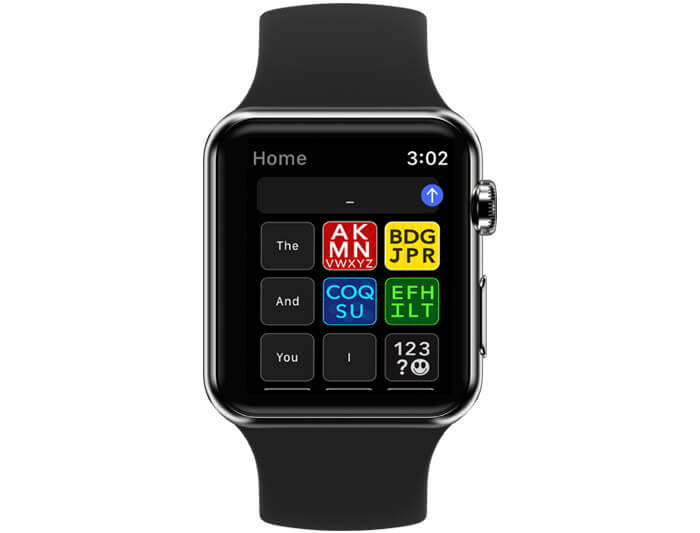 On the left and at the bottom of those four squares, you will find frequently used words like “I, You, The, And.” You can also check numeric keypad; when you tap on that numeric keypad icon, you can see numbers 1 to 9 and zero, and some emojis.

Below the number pad, this Modality Type provides you with a super delete key to erase whole word at once. 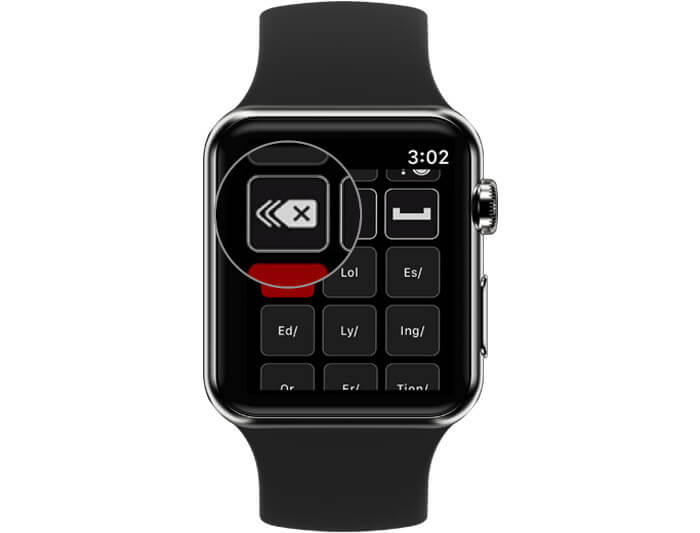 The developer took three years to design this app, and after using the app, I can say that the developer found something valuable. For users, the app certainly reduces the burden of finding alphabets on a small screen of Apple Watch. Instead, all the 26 alphabets of English language are packed into four squares.

On your iPhone, you may find your traditional keyboard easier than Modality Keyboard. However, after a few days of practice, you would love to use this app in preference to your default keyboard.

Modality needs to improve the way it syncs contacts as sometimes, the Contacts app crashes while sending a message. It works with the default Messages app on your iPhone and Apple Watch. Notably, Modality uses its interface for the first time when you send a message to any contact. When you wish to send a second message to the same contact, you will be landed on the default Messages app on your smartwatch.

When your message is sent out for the first time, the contact person will be shown in the default Messages app.

All in all, Modality Type requires a few improvements to make it user-friendly. This app is a coming-of-the-age concept, which allows users quick access to type messages from their wrists.

Do you think you should spend $2.99 on Modality Type? Share your feedback with us in comment section.