When it comes to capturing magnificent photos, there is always plenty of room for improvements. Just when I thought my iPhone 6s has the enviable camera as no other smartphone can beat it, Microsoft Pix camera app arrived out of nowhere.

With superior features like Smart settings, Face recognition, the iPhone camera app delivers much better result than the built-in camera app. And, you have to try it to believe the real impact.

Initially, I thought Pix is just yet another ordinary camera app. However, once I tested it out, I was thrilled to see its defining quality. Let’s cross over to check out why Pix has emerged as a sure shot for iPhone! 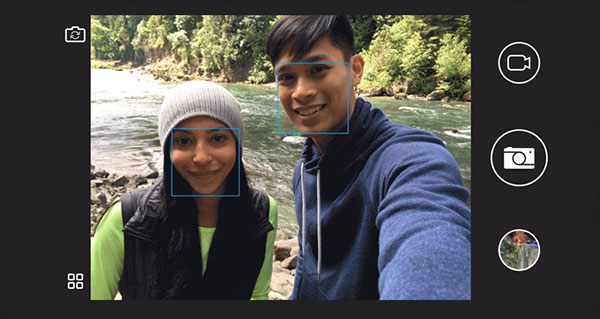 Face recognition is one of the best qualities of Pix. No sooner does it detect a face in the shot, it automatically optimizes settings to make you look at your absolute best. Therefore, you don’t need to spend time in having the better look. 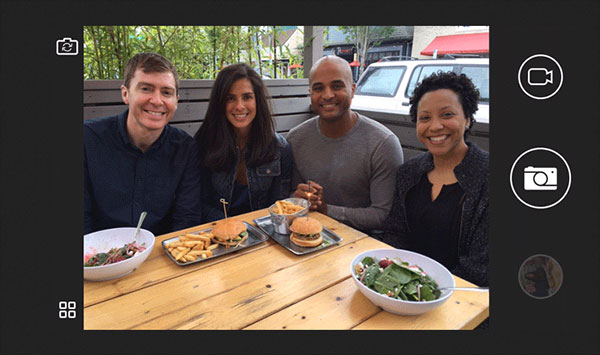 The advanced camera is equipped to capture the burst of frames whenever you tap on the shutter button along with frames before and after your tap. Thus, every moment is snapped as delightfully as you wish.

Smart settings have been readied to automatically check scene and lighting between each shutter tap. Then, it updates settings between each shot. As a result, you are able to take fantastic shots without any effort.

The camera app auto-selects up to 3 of the best shots from the burst and remove the rest. Hence, it prevents your iPhone from being messed-up with unattractive pics. Moreover, it also saves your time.

In order to let you enjoy much smoother videos, Hyperlapse automatically stabilizes videos. Videos can be time lapsed and saved at a number of different speeds depending on your taste.

With the use of discarded burst frames, it enormously enhances each image. By improving exposure and color, and reducing noise and blur, it makes sure your memorable pics look out-of-the-box.

Whenever the camera senses the motion in your shot, it automatically creates a short, looping video by hemming the frames from the burst into an awesome Live Image. Speaking the truth, the Live Photos of iPhone’s camera doesn’t have such a nice result. I’m sure, you would love to capture a lot of live images using Pix.

You can auto-sync all your photos to your camera rolls. Share your unforgettable shots with your friends and loved ones to get more likes and appreciations.

Microsoft Pix has been intelligently primed to let you take fascinating photos. With ultra-advanced features, it is far better that the stock Camera app of iPhone. If you wish to have a splendid alternative to your built-in camera, I would recommend you to give it a shot.