Why Jony Ive is Jony Ive? He has Some Iconic Products to His Credit

During my years of understanding advertising and branding, I learned a valuable lesson: you must create a brand, which is either better or worse than your competitors’, but not the same. Put a person in place of the brand; you can either make yourself better or worse than somebody you adore in your life. Jony Ive’s departure is the most nutritious fodder for media. Everybody talks about how Jony’s decision to leave will affect Apple.

More importantly, people have set some expectations from design team leaders Evans Hankey, vice president of Industrial Design, and Alan Dye, vice president of Human Interface Design. However, as mentioned in the first paragraph, both these leaders can either prove them better or worse than Jony. As a matter of fact, they must not compare themselves with Jony. And this would be their first step to conquer the argument taking place around Jony’s departure.

Jony Ive’s Most Iconic Apple Products: Style Icon Among Consumers Across the Globe

People will always talk about the products Jony designed at Apple. The master designer has left a legacy behind him; young designers will always have tears and roses for Jony’s grave, and they will continue to follow his footprints.

Napoleon Bonaparte nicely puts, “Men of genius are meteors destined to burn themselves out in lighting up their age.”

Until the new design team comes up with a kickass product, let’s take a trip down memory lane and check the products Jony designed for Apple. 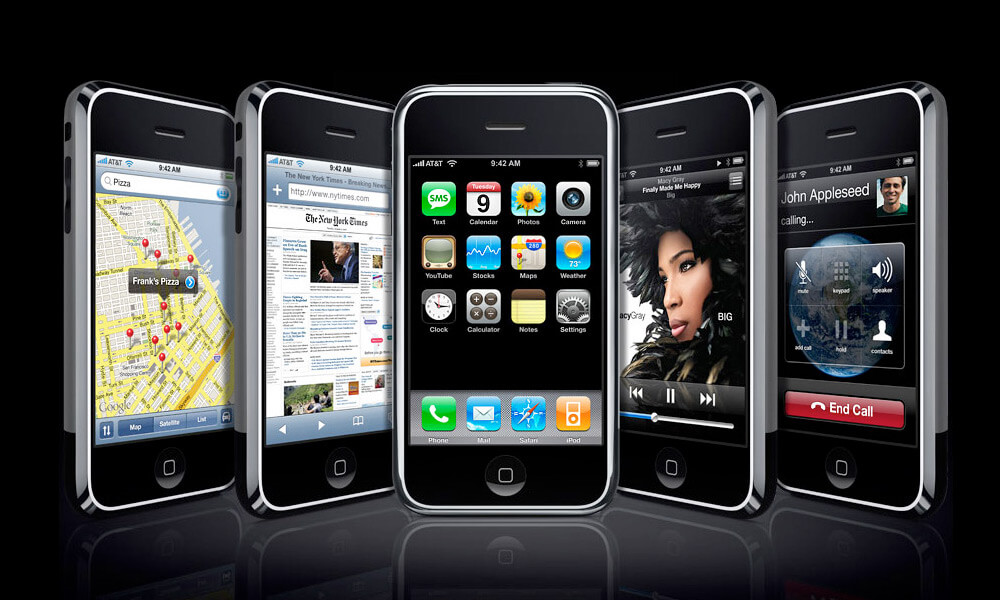 Next came the mobile revolution in 2007. The first iPhone Jony designed, and it was in direct competition with the likes of Motorola, Microsoft, Palm, Blackberry, and others. iPhone stood apart for two reasons: its operating system and ease of use. On a premium design, Jony gave a multi-touch display, which established the iPhone as a leader in the market. 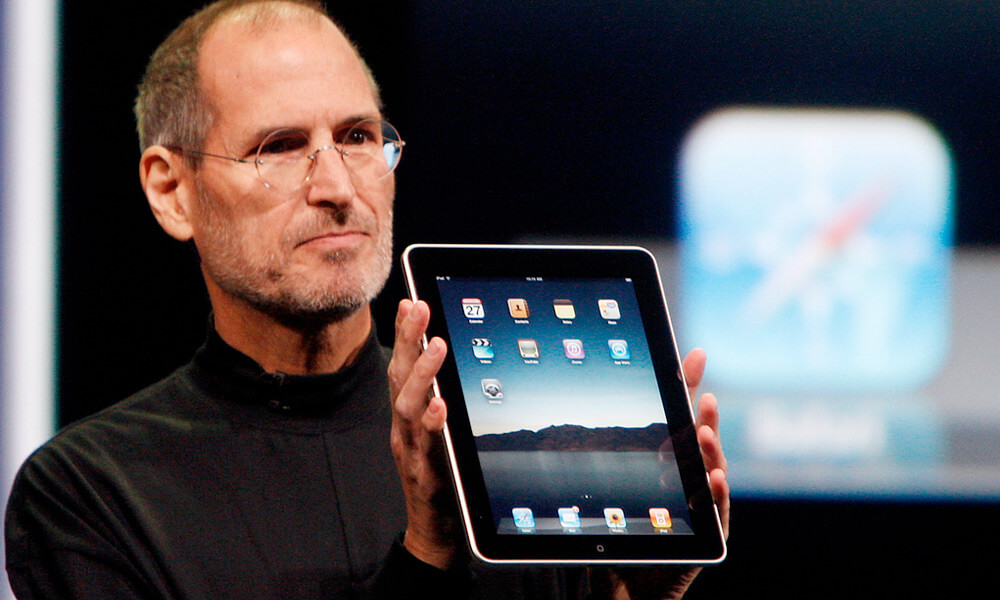 In 2010, nobody ever imagined that a tablet could do so many things, including browsing websites and watching videos/pictures. With iPad, Apple did what Microsoft and other companies failed to do – the tech giant popularized a tablet.

In 2001, the iPod was a revolutionary personal MP3 player, which killed Walkman. Its compact design allowed people to carry this player along and load as many as 2000 songs. The wheel design grabbed the attention of many experts and users alike; people could easily browse thousands of songs with that wheel. 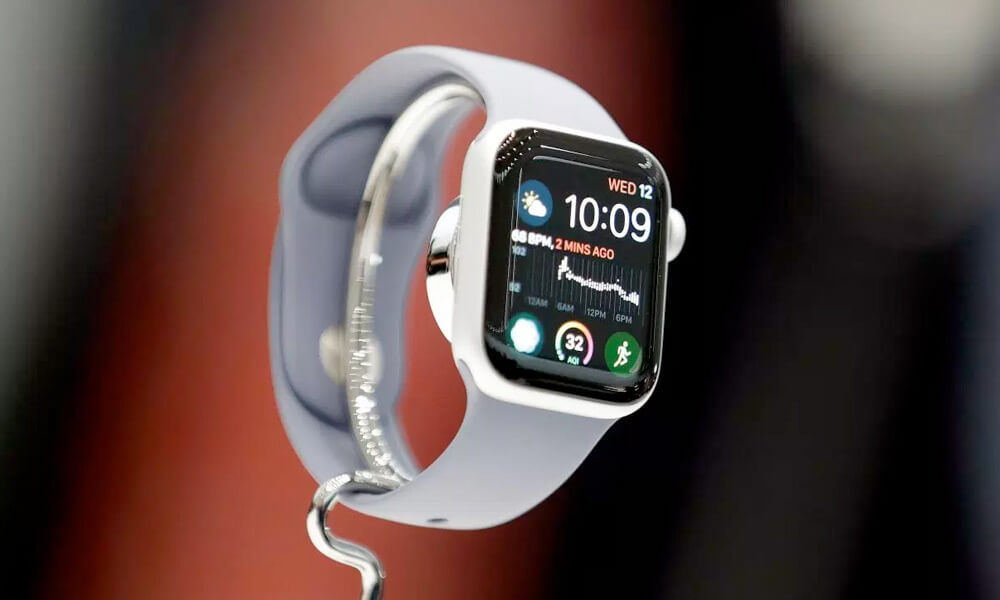 Today, Apple Watch is one of the most ubiquitous electronic wearables found on the urban landscape. It was a Herculean task for Apple’s design head to convince people to wear this smart piece instead of a traditional timepiece. However, people accepted Apple Watch for its touchscreen display and digital crown to control the watch. 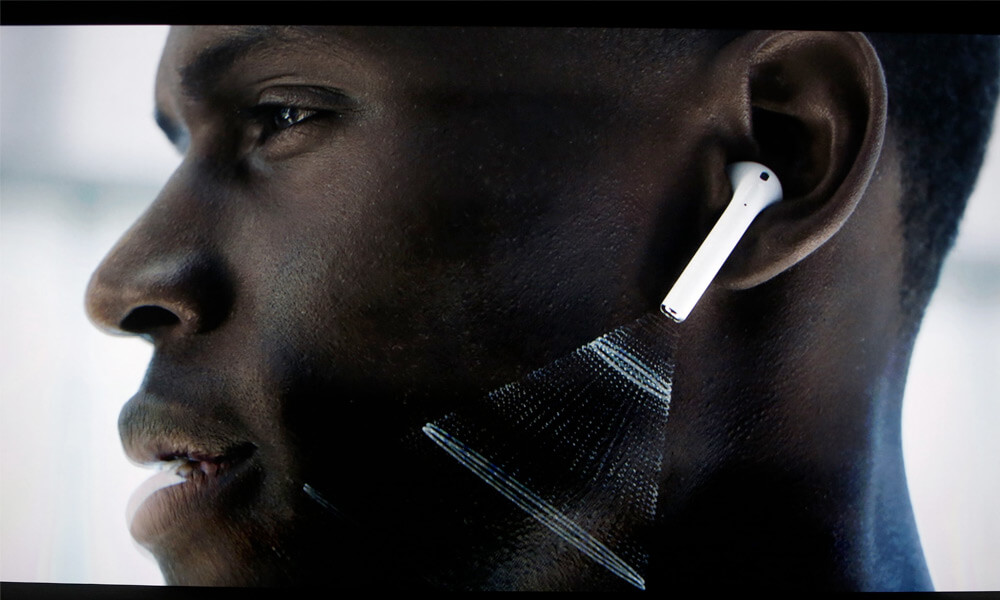 When Apple brings innovation to any existing technology, it changes the way it works. AirPods is the best example of Apple’s style of taking control over the popular technology. It was an extraordinary achievement of Jony Ive to design simple-looking Bluetooth headphones, which have now become a fashion statement. 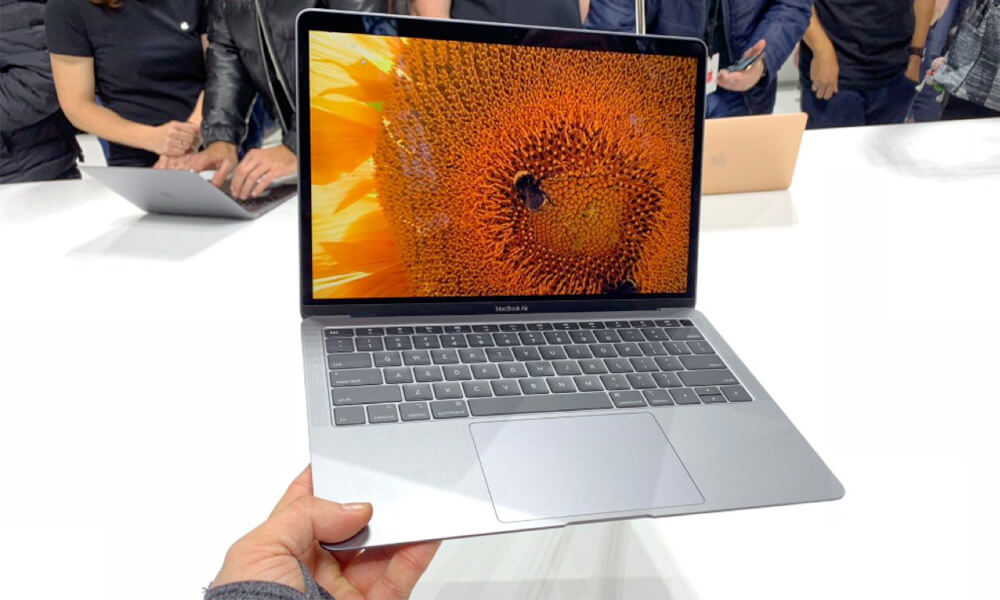 When Steve Jobs came on stage with a manila envelope, spectators were curious to know what was inside that thin cover. A few moments later, Jobs took out MacBook Air. It was a powerful laptop with a slim profile; no other laptops at the time were so thin as MacBook Air. 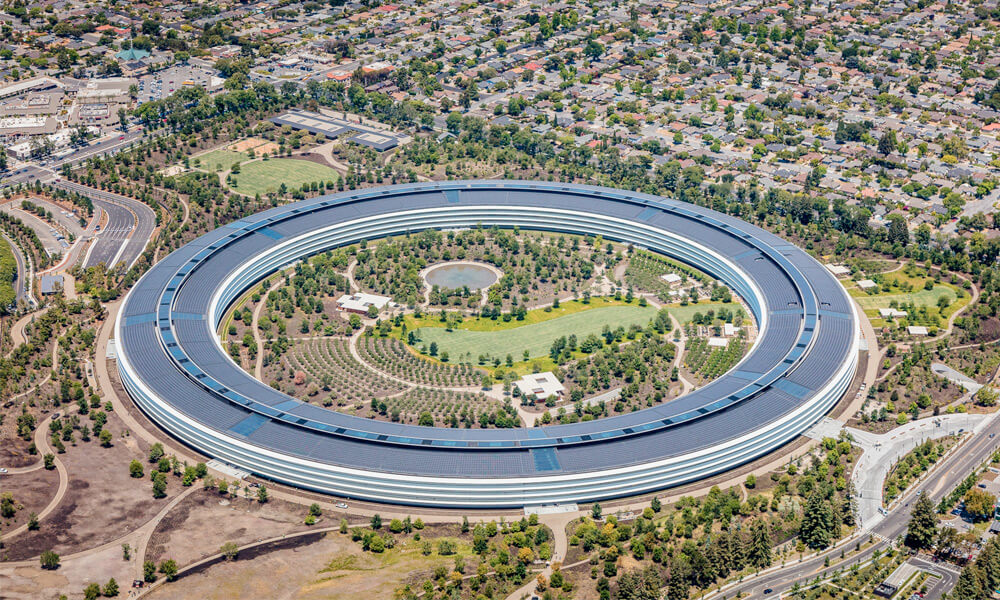 Ive’s creativity goes beyond hardware and software design. He was asked to oversee Apple Park development in 2015. The project was initiated in 2014, and then it was inaugurated with a Lady Gaga concert in May. The circular design of Apple Park is frequently compared with ‘Spaceship.’ 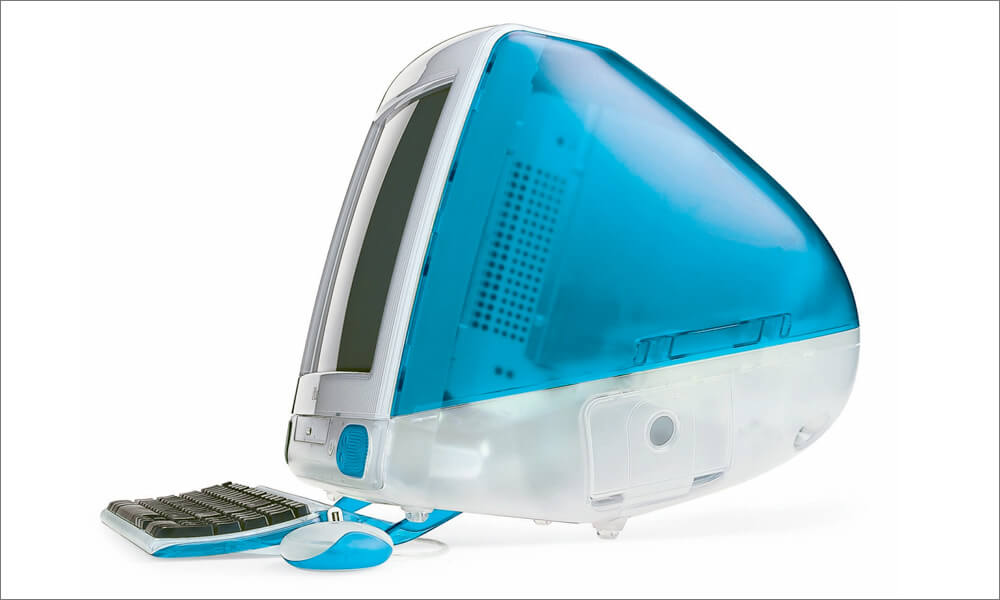 When Steve Jobs came back to Apple as its interim CEO in 1997, the first step he took was to reduce the Mac line of computers. And iMac G3 was among the refreshed computer series Steve innovated.

The Bondi Blue color of this computer was an instant hit. Along with Bondi Blue, Apple sold its G3 computers in twelve other colors. 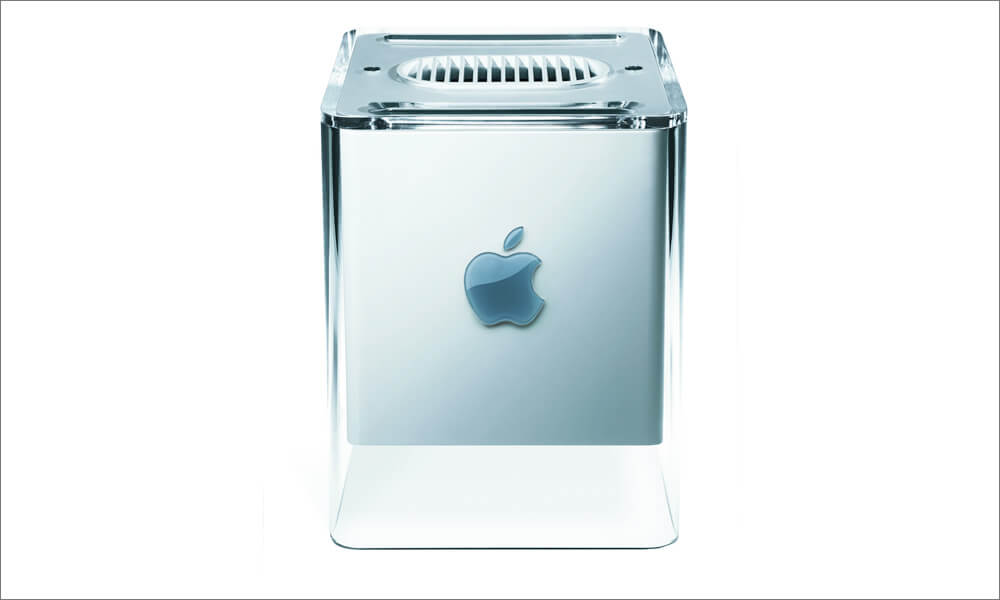 G4 Cube didn’t see as much success as G3, but its design was one of the best in the market. Customers could quickly draw a comparison between G4 Cube and NeXTcube from NeXT; if you check both the computers, you will find similarity in the cube shape G4 Cube, and NeXTcube flaunts.

The design has always been one of the critical factors for Apple in manufacturing hugely successful products in the last two decades. As Jony is leaving, everybody thinks about future Apple products and the patents registered by Jony in his name.