Looking Ahead: Will iPhone 7 Bring Back Apple’s Glory?

When Steve Jobs introduced iPhone to the world in 2007, it paved the way for a new era that not just changed the way people used to look at the phone but also made people believe that a tiny device can do a lot more than they had ever thought of. With the most advanced features as well as innovative technologies, the iPhone took the just-born smartphone market by storm. Soon, Apple achieved never-seen-before highs in its already remarkable history!

Will iPhone 7 Bring Back Apple’s Glory 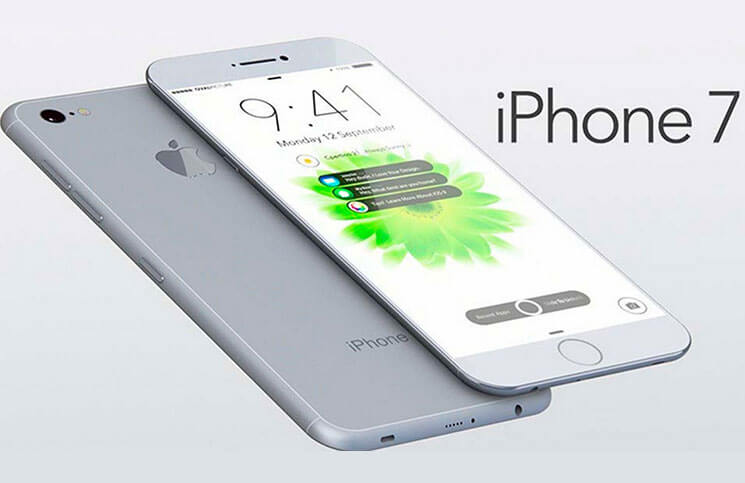 The Innovator That Set the Tone of the Global Market

Having seen Apple accomplish unparalleled success, rivals started to follow the footsteps of the Cupertino-based company. Everyone else who would look at the smartphone industry as a far-fetched prospect had begun to replicate iPhone. And to a fair extent, they were rewarded with comparative success—albeit nowhere near the incredible euphoria that Apple’s internet phone had created.

With every new generation, iPhone continued to either set a new record or achieve something incredible. When Steve Jobs died in 2011, many thought the smartphone would no longer be a dominating force in the global market under lesser known Tim Cook.

Followed post the demise of Jobs was nothing but a roller-coaster ride thanks to an instinctive approach by Cook. Though iPhone 5 (5c, 5s) didn’t receive the same appreciation as its predecessors, it still was the best among the lot. Then came iPhone 6, 6 Plus in 2014, which climbed the ladder of unprecedented success; breaking away all the previous records by a huge margin.

Packed in with the gorgeous design, all new display and most significantly; highly user-friendly features set iPhone 6 apart from the rest. Once again Apple proved why it is considered to be the best in the business.

Resting on Past Laurels

Buoyed by the massive popularity of iPhone 6, Tim Cook didn’t introduce too many all new features in iPhone 6s and 6s Plus. With very few outstanding qualities, they failed to impress both the tech world and fans. Consequently, iPhone sales dropped to a record low.

While the sudden decline in popularity may have come as a surprise to many around the world, those who have used Apple devices might not have been taken aback by the poor response of the newest iPhone.

Paid the Price for Failing to Live Up to the Expectation

Going by the history, whenever the tech giant has brought something out of the ordinary, the world has lapped it. Such has been its excellent history that fans expect nothing less than spectacle from it. As and when the company has failed to live up to the expectation, it has received a rather weak response like iPhone 5.

So, will iPhone 7 resurrect Apple’s fast losing grip in the market? No. Unless and until it’s primed to be the class apart, company’s fortune will continue to be in doldrums. Since the next generation of the smartphone is reported to arrive with the same design and concept as iPhone 6s, retailers and suppliers are already disappointed as they have already foreseen the dismal results.

“When every other phone is lashed with high-end features like, 4 GB RAM and 4K video recording, the iPhone 7 has to bring with it something pretty unique to wither the storm—that’s more challenging now than ever before..!”