How to Use Siri with Google Maps on iPhone

There is an easy way through which you can use Siri with Google Maps on iPhone. Let me show you how it works.
byJignesh
2 minute read

Apple Maps has become way better than what it once used to be. Whether it’s accuracy or impressive features like the ability to show parked car location or avoid tolls and highways, it’s finally on the right track. However, I still use Google Maps more than Apple Maps as the former is still way smarter than the latter. There is one feature which I would love to see in iOS 10 is the ability to use Siri with Google Maps with complete freedom.

If you can use Siri to send a message via WhatsApp, then why you can’t ask it to show you the direction of any place via Google Maps. Albeit not in a full-fledged form, there is a simple way to use Siri with Google Maps on iPhone. Here is how it works!

Step #1. Launch Settings app on your iOS device → Next, you need to scroll down and tap on Privacy. 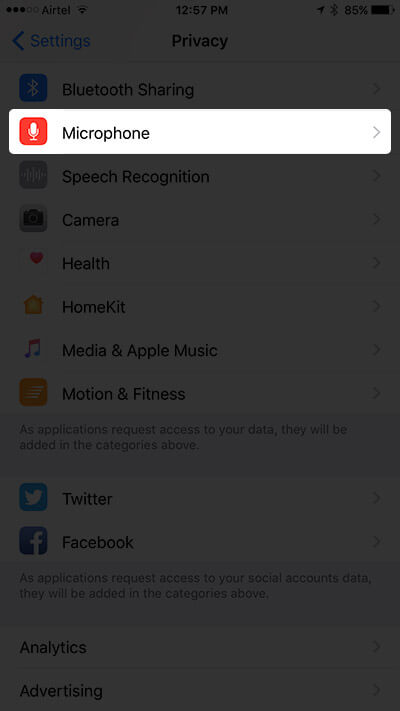 Step #3. Now, make sure Google Maps has the access to the microphone. 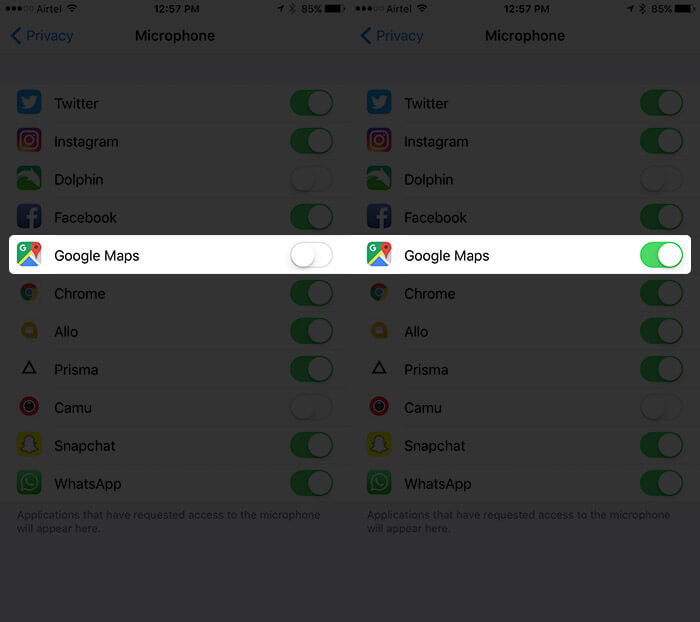 If you hadn’t allowed the navigation app to access voice control during the time of installation, it wouldn’t be listed here.

Open Google Maps on your device → tap on the microphone button located at the top right corner next to Search Google Maps. Now, the app would request you to let it access the voice control. Allow it.

Step #5. Now, either touch and hold the Home button to activate Siri or simply say Hey Siri (if you have enabled it.) to activate it.

Step #6. Then, ask Siri to open Google Maps. Now, tap on the microphone button and ask the directions of any place as usual. 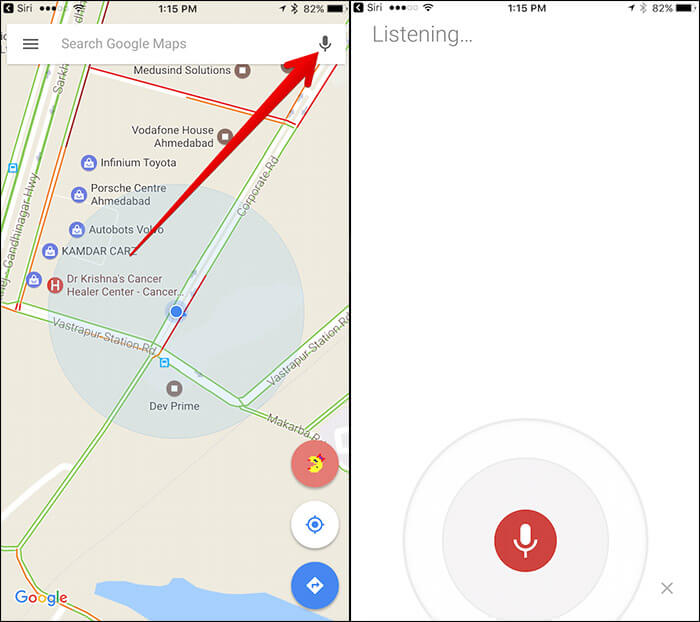 Agreed, this is not the perfect way to use Siri with Google Maps. The ideal way would have been to ask Siri to show the direction of any place via Google Maps and it would show it instantly. I wish Siri had this functionality sooner than later. What’s your take on it?

You may want to read these posts as well: