It is now more fun to listen to your favorite music on YouTube Music, all iPhone and iPad users. The app has integrated Siri support to give competition a good run for their money. Notably, Apple Music and Spotify have already rolled out this feature for users. YouTube Music does not want to lag behind. Before you use Siri commands to play, skip, or change tracks, you need to follow a simple method to use Siri to play YouTube Music on your iPhone and iPad.

In the last few days, the app has updated itself to support Siri. On your iPhone and iPad running iOS 13.2, you can use Siri commands to control YouTube Music. The best thing about this update is that it works with Apple CarPlay as well. Thus, you can play music while you are driving your car. Without further ado, let’s follow the method to use Siri on YouTube Music. 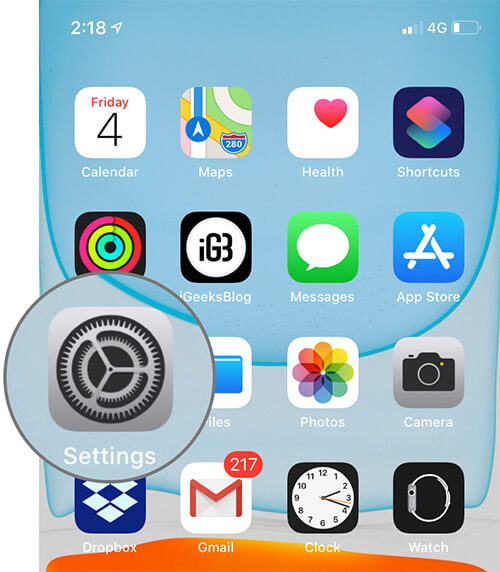 Step #2. Scroll down and tap on YouTube Music app.

Step #4. Finally, turn on Use with Ask Siri option, which is at the bottom. 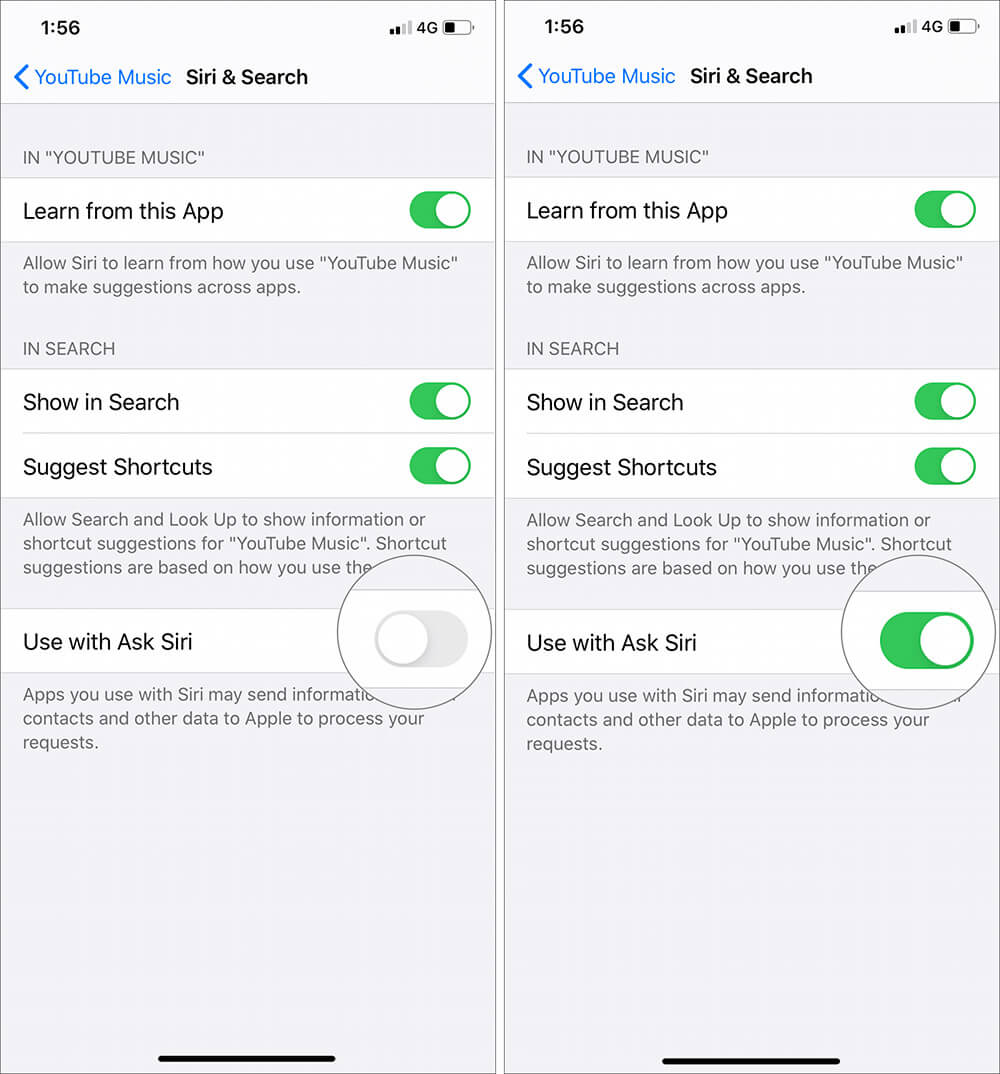 Take your iPhone or iPad and use Siri commands to play your favorite albums or songs.

Some of the popular Siri commands you can use for YouTube Music.

Don’t forget to add YouTube Music at the end of each command. If you fail to speak YouTube Music, Siri will search songs/music in Apple Music.

Along with iOS, YouTube Music is also updated to Android devices and desktop computers. YouTube Music will be available as a desktop app and a widget on Android mobile devices. For all users, it will be a lot more fun to use YouTube Music on multiple devices.