HomePod and Apple Music are perfect for enlivening your music time! While the former has been applauded for having an incredible sound, the latter is renowned for having the exclusive and massive library of songs. By default, you can stream any songs including the explicit ones on the smart speaker. However, you have the option to prevent HomePod from playing explicit content.

Many of you would want to avoid playing music with obscene contents to ensure they do not affect your kids, wouldn’t you? Let me show you how it’s done! 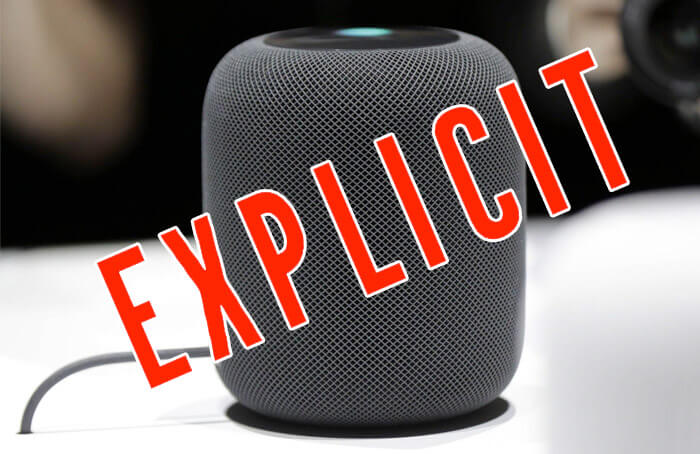 Step #1. Launch the Home app on your iOS device.

Step #3. Next, you need to press and hold on HomePod icon.

Step #5. Finally, turn off the switch next to Allow Explicit Content.

Going forward, HomePod won’t play explicit content. If you ever wished to return to the default option, follow steps mentioned above and turn on the switch next to Allow explicit content in the end.

With the arrival of Apple’s smart speaker, Google Home and Amazon Echo have got the real challenger. Of course, HomePod still has some catch-up work to do to be at par with their rivals, but it’s just a matter of time before the Siri-based speaker will be lashed with all the ammunition. And you should not doubt that. Case in point: Apple Watch, which is far, better now that what it was launched in 2015.