Profitability Vs Sustainability: How Apple is Striking the Balance

One of the highlights of Apple’s Hi, Speed event held on October 13 was the announcement regarding the company’s focus on sustainability. Lisa Jackson, Apple’s vice president of Environment, Policy, and Social Initiatives announced that the tech behemoth’s offices, stores, and data centers run on one hundred percent renewable energy.

She further pledged that within the next decade, the company would achieve net-zero climate impact across the entire business, including the manufacturing supply chain and all product life cycles. So, every device sold by Apple then will be completely carbon neutral, right from material collection, component manufacturing, assembly, transport, customer use, charging, all the way through recycling and material recovery.

Earlier in August year, the business that was started in Steve Jobs’ garage in 1976 became the world’s first public company worth $1 trillion, beating Silicon Valley rivals such as Alphabet, Amazon, and Microsoft.

Given this impressive feat, there’s no denying that Apple has sealed its place as one of the most powerful corporations in the world at the moment, not just financially but also culturally and politically.

To better understand this, think of it this way – Apple is worth more than many countries’ economies, including Switzerland and Turkey. Last year, it raked in profits nearing $50 billion.

Such immensely profitable companies are notorious for wreaking havoc on the environment as their purpose is driven by maximizing revenues at any cost. However, Apple has tried to distinguish itself from others by pushing a sustainability narrative based on several different initiatives. These include trade-in programs, refurbished products, recycling old devices, powering offices with renewable energy, and more. Its latest sustainability goal is pretty lofty, aiming to achieve net-zero climate impact by 2030. But what exactly does this terminology mean, and how does a profit-driven corporation truly make the environment a priority too? Let’s do a deep dive and find out.

The True Cost of Technology

It is estimated 90% of all humanity’s digital data has been generated in only the past two years. This puts immense pressure on the planet to supply the energy and resources needed to store this data.

Data centers powered by fossil fuels worldwide contribute to more than 2% of global greenhouse gas emissions. To put it in perspective, consider that sending a single email with a large attachment has a carbon footprint of around 50g CO2 or the equivalent to boiling a kettle. 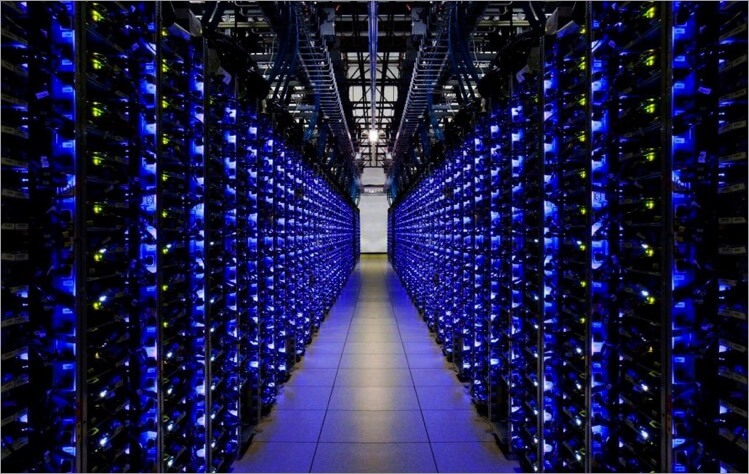 Moreover, let’s consider the actual devices that we love so much. iPhones, iPad, MacBooks, and all the other gadgets are built from rare earth metals that are cheaply and often exploitatively mined in parts of Africa and Asia. They are also toxic when they eventually make their way into the environment.

While there are several welcome initiatives to repair and recycle electronic devices, a 2015 U.N. report estimated that as much as 90% of the world’s electronic waste, amounting to $19 billion, is illegally traded or dumped.

Given the nature of technology and how the business is structured, there’s no doubt that obsolescence is built into the products we love, which gives us all the more reason to splurge on the shiniest new gadget without really thinking about what impact it has on the planet.

But while we continue to crave and pay a steep price for these sleek products that make life better, there is also the additional cost of the damage rendered to the environment. It’s important to understand that the stress a product puts on natural resources occurs way before it ever comes into our hands. From the raw materials that are mined from the earth to the energy-intensive processes of production, packaging, and transport, the carbon footprint of even a single tech product from Apple is mind-boggling. Multiply that into millions and billions, and it’s near impossible to imagine sustainability fitting into the equation. 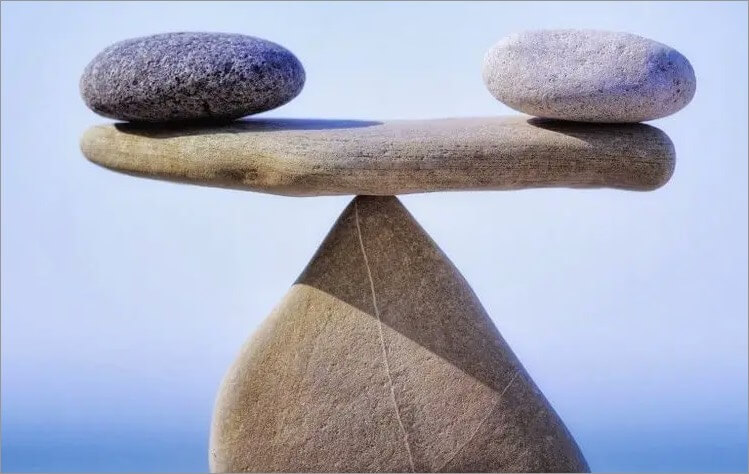 However, even then, it would be unfair to point fingers only at Apple. After all, there’s a long history behind our consumption-driven, throwaway economy. There is still no significant price on pollution or carbon tax that businesses pay to truly offset the harm they cause. Moreover, to its credit, Apple has indeed made a sustained effort to become relatively more sustainable than other companies of its league. Its investments in renewable energy are laudable, and it’s doing plenty to genuinely clean up its supply chain with the vision to achieve its 2030 net-zero goals.

The tech giant has been putting in dedicated time and effort to reduce its global footprint since way back in 2007. Greenpeace reports have commended both Apple and Google for matching their increases in revenue growth with an equivalent or more extensive usage of renewable energies. Apple has particularly done well in energy transparency, renewable energy procurement and commitment, energy efficiency, and mitigation. These cover some of the most critical sustainability issues that the world faces today.

Further, it is noteworthy that Apple was one of the first tech companies to issue green bonds. In 2016, it issued $1.5 billion, which and has now reached $2.5 billion. It has channeled an impressive $495.9m to green building projects, setting up ‘green buildings’ like Apple Park in other locations too.

The company’s latest Japan’s facility boasts onsite rainwater capture systems that contribute to a reduction in 75% water usage compared to the international building code rules, which allow facilities to operate at levels much beyond this.

Then, there is Apple’s Hardware Reuse Program that allows users to exchange their old products for enjoying a discount on the latest ones. This helps to extend the product life cycle as existing components are reused or recycled as the company sees fit. At the end of 2017, Apple reported that it had successfully reused 50 metric tons of material from devices. That’s certainly a commendable feat.

So is Apple Really Sustainable?

According to the Foundation for Economic Education, Apple has made somewhat misleading claims about how sustainable it is. For instance, it says that its data-centers are powered by “100% green energy.” But according to Apple itself, only 17% of the energy consumed by devices comes from their actual usage. The majority is consumed by the manufacturing, transporting, and recycling processes. There are a lot of nitty-gritty details like these that are vital to consider.

Still, they cannot be used to dismiss the genuine focus that the company is putting on implementing sustainability practices. After all, the alternative would be not to care at all, and there are barely any strict policies that would govern this. So, it is worth appreciating the tech giant’s progress and goals towards being kinder to the environment while it continues to supply us with the best tech products that money can buy. A much larger systemic shift and aggressive governmental policies would be needed for more significant change across industries that strain the natural environment and contribute to the climate crisis.

Despite its shortfalls, Apple deserves the throngs of loyal customers it has amassed globally. After all, its devices are highly durable and also have a repair and reuse ecosystem that extends their lifespan. Even after years of use, they enjoy some resale value that makes them an attractive choice for those who want to invest in quality, reliability, and performance.