Android Phones Are As Lifeless as Tombstones

Kids are crazy and they don’t care about this certificate frequently awarded by their parents. For a father of a seven-year-old rumbustious son, it is difficult to handle that angel (?) especially when I am playing games. But when my son broke my unprotected Android device, I didn’t utter a word in anger as I was fed up with that bête noire.

But why tombstone? I compared the Android device with a tombstone as I have strong reasons to spew my anger on that phone. I am using this harsh language, as I am very disappointed. The phone provided me a good reason to switch to the iOS device. A true-blue gamer would never pick up Android devices for a brilliant gaming experience.

See there are many gaming consoles out there and people can afford them. But smartphones are portable gaming consoles, and therefore, they are glued to those less-than-six-inched consoles to play games. However, there has always been a dilemma among young gamers – which phone to use for excellent gaming experience?

Remember, Nintendo’s 3DS and Sony’s PlayStation Vita are history now. The current generation wants everything in and on their mobile devices. Gamers use smartphones as they can play their favorite games anywhere, anytime. The trouble begins when they choose Android for gaming.

One of the primary reasons I switched to the iPhone is the powerful integration of software and hardware. Apple doesn’t allow any manufacturer to use its operating system, as the company wants to keep the reins in its hands. Moreover, Apple’s AppStore approves only those apps and games, which meet the guidelines set by Apple. This naturally stops low-quality developers from entering Apple’s ecosystem.

Since Apple manufactures hardware, it has got full authority to decide how the software will function in its devices. Android is an open-source system and allows many smartphone manufacturers to use it in their devices. This gives birth to a series of smartphones that have different size, features, and quality.

A high-end Android phone can be a good option. But then gamers would always think of Apple when they are ready to shell out bucks for a pricey piece. 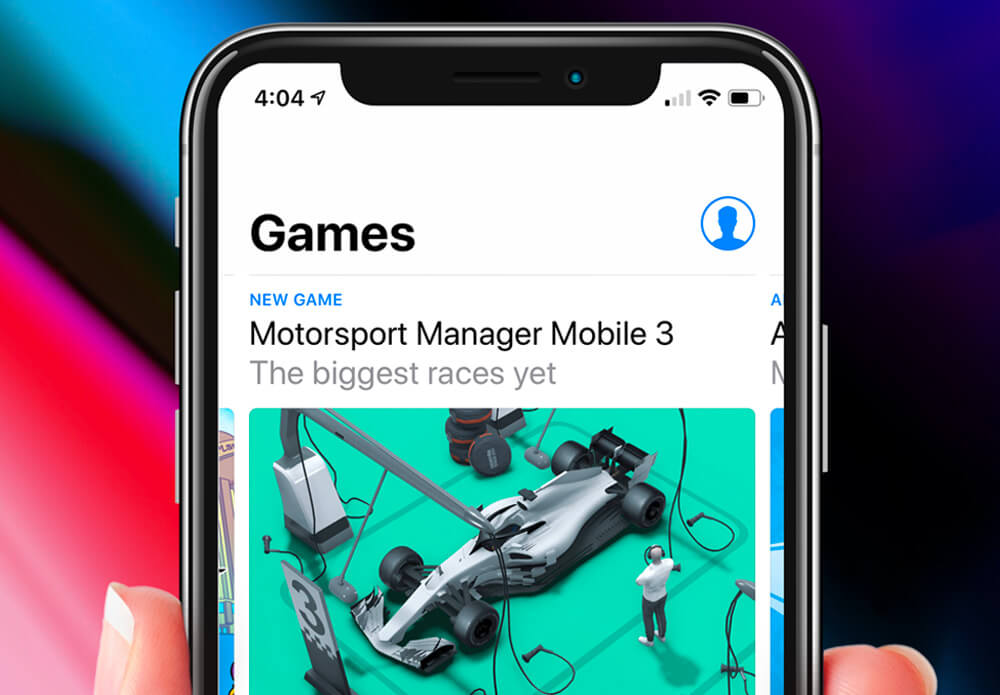 It is not about choice; rather, a willingness to go for iOS. See the big picture: when it comes to Android, people always ask for free apps and games to download. Developers know this tendency of users/gamers, and therefore, they go for iOS and not Android. After all, gaming has become a business worldwide and nothing comes free. If developers offer a free download, there would be in-app purchases.

This pushes Android to the back burner, as game developers know that iOS users would spend money on their favorite games.

Apart from money, there is another important reason developers prefer iOS to Android. It’s testing of their games. As mentioned above, Android is open-source and used by countless mobile makers. When developers want to test the games, they have to use many different Android smartphones to check the performance of their games.

This is not the case with iOS. A game developed for iOS needs to be tested upon a few, maybe eight to ten, iOS devices and this includes iPads and iPods as well.

Testing of games becomes a strenuous process on Android devices as different devices have different hardware and screen settings. In case, there is a bug in the games, developers have to improve that bug on all those Android phones and tablets.

Thankfully, developers can save their time and energy on iOS. It is a single port that harbors multiple ships produced by the same manufacturer. This enables developers to fix the bug quickly, which is impossible in Android.

There is a blessing in disguise for Android users. Since games arrive late on Android, users get a higher performance version of the game as iOS users have already tested it. Despite this apparent benefit, many Android users tired of waiting and hence, join the iOS family.

I would have spared technobabble, but the frame rate is something very important for any gamer. If you are new to the world of gaming, a quick explanation will help you a lot.

In the gaming milieu, the frame rate shows how many frames per second are drawn on your device screen when you are playing the game. If the frame rate is higher, the game looks smoother. Note that 60 fps are considered a perfect figure. At the same time, your device’s graphics performance is measured by the frame rate. This means, the more fps, the better graphic performance of your device.

With this understanding, if you check the fps of iPhones and Android phones, you will realize a noticeable difference. Barring a few high-end Android devices (like Galaxy S9), major Android phones have fps below 45. While iPhones clocked higher fps in comparison with Android counterparts.

iOS devices as old as iPhone 6 show 59fps in some games. Even the small iPhone SE registers fps on a par with iPhone 6S. While you are checking FPS, you must see the number of pixels in which you are playing games or watching videos.

Android phones are notorious for consuming battery. With the exceptions of a few high-end devices (Pixel and Galaxy S9/S9+), almost all Android phones drain the battery fast, especially when you are watching videos or playing games. This is not the case with iPhone, even as all iPhones have lower battery capacity (mAh) in comparison with expensive Android phones. 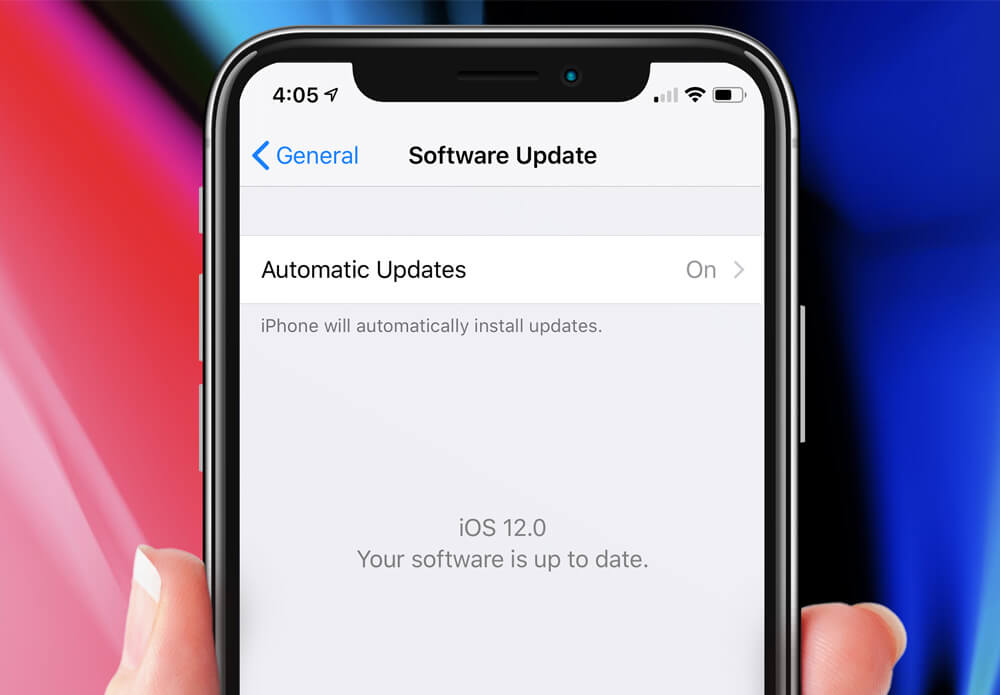 Unlike Android, iOS updates are more uniform. Every year, Apple releases a software version for all iOS devices across the world. This doesn’t happen in Android, which is available to a select, few premium devices. Game developers face the tough time in fixing bugs in their games, as they have to implement the fix on different Android devices running on different operating systems.

Once Apple releases a version, the company keeps releasing updates at regular intervals to fix the bug in its software version.

Does Android Have an Edge? 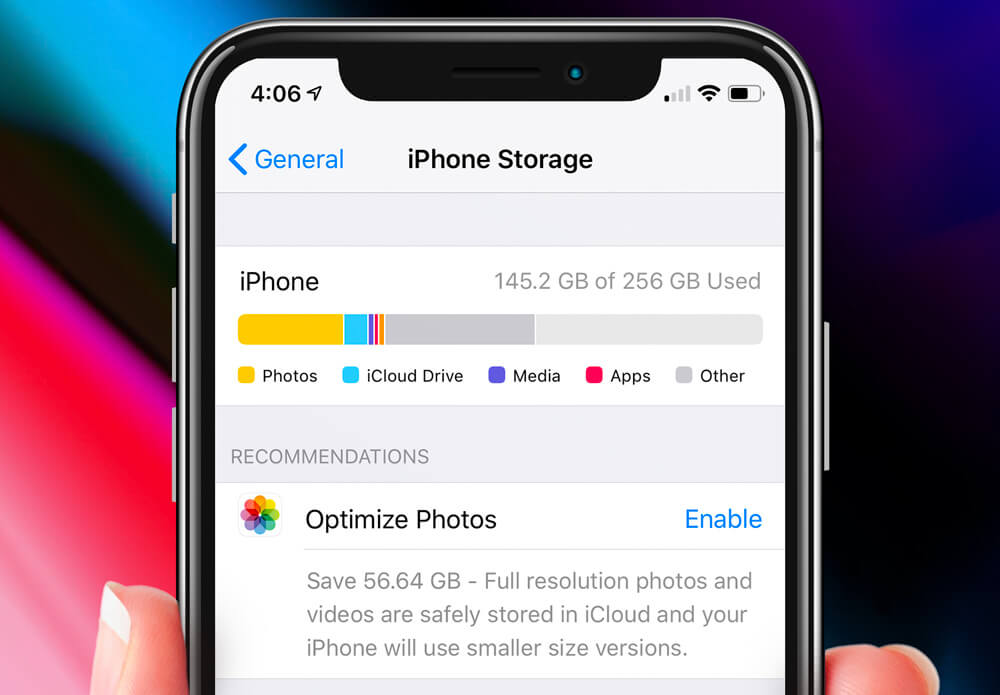 Yes, it’s storage. Apple doesn’t allow users to expand the storage capacity of their iOS devices. The built-in memory in the iPhone and iPad is all that you have. You are not permitted to add more memory. Android devices, on the other hand, have this feature. Android users can expand their device storage space by using MicroSD cards. iOS users, however, can use flash drives. These memory sticks are not as convenient as microSD cards as the latter can be installed inside the device.

Since games occupy more space on your mobile device, your iPhone or Android phone should have more storage capacity.

All in all, Apple’s iPhones and iPads are giving an Android devices good run for their money. At every level, Apple has proved its supremacy over Android. Why should a gamer select Android phone or tablet to play games? Is the label given to Android phone (see the title) justified? I think, yes. Android needs to improve a lot.