A Matter of Size: Are Compact Phones Making a Comeback?

Apple’s October 13 event had a couple of surprises, such as the disappearance of the charging adapter from iPhone boxes and the launch of the compact iPhone 12 Mini. It reminds us of the heyday of small smartphones that were the norm before screens began gaining in size.

In an interview, Steve Jobs once said, “No one’s going to buy a big smartphone.” Despite this, of course, the average size of new smartphones has increased dramatically in recent years. However, 2020 seems to be somewhat reversing the trend, making cute little phones cool again.

The smartphone industry is known for its spec wars over aspects such as megapixel count and screen resolution, and of course, the race to the most massive screen.

The first iPhones, Samsung Galaxy devices, and of course, Blackberries were much smaller devices than we are used to now., with 3.5-inch and 4-inch phone screens being the norm. When this was the case, the “innovation” year over year would increase screen size. This trend seemed to plateau with the Motorola Nexus 6, which was nicknamed ‘Shamu’ for its sheer size.

Earlier this year, Apple announced the second-generation iPhone SE, which looks like an iPhone 8 but boasts the A13 Bionic processor of the iPhone 11. This new device shares the original iPhone SE’s attractive price point and the physical Home button with Touch ID.

With a 4.7-inch display, it is smaller than the premium lineup of iPhone 11 and now 12 series, it is still significantly larger than the original SE that had a 4-inch screen. According to Apple, this is the most popular size for iPhones. Moreover, it is easier to fit components into a larger frame than a smaller one from the technical point of view.

This essential form factor can be traced back to the iPhone 6 and 6 Plus. At the time, in 2014, those phones took the world by storm as they marked Apple finally jumping onto the big screen bandwagon.

And yet, by today’s standards, they are small. Nonetheless, compact phones seem to be making a comeback with not just the iPhone 12 mini but also with Google Pixel 4a and 5, etc.

So, it’s fair to argue that there is a market for such devices. How and why do small phones still hold their own among the more prominent powerhouses? Let’s analyze. 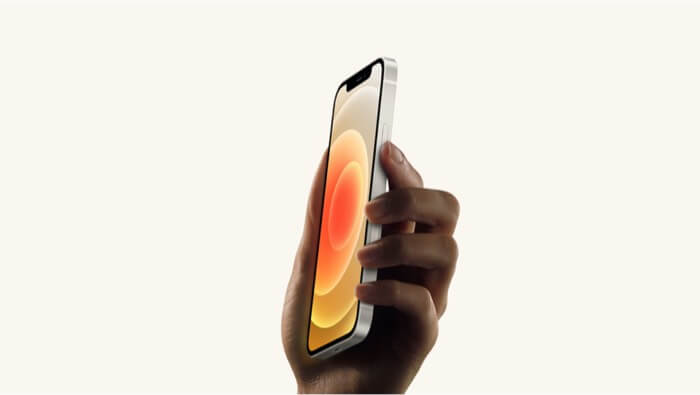 If you’re a fan of bigger phones and all of the benefits they bring, such as dazzling displays and more powerful batteries, you probably don’t understand why anyone would want an old-fashioned compact phone.

After all, for most of us, our phones are our most-used gadgets, and we tend to want the absolute best that our budgets allow.

However, plenty of people don’t enjoy the ever-expanding devices that are the norm today. Big phones are nearly impossible to handle with one hand or even fit into the average pants pocket. It can also be carried more conveniently and is discreet and understated. In fact, for several years, many people have been craving the return of compact phones that offer a balance of specs and size. It looks like Apple has finally heeded the call with the release of the iPhone 12 Mini.

This little device is unlike any other that the tech giant has launched in recent years. At most of its annual events, it has systematically released larger and larger phones. This year too, we saw the biggest iPhone yet with the 6.7 inch iPhone 12 Pro Max. But coinciding with it is the 12 mini with a display spanning 5.4-inches diagonally, making it physically smaller than the iPhone SE, which has a 4.7-inch screen. The display is also 0.4-inches smaller than the iPhone X, which was also a pretty convenient one-handed device.

But the best part is that Apple has packed the same specs on this smaller phone like the flagship iPhone 12. It boasts an OLED panel, the latest A14 Bionic processor, dual rear camera setup, MagSafe, Face ID, stereo speakers, and the new flat-edged design.

History has shown us that when Apple does something different, other smartphone manufacturers usually follow suit. So perhaps the compact phone trend is going to take off again too. Apple’s design decisions are pretty influential across the world, as was seen when the company adopted the notch for the Face ID sensors. Several Android smartphones adopted this look without even including similar face recognition technology.

Further, when the company infamously got rid of the iPhone’s headphone jack and introduced AirPods, many headphone manufacturers imitated the design. They brought about a revolution of wireless earphones.

Therefore, if the trendsetting Apple stays committed to releasing compact phones like the 12 Mini, there may be a lasting comeback of smaller form factors.

This would show competitors such as OnePlus, Samsung, and Huawei that there is a market out there for premium smartphones in a compact package. This would bring about more choices for users, the likes of which we haven’t seen in a while. 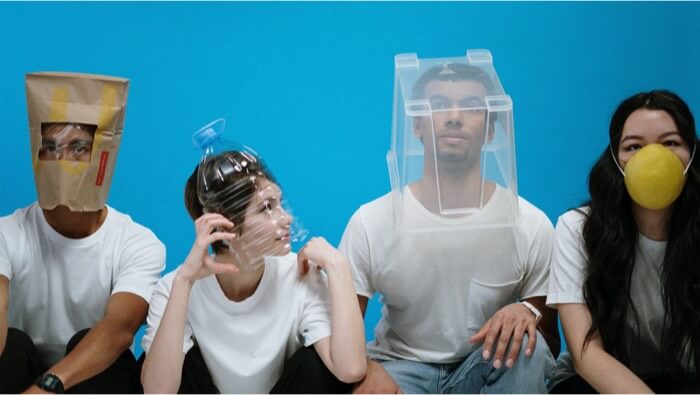 It’s interesting to note that Apple released the second-generation iPhone SE while facing supply chain issues amid a global slowdown.

Perhaps in normal circumstances, this device would not have been received as well as it was. However, with a global economic crisis, a budget iPhone made sense, and many people who needed an upgrade saw it as a welcome move. After all, 2020 has been a year of upheaval across industries, and every kind of business is facing challenges. Perhaps this is why Apple tried something new, and it has proved to be a success.

This was because the SE boasts plenty of power at an unbeatable price. It’s a device that perhaps made users rediscover the joy and convenience of using a compact phone that’s “just enough” for everyday needs.

In a world that’s overflowing with supersized, tablet-reminiscent smartphones, the iPhone SE, and now the iPhone 12 mini offer something refreshing. An immersive display and multiple rear cameras do not seem as crucial anymore as getting the basics right.

Apart from Apple, Google has tried to capitalize on the trend with the launch of its budget Pixel 4a. This trim phone has an efficient small form factor capable of handling daily tasks and a camera comparable to much more expensive phones.

Another interesting aspect that may be fuelling smaller phones’ popularity is the work and learn from home phenomenon necessitated by the pandemic. People have been looking at laptop and tablet screens a whole lot more this year, which is perhaps why a smaller phone makes sense.

One-handed operation is one of the most common reasons why certain people prefer compact phones. They make it so much easier to navigate between apps and type without straining the fingers.

However, such ergonomics can also potentially be achieved through thoughtfully crafted UI. For instance, many Android phones offer a one-handed mode that reduces the UI to take up a smaller portion of the screen for more comfortable reach.

Further, ColorOS 11 that comes on Oppo phones allows you to reduce the size of an app to turn it into a floating pop-up that can easily be moved around the screen for viewing convenience.

Simultaneously, OxygenOS 11 found on OnePlus devices boasts a redesign that has moved most of the touch controls and info to the bottom of the screen for better ergonomics and proximity to the thumb.

Of course, Samsung too offers a one-handed mode on OneUI 2.5. It lets you set the whole screen in windowed mode, and there are also sidebars and quick access menus for apps

Such software innovations allow a focus on ergonomics while eliminating the need to compromise on hardware. This is important because an increasingly smaller form factor would inevitably affect the performance of phones. After all, the most critical components like battery, cameras, a 5G modem, etc., require space.

There is no doubt that smartphones will continue to grow in size over the years as more powerful features are innovated. But if you’re on the lookout for a compact phone, the iPhone 12 mini is a pretty nifty option. Moreover, there’s reason enough to believe that the future will bring about more choices in this segment, making for a win-win situation.