“Play games to thrill your heart and not kill your life! If a filthy game like Blue Whale Challenge ever comes your way, throw it away as such nefarious games can psychologically damage your thought process.” Generally, we write articles only related to all-things-Apple. However, if we come across something as sensational as this game, we do cover it with a view to spreading awareness. And we thought, it’s needed to be addressed properly.

We all love to play a variety of games to have enormous fun, sharpen our mind or just pass our time with joy. Though I enjoy all sorts of games but the one, that’s full of challenges fascinate me the most. For the past few days, the one game that’s making a lot of noise is the extremely dangerous “Blue Whale Challenge.” The saddest thing about this dreading game is that it has claimed the lives of many youngers around the world. So, what makes this game so venomous? Let’s find out the most shocking facts about Blue Whale Game! 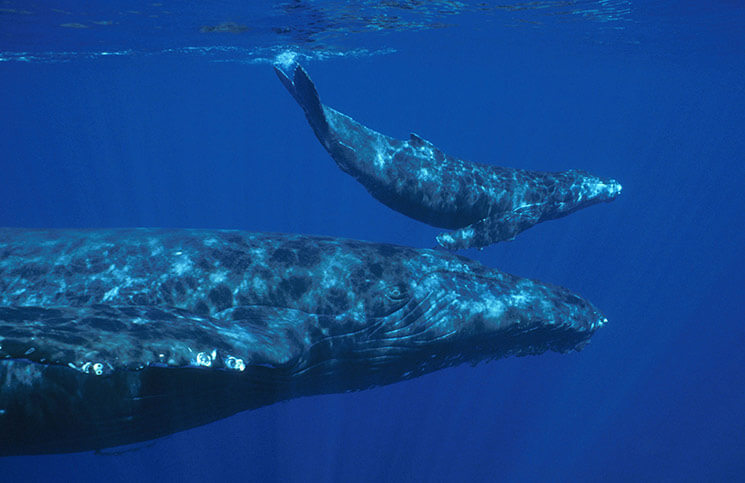 Fact #1. The term “Blue Whale” is derived from the phenomenon of beached whales, which is related to suicide.

Fact #2. The game is reported to have started in Russia in 2013. The “F57” was one of the first names of the “death group” of the VKontakte social network. It has now spread in several countries.

Fact #4. It assigns 50 tasks to players during a 50-day period. The player has to take photos while undertaking the challenge and upload them as proofs for the curator’s approval.

Fact #5. The final challenge compels the player to commit suicide. All the assigned task is tracked by a curator. The tasks include watching horror movies and inflicting self-harm.

Fact #6. It allegedly caused its first suicide in 2015. Philipp Budeikin, a former psychology student is claimed to have invented this game.

Fact #7. He said that the main purpose of his creating the game was to “clean” the society by forcing people, who have no value, to commit suicide.

Fact #8. In Russia in 2016, Blue Whale became a huge craze among teenagers. It caused many unrelated suicides in the country. As per reports, more than 100 teenagers have allegedly committed suicide to complete the challenge.

Be Wise and Avoid Falling Prey to Dirty Minds!

In the UK, you can contact Samaritans for help on 116 123. Also visit Mind’s website to remove the psychological drain.

There are so many top games which you can get the most out of and fill your times with endless joy. If you are looking for exciting games, check out these lists: