Product placement is one of the smart ways brands endorse their products. Anybody, a student of marketing or an end-user, should not limit this marketing strategy to popular TV shows and movie studios and franchisee. This marketing plan can work anywhere on the earth where there are people (read crowd.)

Brands love to place their products in big events, whether it is a sports event like the Football world cup and Olympics or public celebrations. But these events are not regular occurrences. Multinationals want to win the “mind space” of their consumers, and for this purpose, they look for contents their potential customers engage with often or every day.

For any marketing professional, Apple is the best example to follow as this tech giant has successfully done product placement with a meager budget and sometimes at gratis.

Since the mid-1990s, Apple products have been featured in many movies and then in popular TV shows. The integration of Apple products is achieved with such finesse that it helps Apple grow its brand value leaps and bounds. Thanks to the efforts of Jon Holtzman, who was appointed as Director of Worldwide Brand Marketing at Apple, the company did a scintillating performance regarding product placement.

It is nothing new. Apple knows that movie stars charge humongous fees to flaunt iPhones, iPads, iPods, and Macs in their hands or laps. For Apple’s marketing team, it is far easier to convince the creative team to insert Apple devices.

Though every TV inserts or mentions don’t come complimentary, “they are substantially cheaper than traditional TV commercials. And that frees Apple up to spend heavily in more obvious ways. Among 2016 and 2017 TV programs, Apple spent the most on NBC’s “Sunday Night Football,” according to Kantar Media, a tracker of ad spending. Last season, the average cost of a 30-second ad in that show was $728,434, according to Variety’s annual survey of primetime ad prices.”

Reach is another important factor for choosing TV and web series to place products. Studios release their movies in specific geographic locations. The omnipresence of TV allows Apple to promote its products in every nook and corner of the world.

In the last five years, digital distribution has seen a tremendous surge. This has inspired content creators to migrate from traditional TV to the digital media players to deliver or stream their contents.

Look at the speed at which online distribution channels (Netflix, Amazon Prime, Hulu, YouTube, and others) have evolved in the last five years. This new wave has changed the way content consumed by users, especially the young generation. At the same time, it has created opportunities for brands like Apple to connect with their consumers.

Apple has got the most out of this revolution. Web series can be aired anywhere in the world; this gives producers a larger mass and companies like Apple capitalize on this fact.

It is a given that movies today hardly run for 120 minutes. Producers know that there is a massive production cost involved in making a movie. Moreover, they want to earn more in less time; perhaps this is the reason they hire more screens and run the shows four to five times a day.

Unlike movies, TV shows and web series have longer runs. A single episode of any show or series takes nearly 30 to 45 minutes. For every season, producers prepare at least ten episodes. So if you count the total length of one show or series, it comes to 350 to 450 minutes.

The bottom line is that you have a chance to place your product prominently in the hands of leading cast. A movie is usually shown for a month; if it is a super-duper hit, it goes for two or more months. A successful web series or TV show runs every week, and there are at least 10 or more weeks allotted for such popular shows. 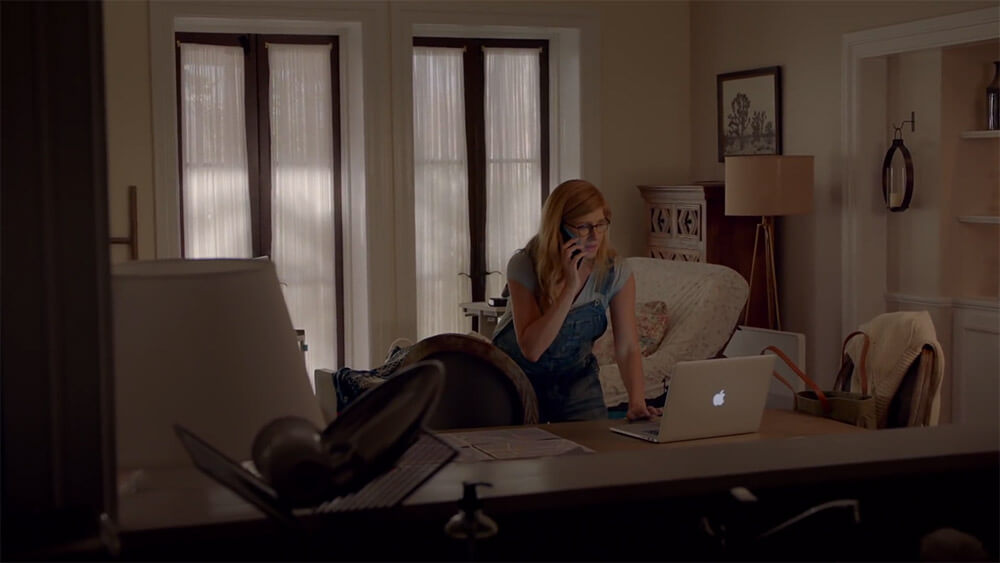 For example, the famed 9-1-1 will hit the TV sets in September 2018, and this time the series might have more than ten episodes. Interestingly, this show was first aired from January to March, and now it will be run in the last quarter of the year. One must have noticed that the characters of 9-1-1 continuously use Apple’s smartphones to stay in touch with each other.

For 9-1-1, however, Apple has paid some amount to the producers or creative team as you can see closing credits with an alert “promotional consideration sponsored by Apple.”

Can place the latest products

Web series and TV shows have a fixed date of release. Though movie studios have shown a superior level of professionalism, it is difficult for them to release their movies on a specific date. Among the many reasons for not keeping the set date, the primary one is the availability of screens in multiplexes.

For a web series or TV show, producers work on a tight schedule as they have to air an episode every week. Since shows on small screens run during the different times of a year, Apple can insert its latest products or services in the show. 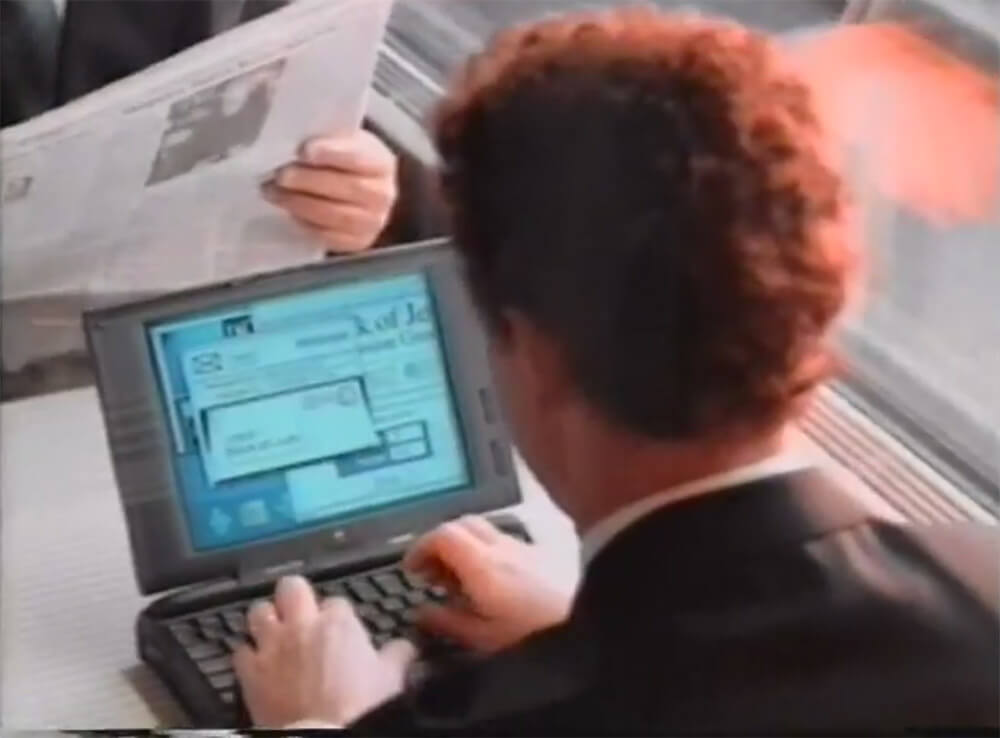 Nearly two decades ago, Apple’s Jon Holtzman, had successfully placed Apple’s Powerbook in the first part of Mission Impossible movie franchise. Unfortunately, Holtzman had to use a six-month-old product in a movie, which was to be released 12-18 months later.

Though moviedom has drastically reduced this long gap between the production and release of the movie, the date of Apple product release and movie release may not match all the time.

As mentioned earlier, it is not easy for any brand to convince popular movie actors to show the products in their hands. Movies offer limited opportunities to integrate products naturally. Paid product placements would always sound unnatural or artificial. This will not benefit Apple in any way.

A TV show or a web series has an ensemble cast, and therefore, it sounds quite natural that two or three leading characters own Apple products in the show. In movies, there is only one central figure. So if Apple shows its products in the hands of that central character, it appears a paid product placement effort, which is not convincing at all.

However, there is a downside of putting your product in the web series or TV show. There are chances that other characters in the program are using products of the competition. But then Apple makes sure that its products do not show up in the hands of evil figures on the program.

Can integrate its products & services into entire show/episodes

Apple’s initial success in brand placement started with Modern Family, a family sitcom, which was premiered on ABC in 2009. A year later, in 2010, Apple’s iPad was woven nicely in the storyline of Modern Family, wherein Phil Dunphy held an iPad in the key scenes during the episode. Five years later, Apple got another success in placing its product in the same situational comedy. This time, the series featured an episode with the action displayed entirely on Apple device screens. 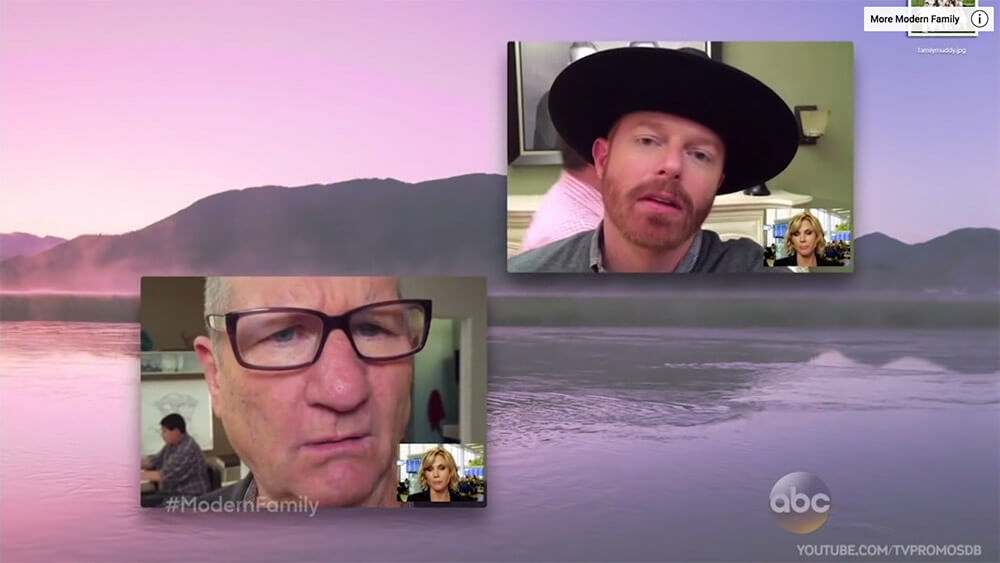 The full episode (except for some post-production rendering) of 2015 Modern Family season was shot on iPad and the then released iPhone 6.

In both the above instances, Apple didn’t pay a penny to the broadcasters or the producers of this popular series.

Apple can do this magic in other popular shows and series, which can be replete with Apple products and services.

Beyond TV and Movie…

In an interesting observation, Quartz noted that Apple was the winner of the FIFA World Cup 2018. Apple was successful in placing its product subliminally as many players flaunted Apple’s AirPods and Beats headphones while boarding or alighting from the bus or while entering their dressing rooms in the pavilion or disembarking planes. 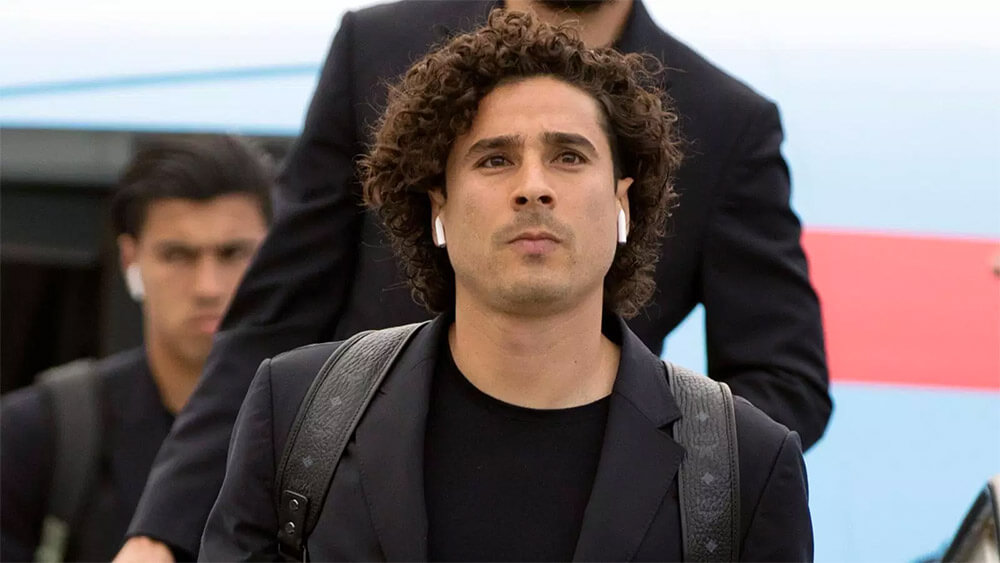 During this soccer extravaganza, Apple has cleverly integrated its products and set the best example of ambush marketing.

The rise of product placements in traditional TV and new era web series stem from the fact that millennials don’t watch TV in a traditional fashion. Holtzman has rightly observed, “They use technology, whether that is streaming or a DVR. In both cases, they don’t watch or pay attention to commercials. If they are forced to watch them, they mute the sound.”